New Particle Is Both Matter and Antimatter: The Majorana fermion 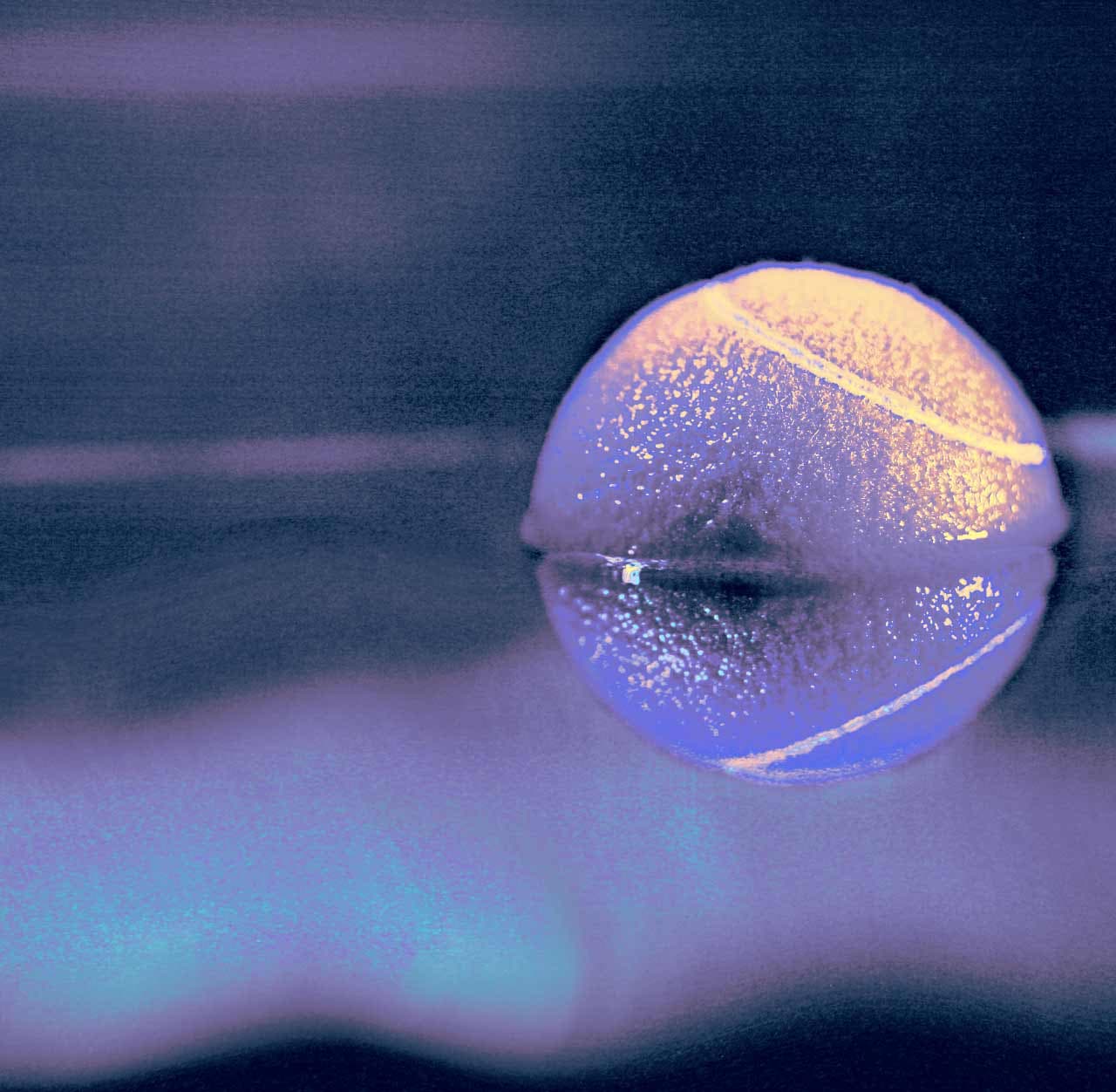 There are a number of things that we still don't understand about our universe. Case in point, since the 1930s, scientists have been searching for particles that are simultaneously matter and antimatter. Such a particle may seem confusing, as a particle's antimatter has equal mass but opposite charge, and (notably) when matter meets its antimatter counterpart the two annihilate one another in a burst of energy. However, the Majorana particle is believed to be matter and antimatter—making it a robust and stable particle. Our physics indicates that they exist but, until now, we haven't been able to find them.

But we may be one step closer to a comprehensive understanding of the physics of our universe.

The Search for the Majorana

Antimatter particles were first proposed in 1937, during the earliest days of quantum theory. At this juncture, physicists realized that their equations implied the existence of "antimatter" counterparts to commonly known particles. Then, in 1937, Italian physicist Ettore Majorana predicted that a single, stable particle could be both matter and antimatter. However, for nearly 80 years, scientists lacked evidence for such stable matter/antimatter particles.

Now, we finally have strong evidence for this elusive particle, found by physicists inside a superconducting material. Ultimately, this discovery could represent the very first so-called Majorana particle. The find was reported in the October 3 edition of Science.

The discovery was made by Ali Yazdani of Princeton University. He placed a chain of magentic iron atoms on top of a superconductor made of lead. In normal cases, magnetism disrupts superconductors because these superconductors depend on a lack of magnetic fields for their electrons to flow unimpeded. However, this experiment caused the magnetic chain of atoms to turn into a type of superconductor (electrons next to one another in the chain coordinated their spins to simultaneously satisfy the requirements of magnetism and superconductivity). In this respect, each of these pairs can be thought of as an electron and an antielectron (one has a negative charge while the other has a positive charge).

But this arrangement left one electron at each end of the chain without a neighbor to pair with, causing them to take on the properties of both electrons and antielectrons—in other words, Majorana particles. It is important to note that these Majoranas are what are called “emergent particles.” They emerge from the collective properties of the surrounding matter and could not exist outside the superconductor.

Leo Kouwenhoven of the Delft University of Technology in the Netherlands who was not involved in the research, states, "The great thing about Majoranas is that they are potentially a new class of particle. If you find a new class of particles, that really would add a new chapter to physics.” Physicist Jason Alicea of California Institute of Technology, who also did not participate in the research, said the study offers “compelling evidence” for Majorana particles but that “we should keep in mind possible alternative explanations—even if there are no immediately obvious candidates. One of the great virtues of their platform relative to earlier works is that it allowed the researchers to apply a new type of microscope to probe the detailed anatomy of the physics.”

For example, some scientists suggest that Majorana fermions make up the mysterious ‘dark matter’ thought to form more than 25% of the universe (while dark energy is 70 % of the Universe).