Physicists Have Discovered a Way to Track Unobserved Quantum Particles

Welcome to the "forbidden domain" of quantum mechanics. 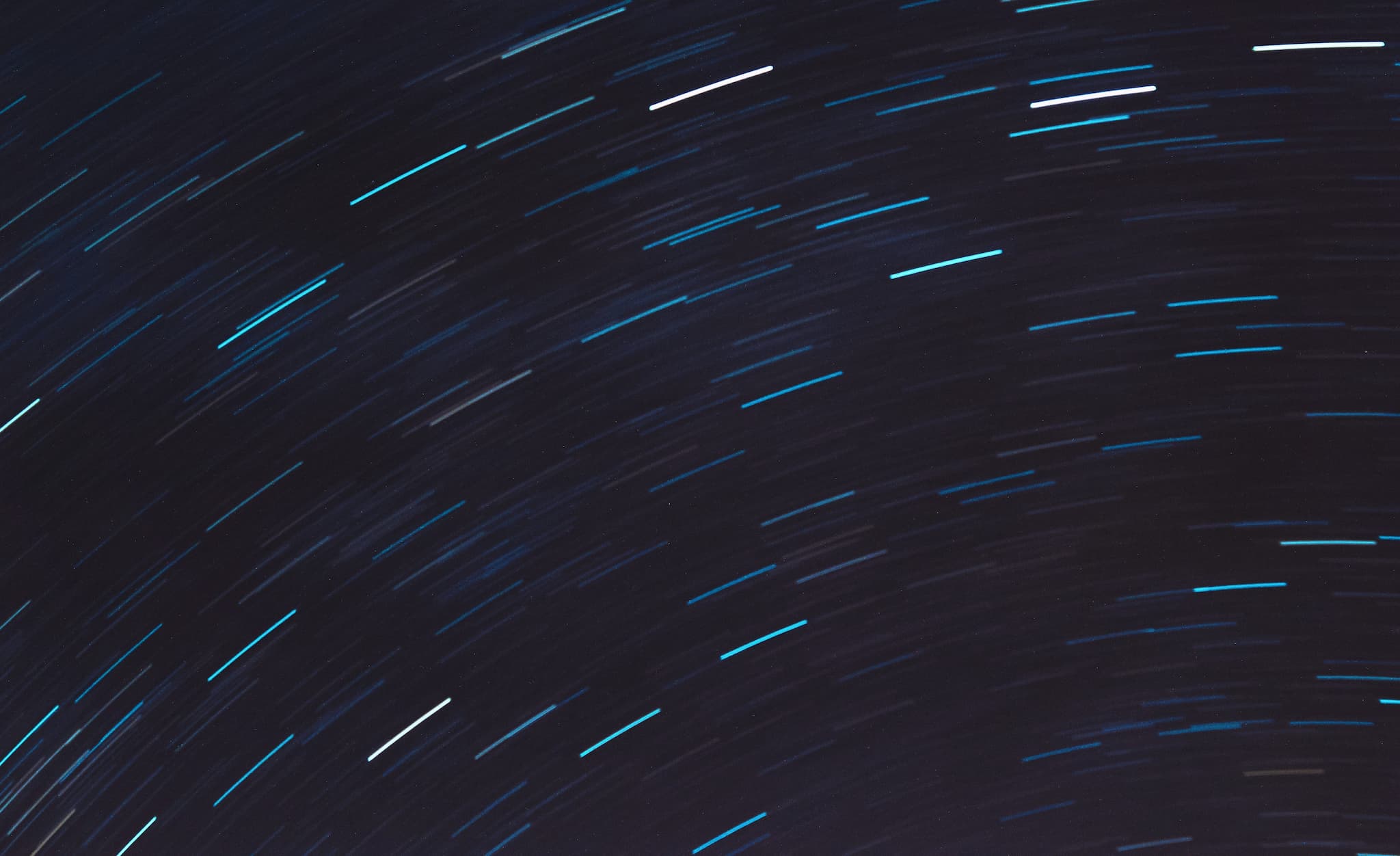 One of the underlying principles of quantum theory is that quantum objects can exist as waves or particles. But, they do not exist as either until they are measured, making it seemingly unachievable to identify or track quantum objects when they're not being observed. But recently, physicists faced this issue and proved that it is not an impossibility to track unobserved quantum particles.

David Arvidsson-Shukur, the study's first author and a Ph.D. student at Cambridge's Cavendish Laboratory, became interested in a physics premise called "the wave function." While it seemed to contain a wealth of information, it had been used more as a mathematical tool than a representation of actual quantum particles, Arvidsson-Shukur explained in a press release. "That’s why we took on the challenge of creating a way to track the secret movements of quantum particles."

Within this new study, published in the journal Physical Review A, researchers from the University of Cambridge demonstrated that, by examining the way a quantum object interacts with its environment instead of measuring the object itself, you can track unobserved quantum particles.

Also, in following these "tags," the researchers found that they could decode the information from the particles at the end of an experiment when the particles were observed. This will allow scientists to follow the movement of quantum particles, giving them much more insight into their behaviors.

This new way to track unobserved quantum particles could allow scientists to test old predictions in quantum mechanics. These include ideas like that a particle can exist in two places at the same time, or suggestions like telepathy in which information can be transmitted between two people without any particles traveling between them.

So, not only does this research prove that what was once thought to be a physical impossibility is, in fact, possible — it also could potentially allow researchers to verify the potential reality of telepathy.

But, perhaps even more importantly, this experiment expanded physicists' understanding of wave particles. Previously, they had been thought to be abstract computational tools, used only to predict the outcome of quantum experiments. But the researchers in this study found that the information encoded into each quantum particle after each "tagging" interaction is directly related to the wave function.

"Our result suggests that the wave function is closely related to the actual state of particles," Arvidsson-Shukur explained in the press release. "So, we have been able to explore the 'forbidden domain' of quantum mechanics: pinning down the path of quantum particles when no one is observing them."

This research could help to support continuing efforts to understand the movement and behavior of quantum particles and wave particles. The fundamental "truths" of quantum physics could be tested by a wealth of new information, and many exciting new discoveries could be down the road.

Read This Next
Buzz Buzz
Scientists Hijack Fruit Fly Brains to Remote Control Their Wings
Heady Stuff
Experiment Suggests That Consciousness May Be Rooted in Quantum Physics
Big Yikes
Turns Out Schrödinger, the Father of Quantum Physics, Was a Pedophile
Space and Stuff
Scientists Say the Universe Itself May Be "Pixelated"
Multidimensional Cats
This Physicist Believes There Are Countless Parallel Universes
More on Hard Science
Warped Tour
Thursday on futurism
Professor Believes Door to Warp Drive May Lie With Ethylene Glycol
Sky Bursts
Thursday on the byte
Astronomers Intrigued by 25 Mysterious Repeating Radio Signals From Deep Space
Tractor Beam
Jan 26 on the byte
Scientists Build Working Tractor Beam, Although It's Comically Tiny
READ MORE STORIES ABOUT / Hard Science
Keep up.
Subscribe to our daily newsletter to keep in touch with the subjects shaping our future.
+Social+Newsletter
TopicsAbout UsContact Us
Copyright ©, Camden Media Inc All Rights Reserved. See our User Agreement, Privacy Policy and Data Use Policy. The material on this site may not be reproduced, distributed, transmitted, cached or otherwise used, except with prior written permission of Futurism. Articles may contain affiliate links which enable us to share in the revenue of any purchases made.
Fonts by Typekit and Monotype.