New Materials Conduct Electricity at the Speed of Light 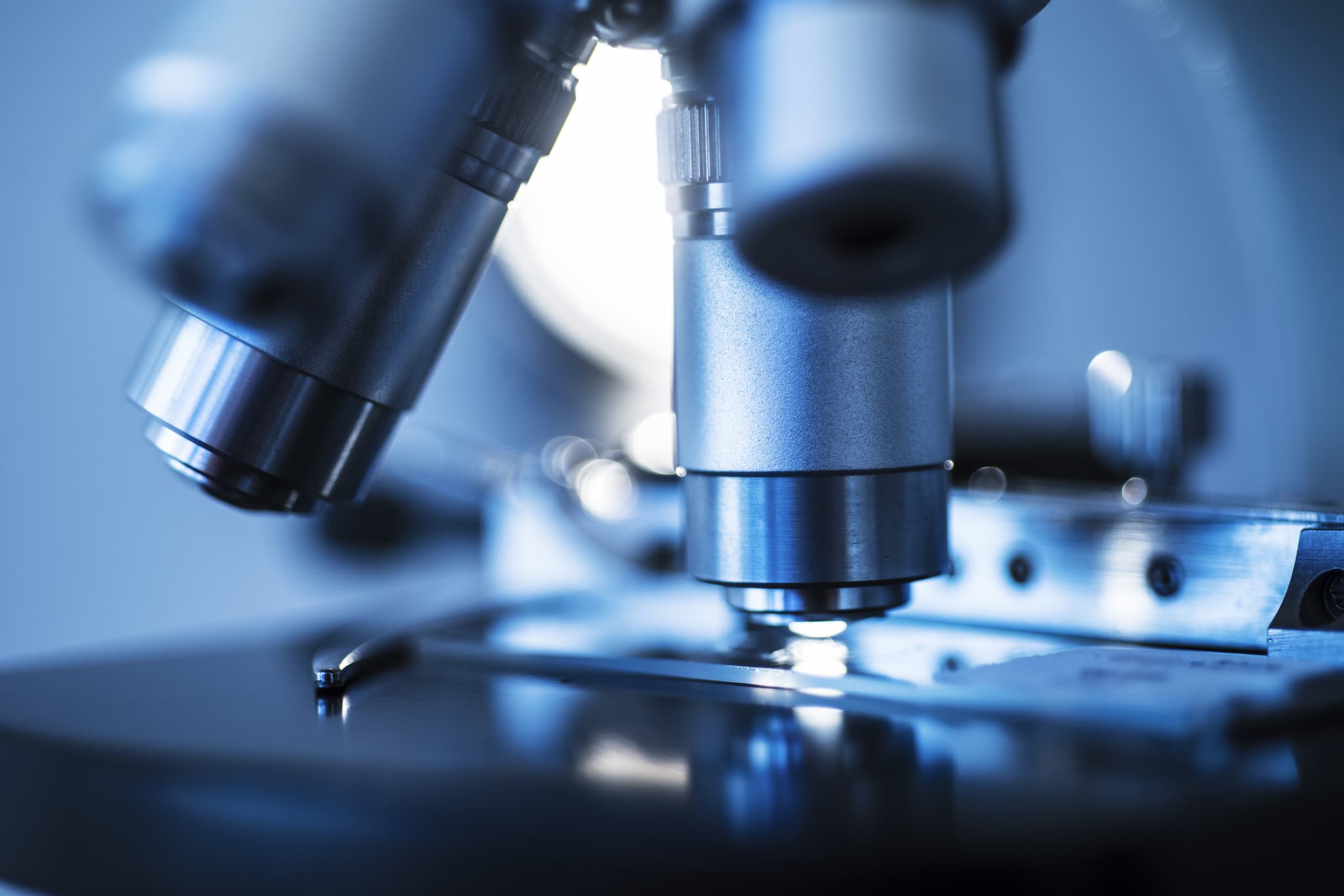 Two-dimensional materials have been creating a buzz recently, ever since scientists were able to isolate graphene. Research into other 2D materials abounds, as these have potential applications in a wide range of fields, including photovoltaics, semiconductors, and electrodes. Now, researchers from the University of California, Irvine (UCI), and elsewhere have explored the physics behind these 2D materials and their potential to push computing to new levels of power and speed.

In particular, the UCI researchers published a study in the journal Nature that details the development of 2D quantum materials that have breakthrough electrical and magnetic attributes that can make topological quantum computers — which are still theoretical — and other advanced electronics possible.

"Finally, we can take exotic, high-end theories in physics and make something useful," said Jing Xia, UCI associate professor of physics and astronomy. "We're exploring the possibility of making topological quantum computers for the next 100 years."

The UCI researchers developed a compound called chromium germanium telluride (CGT), a superthin carbon film. Just like graphene, CGT can potentially replace silicon in next-generation computers. However, unlike graphene, CGT also has magnetic properties that also make it a viable material for a computer's memory and storage systems.

In another study, published in the journal Science Advances, the UCI team observed another 2D material. Under the Sagnac interferometer, they found that in the interface between bismuth and nickel there's "an exotic superconductor that breaks time-reversal symmetry."

Both materials conduct electronic signals carried by Dirac or Majorana fermions — and not by electrons, as in silicon. Because they don't have mass, these particles can move almost at the speed of light, and are ideal for braiding operations that are needed in quantum computing.

“The issue now is to try to achieve this at normal temperatures,” Xia said. A separate study that appeared in Nature Materials explores just that, proving that it's possible to stabilize 2D surface states. This is necessary for working quantum computers, as existing ones are already limited by extreme conditions that allow quantum bits (qubits) to function. Qubits are at the heart of what makes quantum computers powerful. Unlike regular binary bits, qubits can be 0s and 1s at the same time, allowing them to process information better. 2D materials can create better processors to handle these qubits.

Once quantum computers become workable in regular conditions, they are expected to change the way research is done, allowing us to solve the world's most complex problems faster than ever before.

Read This Next
Confirmation Bias
Microsoft Retracts Paper Claiming Quantum Computing Breakthrough
Totally Incoherent
Scientists Create Quantum System That Stays Operational 10,000 Longer
Thermostats? More Like Burnostats.
Honeywell: We Are Beating Everyone’s Ass at Quantum Supremacy
Qubit Conundrum
IBM Just Unveiled Its First Commercial Quantum Computer
Futurism
The Future of Cybersecurity Is in High-Speed Quantum Encryption
More on Hard Science
Tractor Beam
Jan 26 on the byte
Scientists Build Working Tractor Beam, Although It's Comically Tiny
Having a Blast
Jan 18 on the byte
New Study Shows Where You Should Hide to Survive a Nuclear Attack
Offworld Amino
Jan 15 on the byte
Scientists Find Building Blocks of Life in Meteor That Smashed Into Family's Driveway
READ MORE STORIES ABOUT / Hard Science
Keep up.
Subscribe to our daily newsletter to keep in touch with the subjects shaping our future.
+Social+Newsletter
TopicsAbout UsContact Us
Copyright ©, Camden Media Inc All Rights Reserved. See our User Agreement, Privacy Policy and Data Use Policy. The material on this site may not be reproduced, distributed, transmitted, cached or otherwise used, except with prior written permission of Futurism. Articles may contain affiliate links which enable us to share in the revenue of any purchases made.
Fonts by Typekit and Monotype.