Honeywell: We Are Beating Everyone’s Ass at Quantum Supremacy

"By the middle of 2020, we’re releasing the most powerful quantum computer yet." 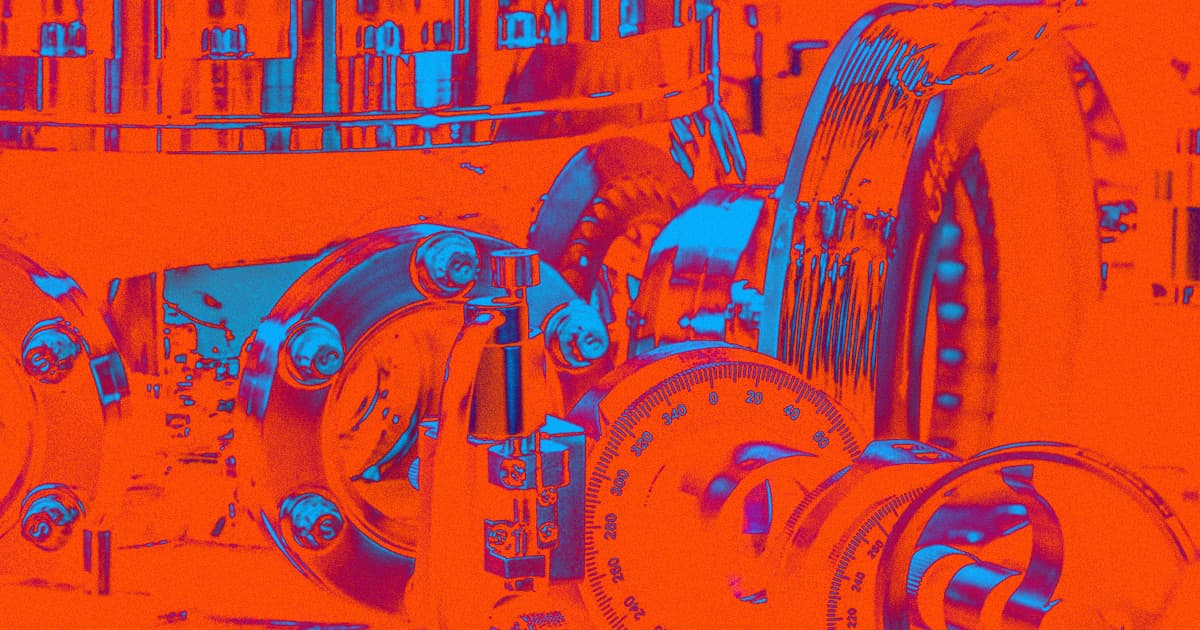 Image by Image via Honeywell/Victor Tangermann

While IBM and Google are fighting over who has the best and fastest quantum computer, Player 3 has officially entered the game: Tech conglomerate Honeywell, the company that probably made your thermostat.

"It’s almost time," the company boasted in a statement. "By the middle of 2020, we’re releasing the most powerful quantum computer yet."

The news comes after Google claimed to have achieved "quantum supremacy" in October. In other words, a quantum computer outpaced a traditional computer solving the same problem — a claim that rival IBM immediately refuted.

The team at Google AI explained at the time that the task their quantum computer solved would have taken the most powerful supercomputer in the world 10,000 years.

But move aside Google, for we have a new competitor in our midst. Honeywell claims their new quantum computer is twice as powerful as the next best quantum computer in the industry with a "quantum volume" of upwards of 64 — a somewhat vacuous claim considering there aren't any universally accepted standards for the power of a quantum system.

Honeywell claims its new "quantum charge coupled device architecture" makes up for a sacrifice in number-crunching power with a big boost in stability. Rather than relying on faster superconducting chips like IBM and Google's quantum computers, Honeywell's new computer uses "ion traps," technology that allows individual ions to be held in place using electromagnetic fields and moved around using laser pulses.

According to Honeywell's (not-yet-peer-reviewed) white paper, these ion traps could result in a far more scaleable quantum computer design. They could also allow for more controlled parallel operations to take place and could give researchers a way to pause and redirect computations at will, as MIT Technology Review explains.

While a functional, commercial-grade quantum computer doesn't actually exist yet, quantum computers theoretically hold the potential to revolutionize computing by being able to solve a massive number of problems simultaneously by using qubits instead of bits.

In a traditional computer, bits represent either zero or one — qubits on the other hand behave in a far more unpredictable way and have the unique ability to represent both zero and one at the same time — behavior that isn't entirely understood yet.

Honeywell has made a pretty big claim  today — and has yet to show any proof. But if the technology is sound, the process of building quantum computers could become just that much easier.

Then we'll just have to figure out what exactly they could be used for in the future.

Read This Next
Confirmation Bias
Microsoft Retracts Paper Claiming Quantum Computing Breakthrough
Totally Incoherent
Scientists Create Quantum System That Stays Operational 10,000 Longer
Quantum Supremacy
Here's Why Quantum Supremacy Matters
Qubit Conundrum
IBM Just Unveiled Its First Commercial Quantum Computer
Futurism
Three Things You Need to Know About Google's New Quantum Processor
More on Hard Science
Warped Tour
Thursday on futurism
Professor Believes Door to Warp Drive May Lie With Ethylene Glycol
Sky Bursts
Thursday on the byte
Astronomers Intrigued by 25 Mysterious Repeating Radio Signals From Deep Space
Tractor Beam
Jan 26 on the byte
Scientists Build Working Tractor Beam, Although It's Comically Tiny
READ MORE STORIES ABOUT / Hard Science
Keep up.
Subscribe to our daily newsletter to keep in touch with the subjects shaping our future.
+Social+Newsletter
TopicsAbout UsContact Us
Copyright ©, Camden Media Inc All Rights Reserved. See our User Agreement, Privacy Policy and Data Use Policy. The material on this site may not be reproduced, distributed, transmitted, cached or otherwise used, except with prior written permission of Futurism. Articles may contain affiliate links which enable us to share in the revenue of any purchases made.
Fonts by Typekit and Monotype.