The Future of Cybersecurity Is in High-Speed Quantum Encryption 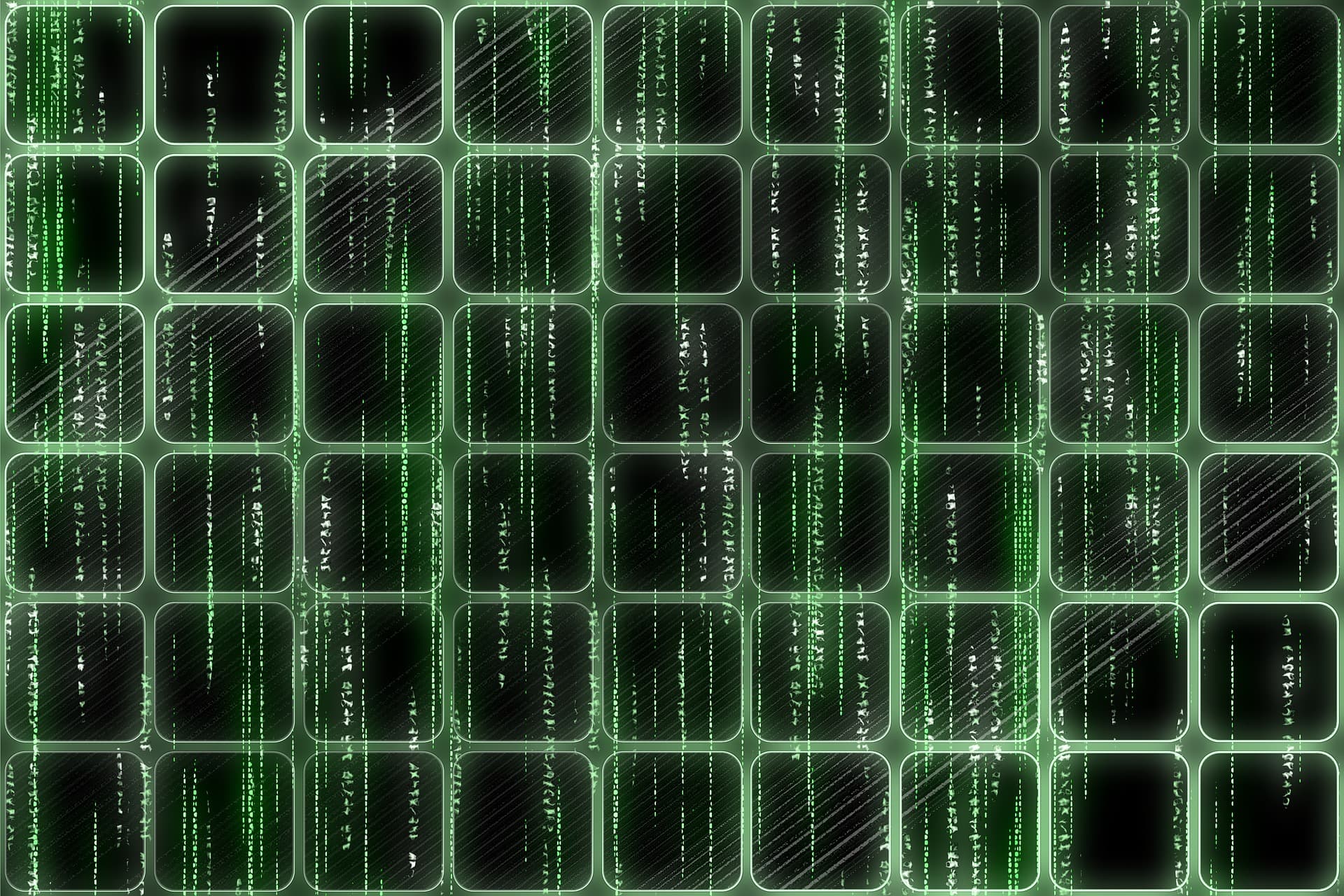 A New Level of Cryptography

The advent of functioning quantum computers has been considered to present a threat to today's encryption methods. On the other hand, these quantum systems might hold the key to keeping computers and the internet secure, thanks to quantum cryptography. A team of researchers from Duke University, Ohio State University, and Oak Ridge National Laboratory have tackled quantum encryption on a whole new scale.

In a study published in the journal Science Advances, the researchers demonstrated a system that uses quantum key distribution (QKD), creating and distributing encryption codes at megabit-per-second rates. The secret lies in putting more information on the photons — light particles used in QKD and in most of today's quantum networks — and combining it with high-speed detectors.

The feat was achieved by adjusting the moment when photons are released, making it possible to encode two bits of information on a photon instead of just one. As a result, their system can transmit keys five to ten times faster than current methods, which only allow for between tens to hundreds of kilobits per second. Running several systems that use their new method in parallel  creates current internet speeds.

This is important, because most of today's existing "quantum-secure encryption systems cannot support some basic daily tasks, such as hosting an encrypted telephone call or video streaming," Nurul Taimur Islam from Duke said in a press release.

QKD requires a set of encryption keys sent separately from the encrypted message. In principle, the information becomes "hack-proof," because tampering with the message or the encryption key would alert both the receiver and the sender. However, QKD cannot work flawlessly, because it requires equipment that is still imperfect. This makes QKD vulnerable to hacking.

"We wanted to identify every experimental flaw in the system, and include these flaws in the theory so that we could ensure our system is secure and there is no potential side-channel attack," said Islam, explaining how they had to identify and incorporate the limitations of the equipment they used.

In any case, QKD is still currently the best chance we have for improving today's cybersecurity measures, which have been proven — time and again — to be inadequate to deal with hacks and breaches. And because this new system used equipment that's mostly commercially available, it would be easy to integrate into the current framework of the internet.

Read This Next
Confirmation Bias
Microsoft Retracts Paper Claiming Quantum Computing Breakthrough
Brands We Love
If You're the Least Bit Worried About Online Privacy, It's Time to Get a VPN
Brands We Love
Big Brother Is Watching You Online. But a VPN Can Help Block His View.
Brands We Love
This VPN Makes Securing Your Online Privacy as Easy as Flipping a Switch
Brands We Love
Get Hired As A Cybersecurity Expert By Learning Ethical Hacking
More on Hard Science
Tractor Beam
Jan 26 on the byte
Scientists Build Working Tractor Beam, Although It's Comically Tiny
Having a Blast
Jan 18 on the byte
New Study Shows Where You Should Hide to Survive a Nuclear Attack
Offworld Amino
Jan 15 on the byte
Scientists Find Building Blocks of Life in Meteor That Smashed Into Family's Driveway
READ MORE STORIES ABOUT / Hard Science
Keep up.
Subscribe to our daily newsletter to keep in touch with the subjects shaping our future.
+Social+Newsletter
TopicsAbout UsContact Us
Copyright ©, Camden Media Inc All Rights Reserved. See our User Agreement, Privacy Policy and Data Use Policy. The material on this site may not be reproduced, distributed, transmitted, cached or otherwise used, except with prior written permission of Futurism. Articles may contain affiliate links which enable us to share in the revenue of any purchases made.
Fonts by Typekit and Monotype.