The “Quantum Internet” Is Just a Decade Away. Here’s What You Need to Know.

Breaking down a future of “unhackable” emails, teleporting information, and more. 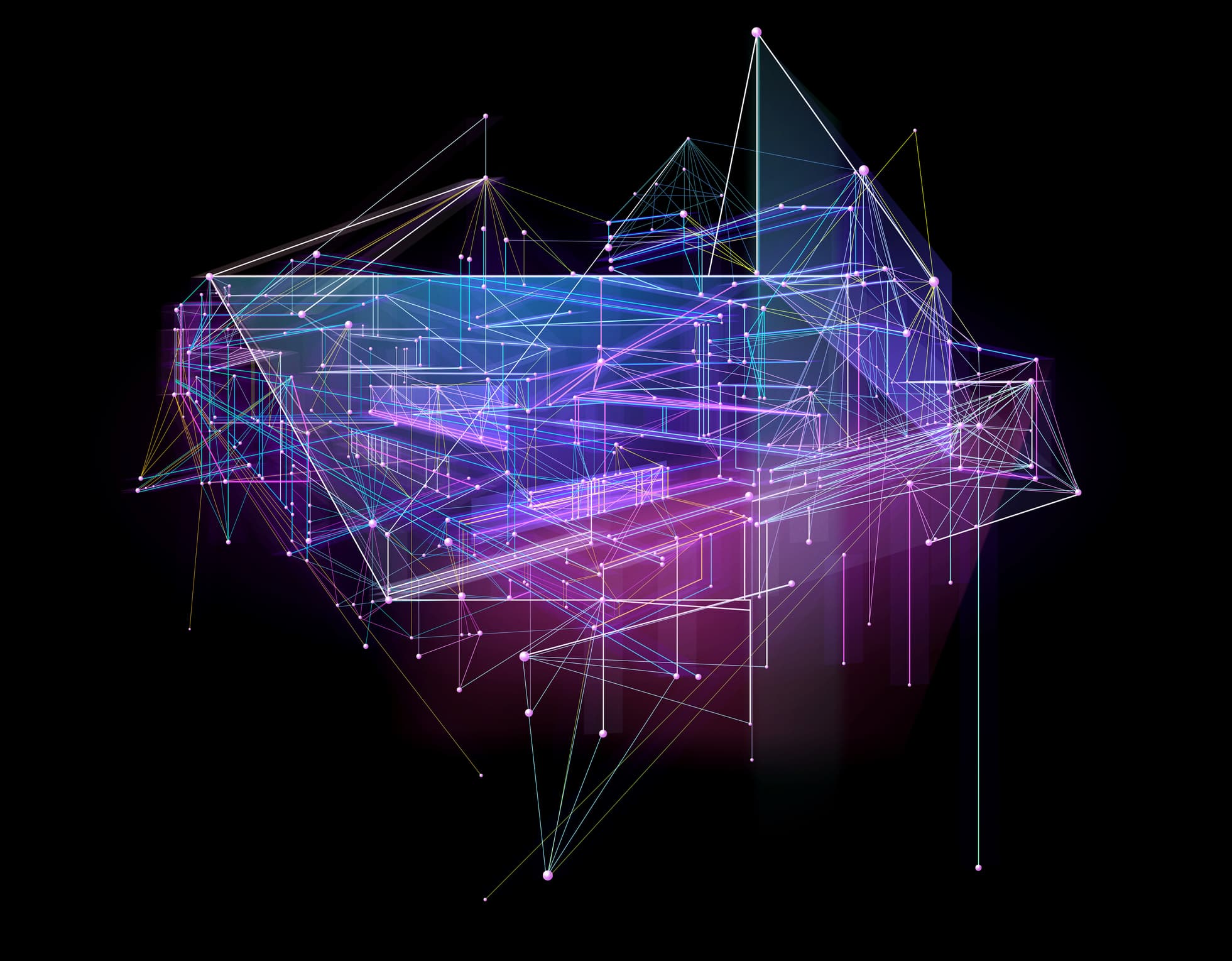 The word "quantum" sounds so advanced and complex that people tend to get hyped up about anything attached to it. While not every quantum breakthrough elicits a positive response, in the case of a so-called quantum internet, people have a reason to be excited.

In the simplest of terms, a quantum internet would be one that uses quantum signals instead of radio waves to send information. But let's explain that a bit further.

The internet as we know it uses radio frequencies to connect various computers through a global web in which electronic signals are sent back and forth. In a quantum internet, signals would be sent through a quantum network using entangled quantum particles.

Following what Einstein called "spooky action at a distance," entangled particles exist in a special state that allows information carried in one to be instantaneously reflected in another — a sort of quantum teleportation.

Leading these efforts is Jian-Wei Pan of the University of Science and Technology of China, and he expects that a global quantum network could exist by 2030. That means a quantum internet is just 13 years away, if all goes well.

So, what does a quantum internet mean for regular internet users? As far as typical internet surfing goes, probably not much.

It's highly unlikely that you'll be using the quantum internet to update your social media feed, for one. "In many cases, it doesn’t make a lot of sense to communicate quantum mechanically,” University of Washington physicist Kai-Mei Fu told WIRED. For such things, regular internet communication is enough.

The quantum internet would excel, however, at sending information securely. Through what's known as quantum encryption or quantum cryptography, people would be able to send "unhackable" data over a quantum network. This is because quantum cryptography uses a mechanic called quantum key distribution (QKD), which means an encrypted message and its keys are sent separately. Tampering with such a message causes it to be automatically destroyed, with both the sender and the receiver notified of the situation.

A regular personal computer could transmit or access quantum-encrypted information through this cloud-based quantum computer. At the very least, you could send "unhackable" emails. “Users might not want to send their information classically, where it could be eavesdropped,” Fu told WIRED.

Essentially, a quantum internet would most likely become a specialized branch of the regular internet, one we would only connect to for specific tasks. However, even if the quantum internet doesn't work the same way the current internet does, one thing is for sure: the cutting-edge technology has the potential to benefit everyone, from hardcore physicists to regular Joes streaming the latest (not leaked) episode of Game of Thrones.

Read This Next
Quantum Supremacy
US Sanctions Chinese Quantum Computing Firms for... Reasons
Quantum Solutions
Chinese Scientists Say They Now Have the World's Most Powerful Quantum Computer
Futurism
The World’s First Practical Quantum Computer May Be Just Five Years Away
Futurism
Quantum Computing Is Going to Change the World. Here's What This Means for You.
Futurism
This Silicon Quantum Computer Chip Design Might Actually Work
More on Robots & Machines
From the Dept. of...
Yesterday on futurism
The Best Exercise Bikes of 2023
It's Nothing Pers...
Thursday on the byte
Scientists Create Shape-Shifting Robot That Can Melt Through Prison Bars
From the Dept. of...
Thursday on futurism
The Best Smart Lights of 2023
READ MORE STORIES ABOUT / Robots & Machines
Keep up.
Subscribe to our daily newsletter to keep in touch with the subjects shaping our future.
+Social+Newsletter
TopicsAbout UsContact Us
Copyright ©, Camden Media Inc All Rights Reserved. See our User Agreement, Privacy Policy and Data Use Policy. The material on this site may not be reproduced, distributed, transmitted, cached or otherwise used, except with prior written permission of Futurism. Articles may contain affiliate links which enable us to share in the revenue of any purchases made.
Fonts by Typekit and Monotype.