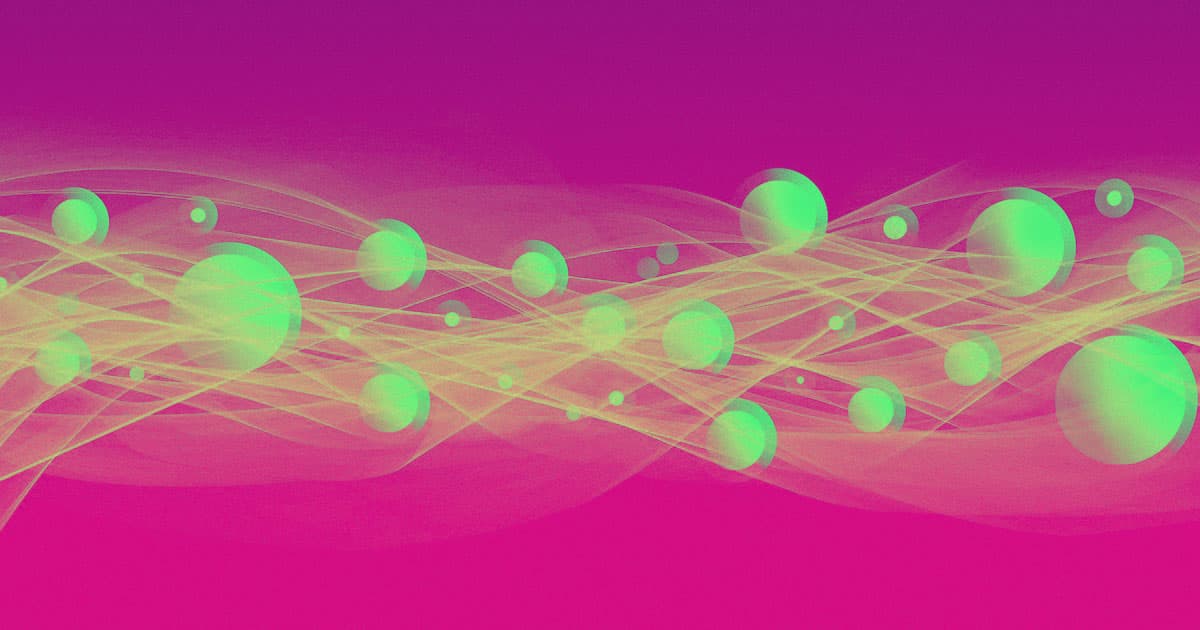 "This allows us to experimentally probe a novel regime of physics that is difficult to access with natural atoms."

"This allows us to experimentally probe a novel regime of physics that is difficult to access with natural atoms."

Scientists found a new way to improve the fragile and error-prone qubits that make up a quantum computing circuit — and it's strange.

Qubits tend to make errors and can rapidly decay as they transmit information. So a team of MIT engineers built artificial, superconducting "giant atoms" by coupling together multiple cubits-worth of regular atoms. These giant atoms are easier to control and far harder to destroy during normal operations. The research, published Wednesday in the journal Nature, suggests that these giant atoms could help bring about quantum computers that are actually practical.

The problem with traditional qubits, which are the quantum version of the 1s and 0s in a classical computing system, is that they can communicate well with adjacent qubits, but information sent across a lengthier quantum circuit tends to decay.

In contrast, the giant atoms can be tuned to not only improve the fidelity of the information, but they can also be blocked from transmitting until they're supposed to, which is another problem with existing qubits.

Ultimately, the MIT engineers hope that their giant atoms lead to a simpler, enhanced form of quantum computers.

"This allows us to experimentally probe a novel regime of physics that is difficult to access with natural atoms," MIT engineer Bharath Kannan said in a press release. "The effects of the giant atom are extremely clean and easy to observe and understand."

"The tricks we employed are relatively simple," he added, "and, as such, one can imagine using this for further applications without a great deal of additional overhead."

More on improving quantum computers: Scientists Are Building a Quantum Teleporter Based on Black Holes

If I Could Turn Back Time
Russian Scientists Used a Quantum Computer to Turn Back Time
3. 13. 19
Read More
An Electric Revolution: New Study Shows Fluid-Like Motion of Electrons in Graphene
8. 22. 17
Read More
A New Breakthrough in Quantum Computing is Set to Transform Our World
7. 28. 17
Read More
+Social+Newsletter
TopicsAbout UsContact Us
Copyright ©, Camden Media Inc All Rights Reserved. See our User Agreement, Privacy Policy and Data Use Policy. The material on this site may not be reproduced, distributed, transmitted, cached or otherwise used, except with prior written permission of Futurism. Articles may contain affiliate links which enable us to share in the revenue of any purchases made.
Fonts by Typekit and Monotype.