They believe their system could process more than a million qubits. 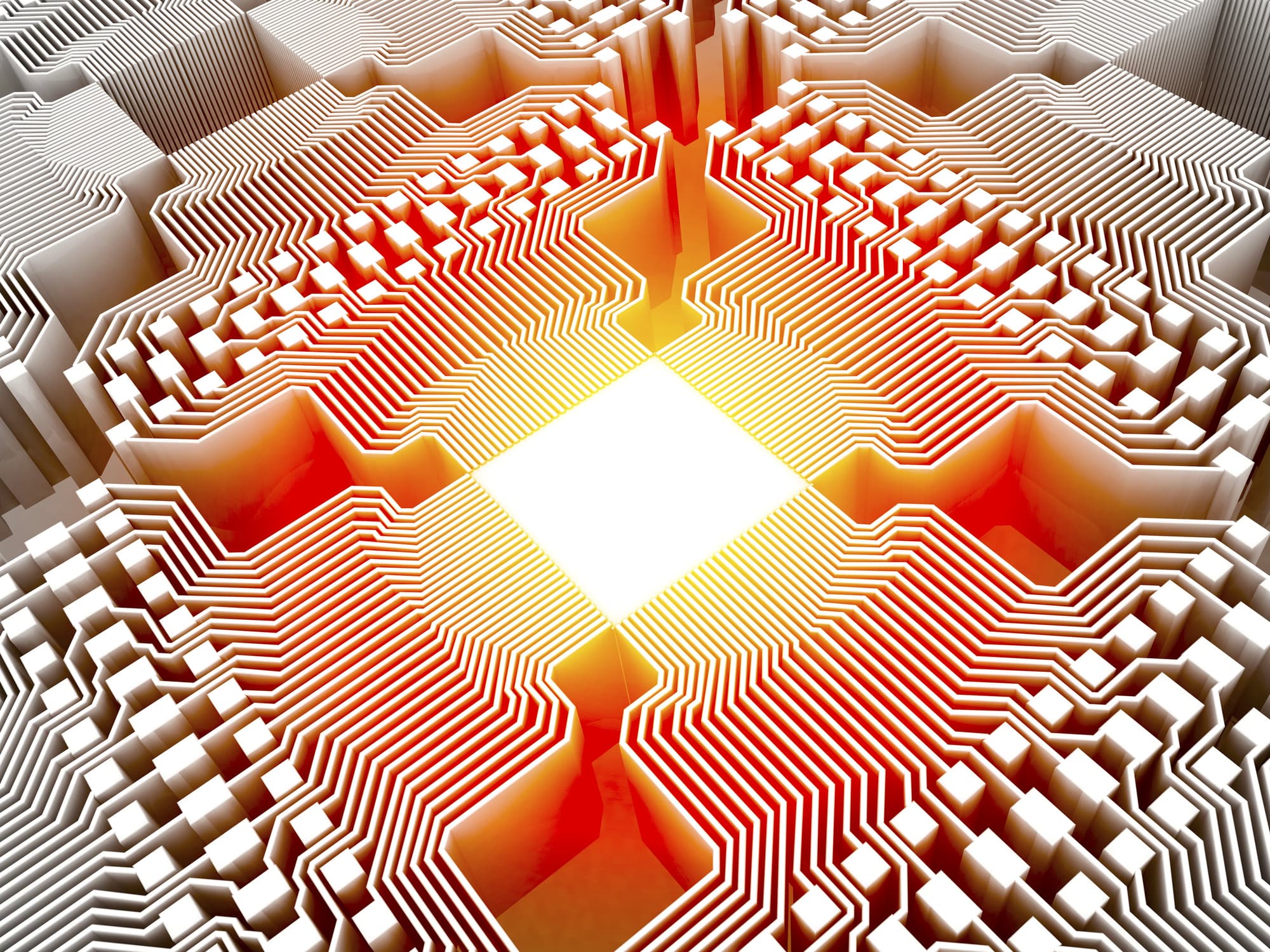 Today's working quantum computers are already more powerful than their traditional computing counterparts, but a pair of researchers from the University of Tokyo think they've found a way to make these remarkable machines even more powerful. In a research paper published in Physical Review Letters, Akira Furusawa and Shuntaro Takeda detail their novel approach to quantum computing that should allow the machines to perform a far greater number of computations than other quantum computers.

At the center of their new method is a basic optical quantum computing system — a quantum computer that uses photons (light particles) as quantum bits (qubits) — that Furusawa devised in 2013.

This machine occupies a space of roughly 6.3 square meters (67 square feet) and can handle only a single pulse of light, and increasing its capabilities requires the connecting of several of these large units together, so instead of looking into ways to increase its power by expanding the system's hardware, the researchers devised a way to make one machine accommodate many pulses of light via a loop circuit.

In theory, multiple light pulses, each carrying information, could go around the circuit indefinitely. This would allow the circuit to perform multiple tasks, switching from one to another by instant manipulation of the light pulses.

The Power of Qubits

Unlike traditional binary bits that are either a one or a zero, qubits are entangled particles that can be either a one, a zero, or both at the same time. These qubits allow quantum computers to perform computations much faster than regular computers can, but most quantum computing models today can manipulate only a dozen or so qubits. Earlier this year, a team of Russian researchers revealed their quantum computer that could handle 51 qubits, and that was a huge breakthrough in the field.

Furusawa and Takeda believe they've managed to go well beyond this, asserting in a press release that one of their circuits is theoretically capable of processing over a million qubits. That sort of computing power is unlike anything we've ever experienced before. It would be enough to solve the greatest computing problems of today, facilitating breakthroughs in medical research or handling large datasets to improve machine learning models.

The next step is for Furusawa and Takeda to translate their theory into a working model. “We’ll start work to develop the hardware, now that we’ve resolved all problems except how to make a scheme that automatically corrects a calculation error,” Furusawa said, according to The Japan Times. If it works as expected, this system will truly live up to its moniker as the "ultimate" quantum computing method.

Read This Next
Quantum Supremacy
US Sanctions Chinese Quantum Computing Firms for... Reasons
Quantum Solutions
Chinese Scientists Say They Now Have the World's Most Powerful Quantum Computer
Futurism
The World’s First Practical Quantum Computer May Be Just Five Years Away
Futurism
Quantum Computing Is Going to Change the World. Here's What This Means for You.
Futurism
This Silicon Quantum Computer Chip Design Might Actually Work
More on Robots & Machines
From the Dept. of...
12:00 AM on futurism
The Best Exercise Bikes of 2023
It's Nothing Pers...
Yesterday on the byte
Scientists Create Shape-Shifting Robot That Can Melt Through Prison Bars
From the Dept. of...
Yesterday on futurism
The Best Smart Lights of 2023
READ MORE STORIES ABOUT / Robots & Machines
Keep up.
Subscribe to our daily newsletter to keep in touch with the subjects shaping our future.
+Social+Newsletter
TopicsAbout UsContact Us
Copyright ©, Camden Media Inc All Rights Reserved. See our User Agreement, Privacy Policy and Data Use Policy. The material on this site may not be reproduced, distributed, transmitted, cached or otherwise used, except with prior written permission of Futurism. Articles may contain affiliate links which enable us to share in the revenue of any purchases made.
Fonts by Typekit and Monotype.