When Will Quantum Computers Be Consumer Products?

This technology will allow us to do things we could only dream of before. 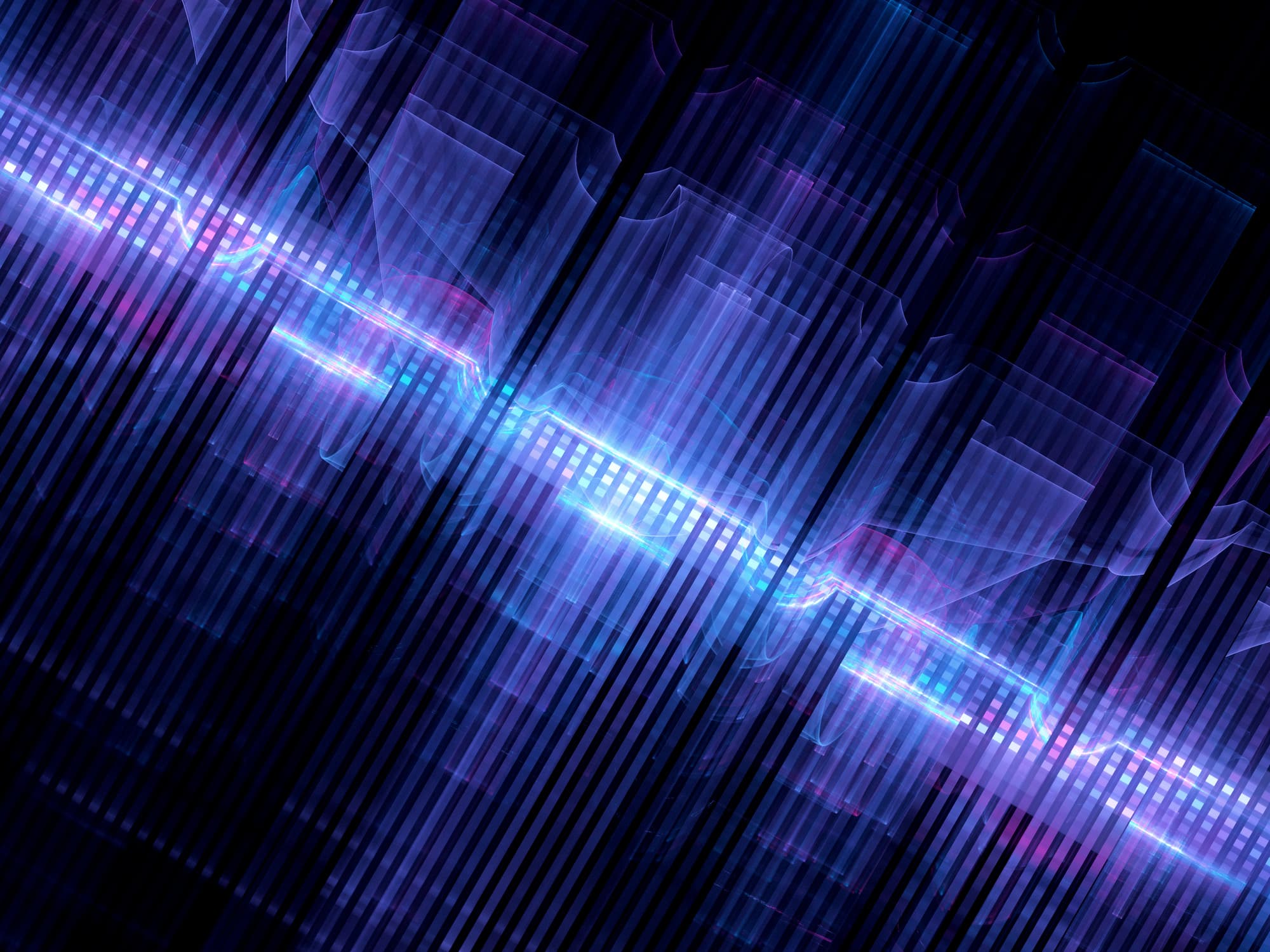 Quantum computers are making an entrance, and it's a dramatic one. Even in its infancy, the technology is outperforming the conventional competition and is expected to make the field of cryptography as we know it obsolete. Quantum computing has the potential to revolutionize several sectors, including the financial and medical industries.

Quantum computers can processes a greater number of calculations because they rely on quantum bits (“qubits”), which can be ones and zeroes simultaneously, unlike classical “bits” that must be either a one or a zero. The company D-Wave is releasing a version of a quantum computer this year, but it's not a fully formed embodiment of this technology. So we asked our readers when we should expect to see quantum computers available as consumer products?

Almost 80 percent of respondents believed we will be able to buy our own quantum computer before 2050, and the decade that received the most votes — about 34 percent — was the 2030s. Respondent Solomon Duffin explained why his prediction, the 2040s, was slightly more pessimistic than those of the majority.

In the 2020s, we will have quantum computers that are significantly better than super computers today, but they most likely won't be in mass use by governments and companies until the 2030s. Eventually toward the end of the 2030s and early 2040s they'll shrink down to a size and cost viable for consumer use. Before that point even with the exponential growth of technology I don't think that it would be cost efficient enough for the average consumer to replace regular computing with quantum computing.

Quantum computers are indeed currently out of the price range of the average consumer, and will likely stay that way for a few years at least. The $15 million price tag for the D-Wave 2000Q has a long way to drop before it makes it to a Black Friday sale.

But the technology is rapidly advancing, and experts are optimistic that we will soon see a bonafide, functioning quantum computer in all of its glory. In fact, an international team of researchers wrote in a study published in Physical Review, "Recent improvements in the control of quantum systems make it seem feasible to finally build a quantum computer within a decade."

Andrew Dzurak, Professor in Nanoelectronics at University of New South Wales, said in an interview with CIO that he hopes quantum computers will be able to advance scientific research, for example, by simulating what potential drugs would do in the human body. However, Dzurak said he expects it will take 20 years for quantum computers to be useful enough for that kind of application.

“I think that within ten years, there will be demonstrations of modelling of certain chemicals and drugs that couldn’t be done today but I don’t think there will be a convenient, routine [system] that [people] can use," Dzurak said in the interview. "To move to that stage will take another decade further beyond that.”

Dzurak also expressed his doubts that quantum computers will be very useful to the average consumer since they can get most of what they want using conventional computers. But D-Wave international president Bo Ewald thinks that's just because we haven't imagined what we could do with the technology yet. This is why D-Wave has released a new software tool to help developers make programs for the company's computers.

"D-Wave is driving the hardware forward," Ewald said in an interview with Wired. "But we need more smart people thinking about applications, and another set thinking about software tools."

Read This Next
Futurism
A New $15 Billion Project Is Set to Utterly Transform Our World
Futurism
Expert Predicts Bitcoin Will be Worth up to $20,000 in the Next Three Years
Futurism
When Will the First Male Contraceptive Pill Be Publicly Available?
Futurism
When Will We Discover Some Form of Alien Life?
Futurism
Bill Gates Made These 15 Predictions in 1999 — and It's Scary How Accurate He Was
More on Future Society
Finders Keepers
6:07 PM on the byte
China Wants the Corpse of Its Balloon Back After the US Killed It With a Missile
Rough
Monday on futurism
Elon Musk's Twitter Is Reportedly Failing Miserably to Contain Horrific Child Abuse Content
YouTube Propaganda
Monday on the byte
Experts Say There's Something Very Weird About North Korean YouTubers
READ MORE STORIES ABOUT / Future Society
Keep up.
Subscribe to our daily newsletter to keep in touch with the subjects shaping our future.
+Social+Newsletter
TopicsAbout UsContact Us
Copyright ©, Camden Media Inc All Rights Reserved. See our User Agreement, Privacy Policy and Data Use Policy. The material on this site may not be reproduced, distributed, transmitted, cached or otherwise used, except with prior written permission of Futurism. Articles may contain affiliate links which enable us to share in the revenue of any purchases made.
Fonts by Typekit and Monotype.