It’s the smallest device of its kind ever created. 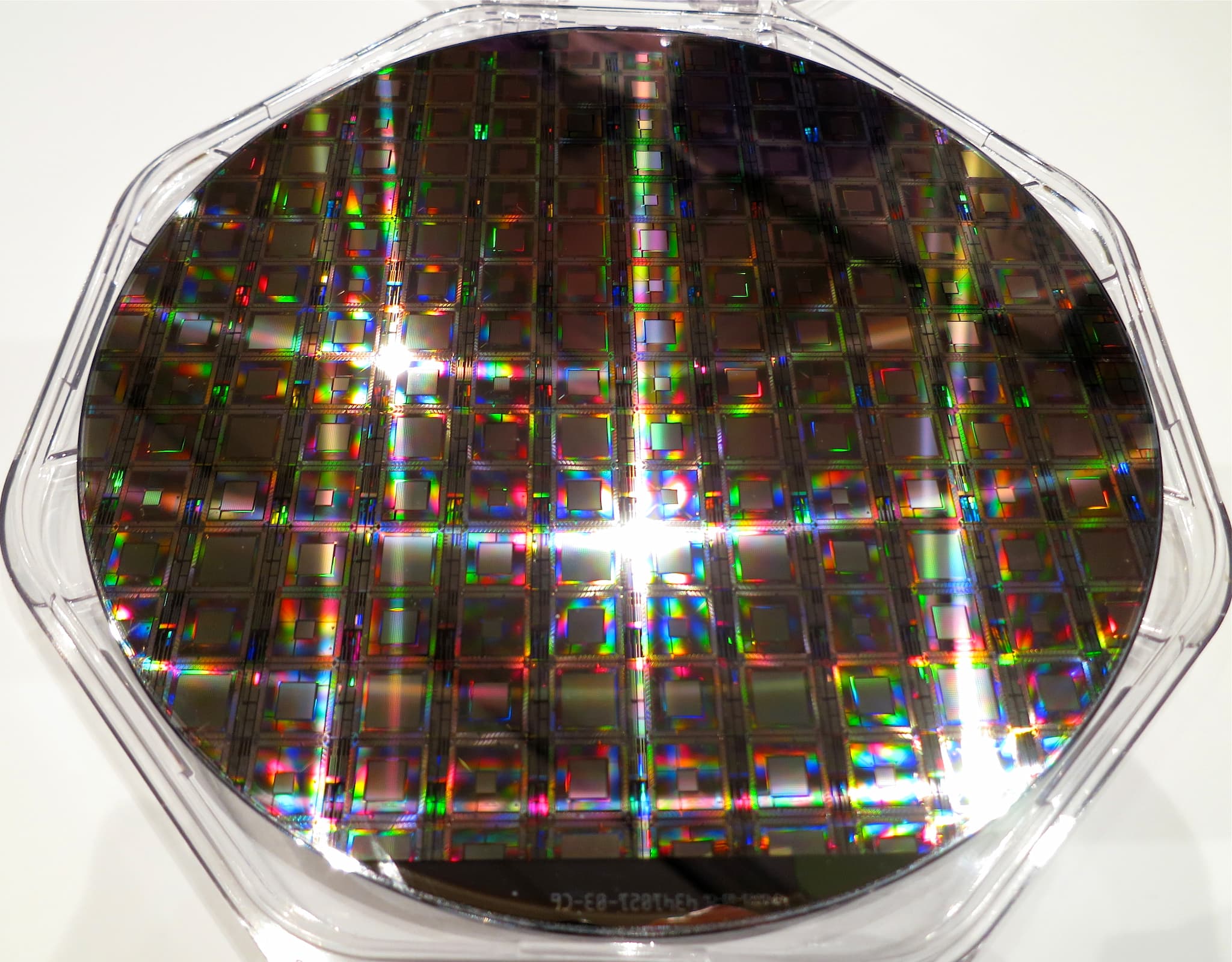 The age of quantum computers is drawing ever more near, and now, a team of researchers led by engineers at Caltech have developed a computer chip that puts us one step closer to that new era in computing.

Their chip is the world's smallest example of an optical quantum memory device. It was made by creating memory modules measuring 700 nanometers wide by 15 microns long — roughly the same size as red blood cells — out of optical cavities made from crystals doped with rare-earth ions. These ions allowed each module to more effectively absorb the individual photon pumped into it via a laser.

During initial testing, the chips were able to store data for 75 nanoseconds before release, with only a 3 percent failure rate. However, in order to be a viable component in quantum networking, the chips will need to be able to retain the information for one millisecond. Fortunately, meeting this requirement is one of the team's goals as they move forward. They also plan to work out the best way to incorporate their chips into complex quantum circuits.

Though already looking ahead to what's next, the team is pleased with everything they've accomplished so far.

"Such a device is an essential component for the future development of optical quantum networks that could be used to transmit quantum information," Andrei Faraon, assistant professor of applied physics and materials science at Caltech and corresponding author of the study, explained in a Caltech news release.

"This technology not only leads to extreme miniaturization of quantum memory devices, it also enables better control of the interactions between individual photons and atoms," added Caltech postdoctoral scholar Tian Zhong, lead author of the study.

Caltech isn't the only organization with researchers working on quantum technology.

MIT recently proposed a new way to mass produce qubits, while researchers at EPFL’s Laboratory of Photonics and Quantum Measurements are looking into using graphene to construct a quantum capacitor that can create qubits that are more stable. Researchers from the University of New South Wales in Australia have designed an entirely new kind of qubit altogether.

These and other recent developments in the world of quantum computing are exciting, and many will undoubtedly play a significant role in shaping our future with quantum computers. Some predict we may be using these powerful devices to cure diseases and combat cyber hacking as soon as next year.

That said, the widespread adoption of quantum computers is still far off. Some experts have predicted the devices won't be consumer-ready for another 20 years or so, and once they do arrive, ensuring they are used for creation and not destruction will present its own set of challenges.

Read This Next
Quantum Solutions
Chinese Scientists Say They Now Have the World's Most Powerful Quantum Computer
Quantum Conundrum
Sourcing Parts for Quantum Computers is Near-Impossible Right Now
Futurism
Physicists Just Invented an Essential Component Needed for Quantum Computers
Futurism
World's Leading Physicist Says Quantum Computers Are "Tools of Destruction, Not Creation"
Futurism
Researchers Just Achieved One of the Major Requirements for Quantum Computing
More on Robots & Machines
Blow Up Doll
Monday on the byte
Ukraine Accuses Russia of Using Inflatable "Dummy Tanks," Which Deflated
From the Dept. of...
Monday on futurism
The Best UPS Battery Backups of 2023
FROM THE DEPT. OF...
Jan 29 on futurism
The Best Netgear Routers of 2023
READ MORE STORIES ABOUT / Robots & Machines
Keep up.
Subscribe to our daily newsletter to keep in touch with the subjects shaping our future.
+Social+Newsletter
TopicsAbout UsContact Us
Copyright ©, Camden Media Inc All Rights Reserved. See our User Agreement, Privacy Policy and Data Use Policy. The material on this site may not be reproduced, distributed, transmitted, cached or otherwise used, except with prior written permission of Futurism. Articles may contain affiliate links which enable us to share in the revenue of any purchases made.
Fonts by Typekit and Monotype.