The technology could be used to build full-scale quantum computers. 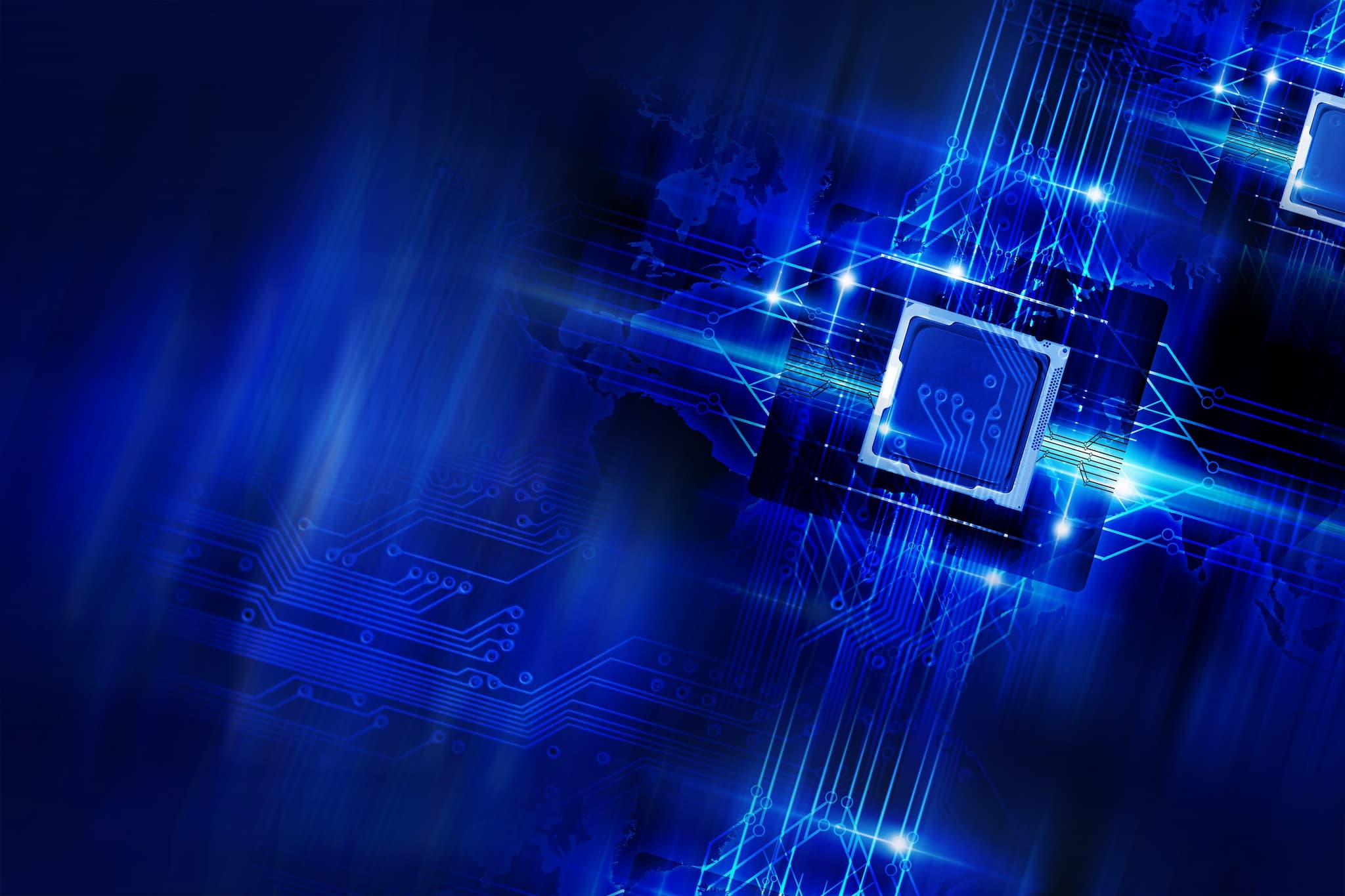 A quantum simulator isn't a full-blown quantum computer, let's get that out first. The main difference is that the former is built to solve only one equation model while the latter is able to perform — theoretically — any equation put to it. This quantum simulator could model, for example, the minute behavior of molecules and drugs, and researchers working Harvard University recently announced that they've made the largest one yet, operating with 51 qubits.

Lead researcher Mikhail Lukin, co-founder of the Russian Quantum Center (RQC), spoke of this achievement in Moscow at the 2017 International Conference on Quantum Technologies. Lukin's team, composed of both American and Russian scientists, built this quantum simulator using a different type of quantum bit or qubit.

Instead of using photons like many quantum computer researchers do, the Harvard team's qubits are each made from a single rubidium atom. Trapped in place using lasers, information is programmed into these qubits by modulating the laser beam.

A Model for Quantum Computers

Currently, Google is working on what could be the largest quantum computer, which would run on a 49-qubit chip. Lukin's quantum simulator beats that with 51 qubits. While the simulator is designed to handle one problem at a time, the method used could translate into a full-blown quantum computer.

“The full-blown quantum computer is the hardest system to get right,” Simon Devitt form Macquaries University in Sydney told New Scientist. Quantum simulators are also costly to build, Devitt noted, which could limit the potential applications of Lukin's technology to just inside the physics lab for now.

Nevertheless, the achievement is a breakthrough. It shows how possible it is to develop a quantum computing system using 51 qubits. And the more qubits there are, the more powerful a quantum computer could be. It may still take time, though, before this could translate to a universal quantum computer.