IBM is making the quantum infrastructure available to the public. 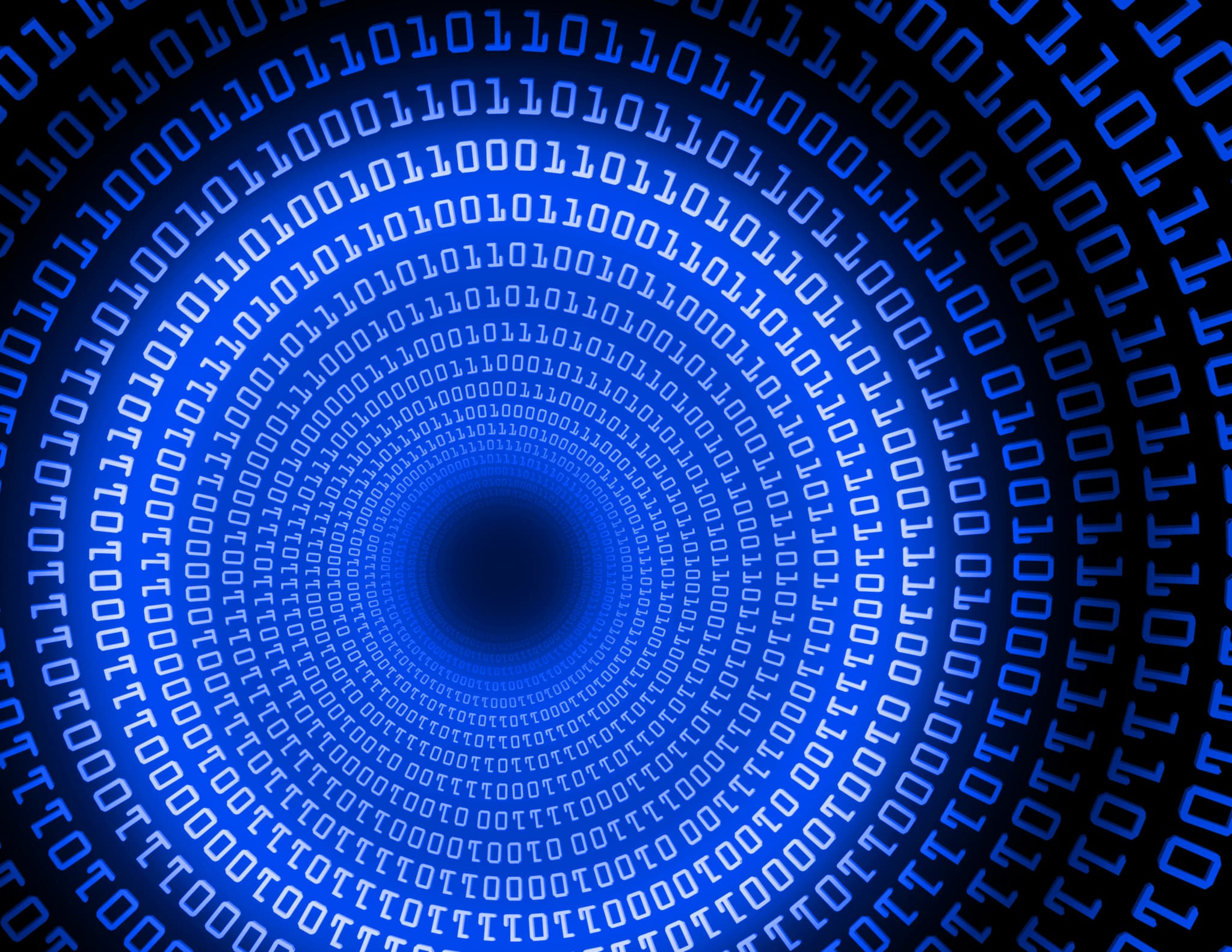 Despite being a buzzword in tech for a while now, quantum computing, at best, is still only understood in the most basic sense by most of the public. To be fair, it’s a very confusing field of computing that has, thus far, been reserved for only the most hardcore academics.

But perhaps the public’s inability to fully grasp the potential of quantum computing, and how it works, is due to the fact that the technology has largely been inaccessible; if that is the case, all could soon change. IBM just announced the launch of their quantum computing cloud service. What’s more? They’re giving people access to this online service for free.

IBM is basically offering the use of a five-qubit quantum computer located at a research facility in Yorktown Heights, New York and access can be obtained via the internet using a simple software interface. Because it is still only running on a single quantum chip, IBM is instituting a schedule system that can systematically set tests in sequence.

Once a test has been completed, it will send out the result of the experiment via email.

What’s It All For?

“We want to basically get the community thinking there,” said Jerry Chow, manager of IBM’s experimental quantum computing group.

This move allows the greater public to test out infrastructure that has only been accessible to blue chip organizations and major research labs. And while the company is trying to simplify the entire process, so that even newbies can take a crack at the technology, the availability of the service is more meaningful to researchers around the world who now have the access to technology that could, hopefully, bring quantum computing at a larger scale.

Depending on how this new service is received, IBM will work towards making more quantum infrastructure accessible to the public. “We want to start, and we want to see how the community reacts to this,” Chow concludes.

Read This Next
Quacks Like a Duck
Those Headlines About Scientists Building a Wormhole Are Total Nonsense, People
Confirmation Bias
Microsoft Retracts Paper Claiming Quantum Computing Breakthrough
Beam Me Up Qubit
Researchers Achieve First "Sustained" Long Distance Quantum Teleportation
Totally Incoherent
Scientists Create Quantum System That Stays Operational 10,000 Longer
Thermostats? More Like Burnostats.
Honeywell: We Are Beating Everyone’s Ass at Quantum Supremacy
More on Hard Science
Warped Tour
Feb 2 on futurism
Professor Believes Door to Warp Drive May Lie With Ethylene Glycol
Sky Bursts
Feb 2 on the byte
Astronomers Intrigued by 25 Mysterious Repeating Radio Signals From Deep Space
Tractor Beam
Jan 26 on the byte
Scientists Build Working Tractor Beam, Although It's Comically Tiny
READ MORE STORIES ABOUT / Hard Science
Keep up.
Subscribe to our daily newsletter to keep in touch with the subjects shaping our future.
+Social+Newsletter
TopicsAbout UsContact Us
Copyright ©, Camden Media Inc All Rights Reserved. See our User Agreement, Privacy Policy and Data Use Policy. The material on this site may not be reproduced, distributed, transmitted, cached or otherwise used, except with prior written permission of Futurism. Articles may contain affiliate links which enable us to share in the revenue of any purchases made.
Fonts by Typekit and Monotype.