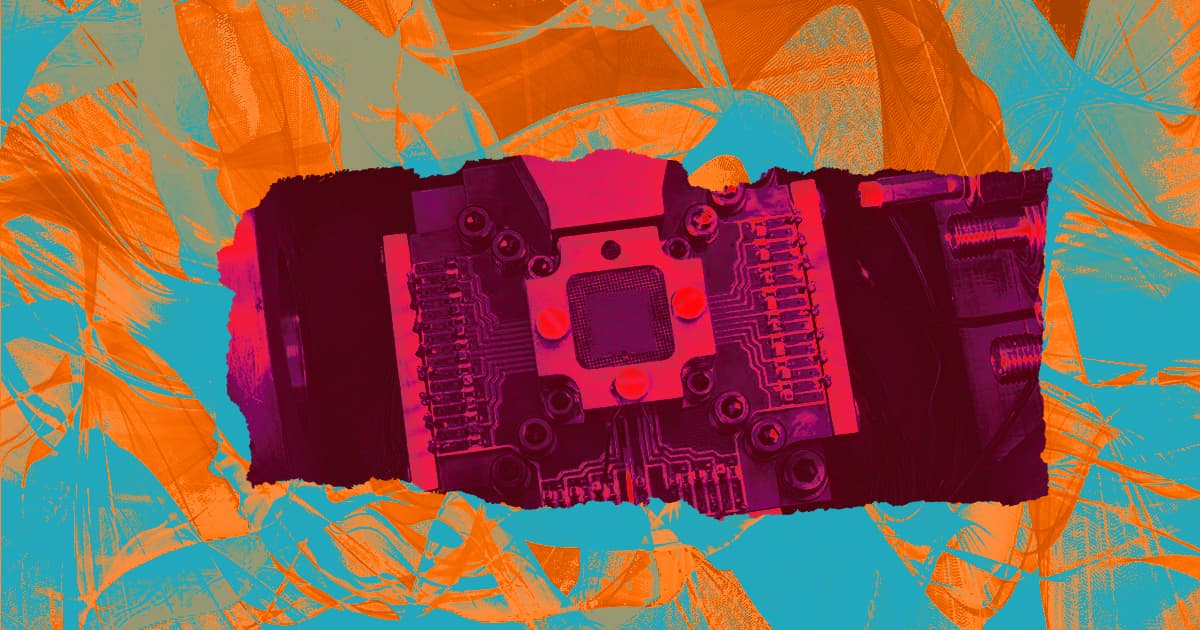 Cracking today's most secure encryption would either take a really long time or massive computing power.

But even the most secure data encryption algorithms could soon become ineffective — and it's all the fault of quantum computers.

Harnessing the power of quantum computers could undermine current encryption methods in a matter of days. At least, that's according to a new report by experts at the U.S. National Academics of Sciences, Engineering, and Medicine.

Their fear: significant security loopholes could crop up if hackers get their hands on powerful quantum computers before quantum-proof encryption methods become mainstream. Even worse, they predict it could take decades for those quantum-proof systems to roll out across banks, hospitals and other institutions that you don't want to get hacked.

Quantum for the Masses

But not all is lost. Startups like ISARA, a Canadian firm, are already working on encryption methods that are resistant to quantum hacking, the MIT Technology Review reports.

That's a good thing, because it's better to be safe than sorry.

Gimme Gimme
Australia Wants to Force Tech Companies to Decrypt User Messages
12. 6. 18
Read More
Brands We Love
Achieving Next Level Internet Access Will Require a Little Magic, Literally
10. 10. 18
Read More
What We've Seen So Far at CES 2018
1. 9. 18
Read More
+Social+Newsletter
TopicsAbout UsContact Us
Copyright ©, Camden Media Inc All Rights Reserved. See our User Agreement, Privacy Policy and Data Use Policy. The material on this site may not be reproduced, distributed, transmitted, cached or otherwise used, except with prior written permission of Futurism. Articles may contain affiliate links which enable us to share in the revenue of any purchases made.
Fonts by Typekit and Monotype.