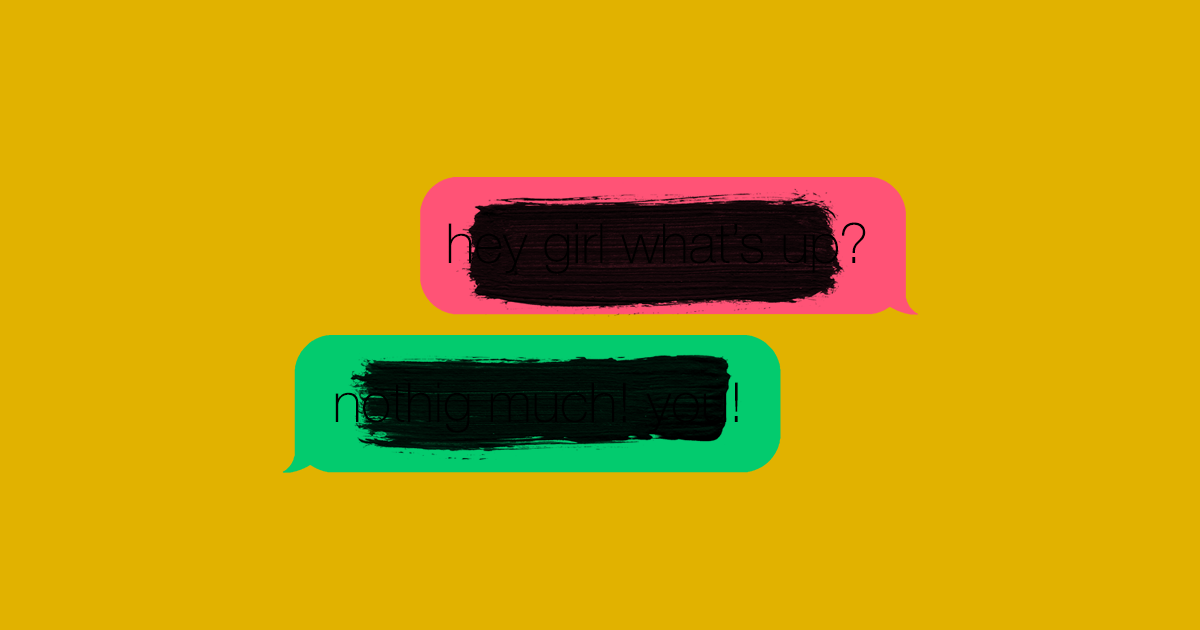 What internet users Down Under say online will no longer be kept on the down low.

On Thursday, Australia’s Parliament passed the Assistance and Access Bill. The legislation will force tech companies to help Australian authorities decrypt users' online communications — and it could represent a major blow to data privacy elsewhere in the world.

Messages sent via services such as Facebook's Messenger or Apple's iMessage can be encrypted. That means the message is scrambled in a way that's unintelligible without a special key.

Solid encryption prevents a message from being readable if it's intercepted by a third party. That's a thorn in the side of law enforcement agencies, which have often asked tech companies to make it easier for them to access readable versions of these messages.

Both Apple and Facebook have refused to provide this help, arguing that it would jeopardize user privacy. But now that the Assistance and Access Bill is law, companies that refuse to help Australian authorities could face fines of nearly $10 million in Australian currency.

Australia is a member of the Five Eyes alliance along with Canada, the United States, New Zealand, and Britain. Through the alliance, these nations agree to share intelligence information with one another, and in September they made it clear they expect tech companies to facilitate their access to that information.

"Should governments continue to encounter impediments to lawful access to information necessary to aid the protection of the citizens of our countries,"the five nations wrote in a statement, "we may pursue technological, enforcement, legislative, or other measures to achieve lawful access solutions."

Based on the passage of Australia's anti-encryption bill, it looks like the nation is ready to start pursuing the legislative route — and it's not a stretch to imagine the other countries in the alliance following suit.

READ MORE: Be Careful What You Type in Australia. A New Law Will Give Authorities Access to Encrypted Chats. [The Washington Post]

More on encryption: The Future of Cybersecurity Is in High-Speed Quantum Encryption

Read This Next
International Protector
Grindr Slammed With Huge Fine for Spying on Users
Brands We Love
If You're Working From Home, Choosing the Right VPN Is More Important Than Ever
Brands We Love
Identity Theft Is a Real Threat. Luckily, Modern Tech Offers Real Solutions.
Brands We Love
If You're Not Using a VPN for Online Privacy and Security, It's Time to Fix That
MS U-Turn
Microsoft Quietly Deletes Massive Facial Recognition Database
More on Future Society
Down in Flames
Wednesday on the byte
Elon Musk Apparently Thinks Twitter Is a "Flaming Dumpster Rolling Down the Street"
All Tomorrow's Pa...
Wednesday on the byte
Party Startup Says It Has Zero Plans to Make Any Money With Investors' Funds
Primate Theft
Tuesday on the byte
It Was a Very Bad Weekend for Monkeys Being Stolen From Zoos, Apparently
READ MORE STORIES ABOUT / Future Society
Keep up.
Subscribe to our daily newsletter to keep in touch with the subjects shaping our future.
+Social+Newsletter
TopicsAbout UsContact Us
Copyright ©, Camden Media Inc All Rights Reserved. See our User Agreement, Privacy Policy and Data Use Policy. The material on this site may not be reproduced, distributed, transmitted, cached or otherwise used, except with prior written permission of Futurism. Articles may contain affiliate links which enable us to share in the revenue of any purchases made.
Fonts by Typekit and Monotype.