Grindr Slammed With Huge Fine for Spying on Users 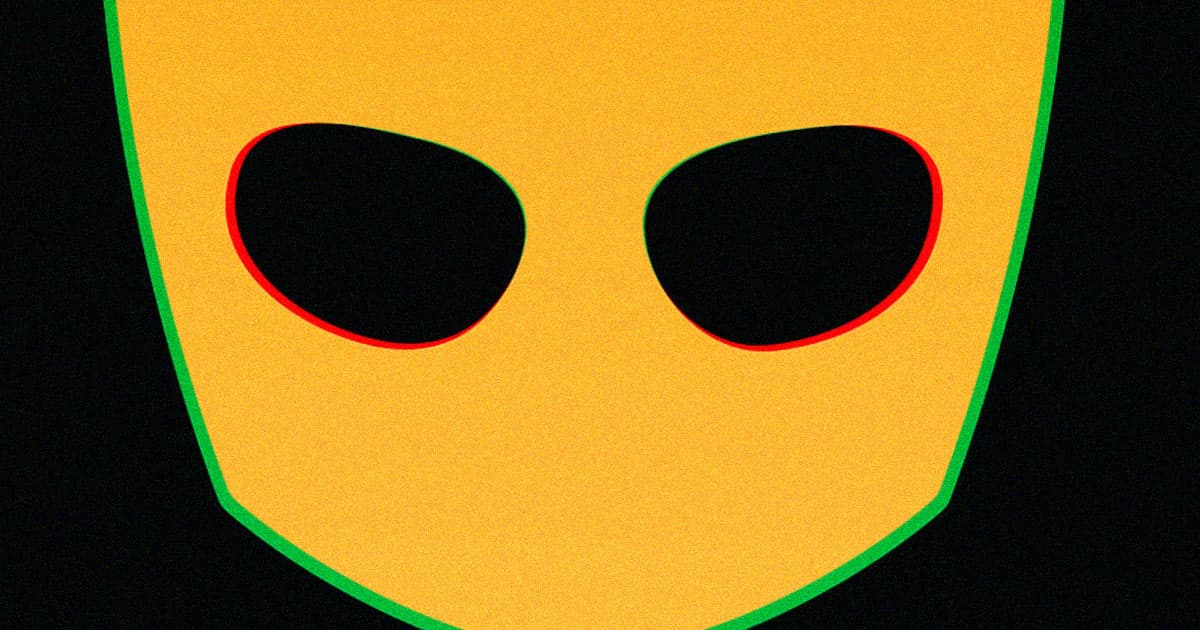 Turns out you can't even meet hook ups in peace these days. On Wednesday, a Norwegian regulator called the Data Protection Authority hit dating app Grindr with a €6.3 million fine for sharing user data with advertisers without their consent.

"Our conclusion is that Grindr has disclosed user data to third parties for behavioral advertisement without a legal basis," said Tobias Judin, head of the Norwegian Data Protection Authority’s international department in a press release.

Grindr is a location-based dating app like Tindr, but it primarily caters to the LGBTQ+ community. The Norwegian release reports that the Norwegian Consumer Council filed a complaint against Grindr in 2020 because the app shared location, IP address, Advertising ID, age, and gender — not to mention just the potentially-sensitive fact that the user was on Grindr. It also said that once received, advertisers could further share that data with others.

In their investigation, the regulator found that users couldn't give proper consent to their data being shared because in order to use the app at all, you'd have to access data terms. In addition, the regulatory group said users weren't properly notified that their data was being used and shared.

Intriguingly, this case could have implications worldwide. The "grave" infractions fall under the EU's GDPR, or General Data Protection Regulation (GDPR), which was passed in 2018 and says that any company interacting with EU customers, regardless of where the company is based, must comply with strict privacy and security rules. If not, those companies will get hit with major fines — like Grindr just did.

In many ways, the EU is picking up the United States' slack here, because many of the world's top media companies are based in the US. Now, though, the likes of Facebook and Twitter, not to mention Grindr, will have to abide by GDPR rules — at least when it comes to their EU customers. And some US states were inspired enough by the legislation to pass their own, smaller versions, like California, which passed the California Consumer Protection Act in 2018.

Norway even reduced its initial fine, which was around €10 million, in part because Grindr had cleaned up its act a bit. It's not clear whether those changes affect users everywhere, but we hope they'll extend any new privacy and security measures to users around the globe.

If that is the case, US users will benefit from authorities who cares about checking, regulating and holding accountable large social media corporations. The EU's stricter regulations will have done more for US security than our own members of Congress, who frequently embarrass themselves by asking inane, outdated questions that show they have no idea what's going on.

So thanks, Norway. Seriously.

Read This Next
Brands We Love
If You're Working From Home, Choosing the Right VPN Is More Important Than Ever
Brands We Love
Identity Theft Is a Real Threat. Luckily, Modern Tech Offers Real Solutions.
Brands We Love
If You're Not Using a VPN for Online Privacy and Security, It's Time to Fix That
MS U-Turn
Microsoft Quietly Deletes Massive Facial Recognition Database
Fellow Kids
FTC Slams TikTok With Record Fine For Spying on Pre-Teens
More on Future Society
The Dress
Yesterday on the byte
Watch a Model Get a Dress "Sprayed" Onto Her in the Middle of a Fashion Show
Meta Shift
Yesterday on the byte
CEO of Apple Appears to Casually Diss Mark Zuckerberg's Metaverse
Cool MMArk
Yesterday on the byte
Mark Zuckerberg's Wife Looks Absolutely Horrified by His New Hobby
READ MORE STORIES ABOUT / Future Society
Keep up.
Subscribe to our daily newsletter to keep in touch with the subjects shaping our future.
+Social+Newsletter
TopicsAbout UsContact Us
Copyright ©, Camden Media Inc All Rights Reserved. See our User Agreement, Privacy Policy and Data Use Policy. The material on this site may not be reproduced, distributed, transmitted, cached or otherwise used, except with prior written permission of Futurism. Articles may contain affiliate links which enable us to share in the revenue of any purchases made.
Fonts by Typekit and Monotype.