Congress is ready to help tech companies win the war against misinformation. If only it knew how. 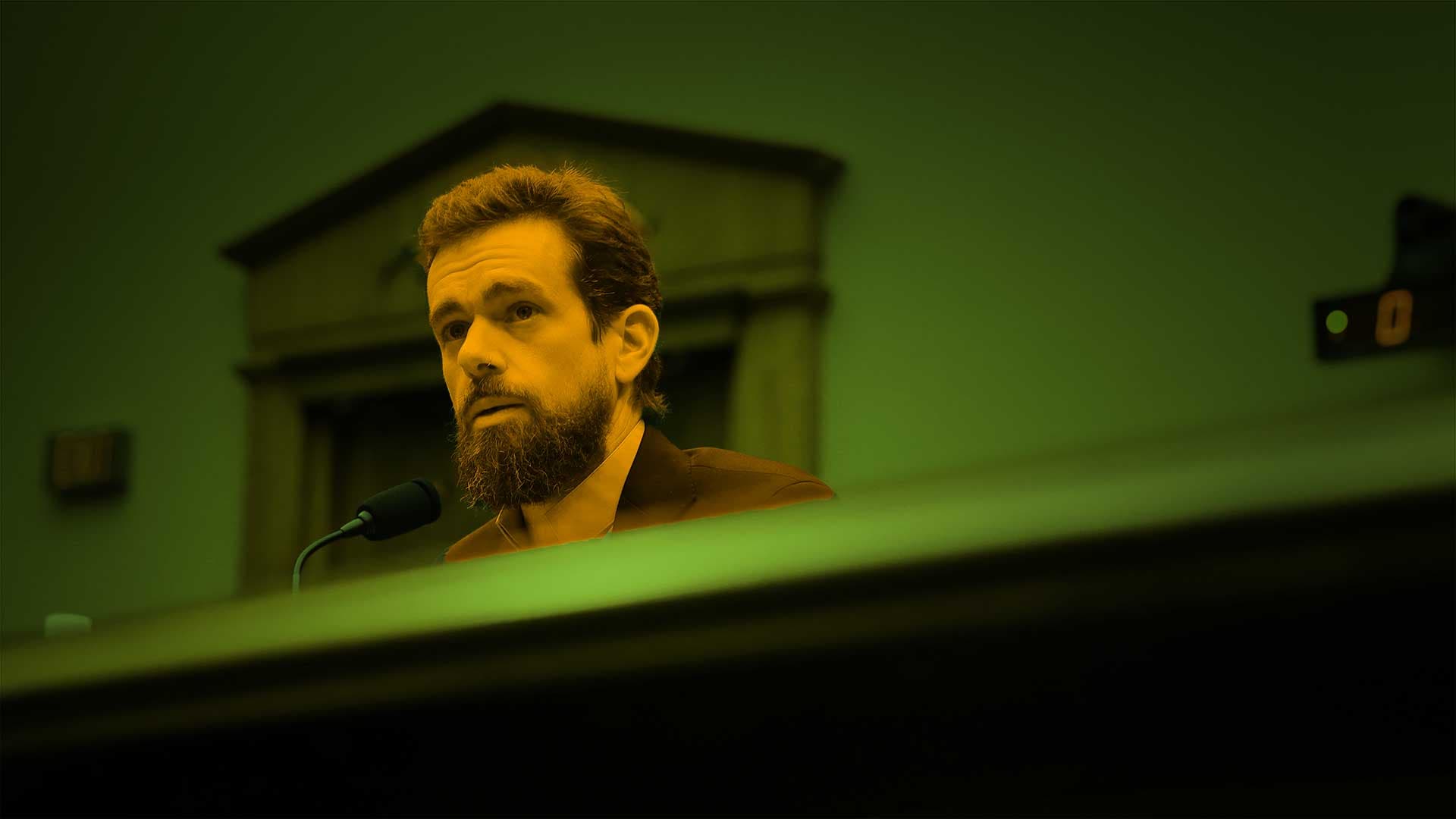 Today, Facebook COO Sheryl Sandberg and Twitter CEO Jack Dorsey stood up in front of the Senate’s Intelligence Committee. They were prepared for a flogging — it was what they came for. Sandberg and Dorsey dutifully answered softball questions from senators, fielding them wearing their best poker faces.

It’s the fourth time social media executives have been grilled in front of Congress. The topic of conversation hasn’t really changed much since the first time, back in October of last year: Russia is interfering with democratic elections in the U.S. with the help of troll farms and billions of fake accounts on platforms including Facebook and Twitter.

But the stakes do seem higher now. The cards are on the table — everybody knows Russia is interfering, that platforms like Facebook and WhatsApp (owned by Facebook) fueled hate speech and drug wars, inciting mass violence or possible genocide. We all know that fake news and conspiracy theorists like Alex Jones are flourishing on social media.

No one can deny that these companies are manipulating core functions of our society in ways that we still don’t fully understand.

Social media giants are starting acknowledge that maybe they can’t handle all that on their own. “[…] we also recognize that we’re not going to catch everything alone,” a somber-faced Dorsey responded to a question by Sen. Susan Collins (R-MA), suggesting that Twitter needed help from U.S. intelligence partners.

That may mean that government regulation of these social media companies is a clearer possibility. “The era of the Wild West in social media is coming to an end,” said Sen. Mark Warner (D-VA) in his opening statement.

In their defense, Facebook and Twitter haven’t sat idly by, waiting for the government to impose rules on them. Facebook has started constructing a literal war room at its campus in Menlo Park, California to be “laser focused” — as Samidh Chakrabarti, product manager of Civic Engagement at Facebook put it in an NBC interview — on protecting their users from foreign interference. And in today’s Congressional hearing, Sandberg said fake news sources and Facebook’s human and algorithmic moderators were locked in an “arms race.”

It’s not a stretch to call what’s going on a “war.” In fact, Facebook is barely stemming the tide: the company of over two billion active users deleted billions of fake accounts since the beginning of this year. Twitter removed tens of millions of suspicious accounts in July in its attempt to fight back.

But hate speech is still rampant on Burmese Facebook accounts, and we still don’t know the full extent of Russian influence on the platform. “There’s a lot we don’t know yet,” CEO Mark Zuckerberg admitted on a conference call with reporters, as quoted by National Post.

Despite their efforts, Russian interference in the upcoming midterm elections is more than likely. U.S. officials, including U.S. intelligence and Homeland Security, have repeatedly warned of Russian meddling in the elections, but a meaningful long-term solution to thwart Russian efforts is still not on the table.

Realistically, though, regulation is still a ways off. Facebook and Twitter want help to identify suspicious accounts, but lawmakers have offered only a few tepid ideas so far. Warner, in fact, penned a white paper earlier this year in which he suggests the government force social platforms to identify fake accounts as “bots” to its users.

But that would require Facebook and Twitter to be able to identify these bots in the first place. That’s becoming increasingly difficult, thanks to sophisticated tech behind troll farms, and a never-ending stream of new fake accounts.

No one, not regulators or the companies themselves, has found the right solution yet. But increasingly, the government seems willing to hold them accountable. Because the prize for getting this right? Control of information — and, more importantly, disinformation. There’s time to get it right before the midterm elections. We’ve just gotta go with whatever solutions might work, and implement them as quickly as possible.

Read This Next
Meta Material
Christmas Present VR Headset Sends Boy to the Hospital
Stay at Home
Facebook Is Taking Down Pages Organizing Anti-Quarantine Protests
Facebook Mind Reader
Facebook is Making Progress on Its Mind Reading Headset
Brain Machine
Zuckerberg: Facebook is Building a Machine to Read Your Thoughts
Futurism
Leaked Documents Show How Facebook Controls Speech Across the Globe
More on Sci-Fi Visions
Ancient Depths
6:23 PM on the byte
Scientists Discover Ancient Forest at Bottom of Gigantic Sinkhole
Overloaded
May 14 on futurism
Whiny Space Tourists Say They Were Too Busy on the Space Station
Hot Chick
May 13 on futurism
Madonna Releases Extremely Explicit NFT Collection
READ MORE STORIES ABOUT / Sci-Fi Visions
Keep up.
Subscribe to our daily newsletter to keep in touch with the subjects shaping our future.
+Social+Newsletter
TopicsAbout UsContact Us
Copyright ©, Camden Media Inc All Rights Reserved. See our User Agreement, Privacy Policy and Data Use Policy. The material on this site may not be reproduced, distributed, transmitted, cached or otherwise used, except with prior written permission of Futurism. Fonts by Typekit and Monotype.