New Virus Steals Your Files Until PewDiePie Gets 100M Subscribers

Another ransomware variant encrypts your files unless you subscribe to PewDiePie — but even if you do, it deletes them anyway. 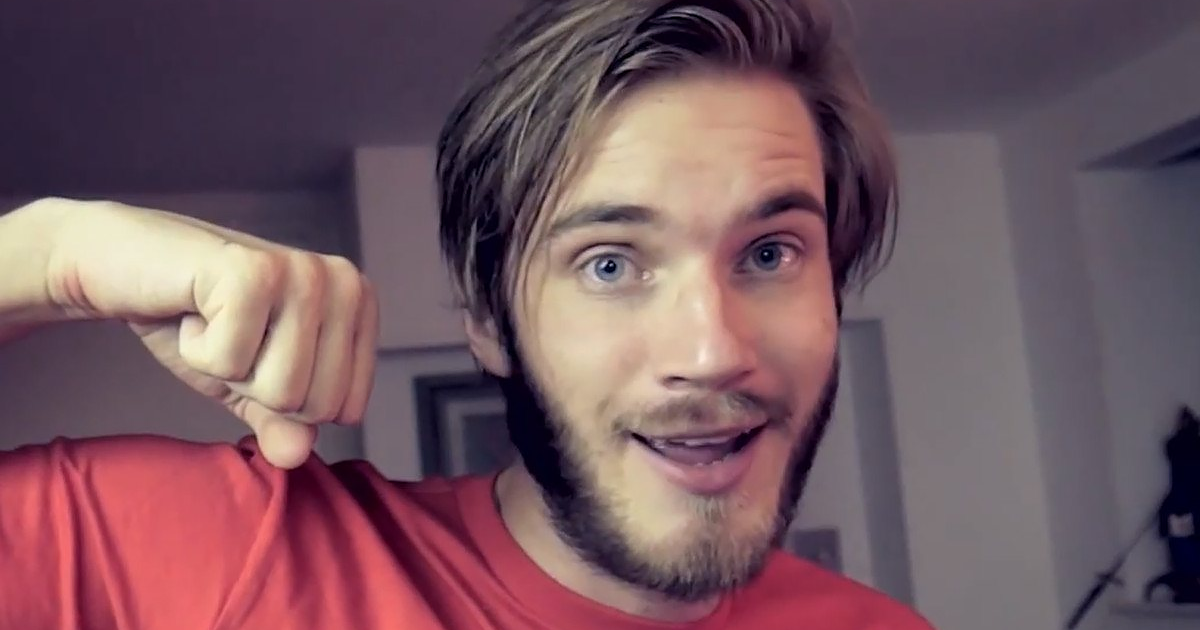 Certain members of YouTube star PewDiePie's fanbase have started infecting people's computers with homemade ransomware, according to a new investigation by ZDNet, in the ongoing push to get the YouTuber back on top as the channel with the most subscribers in the world.

In the past, mischievous PewDiePie fans have hacked publicly-accessible printers and spammed comments online, urging people to subscribe to the online gamer-turned controversial YouTube personality — but an actual virus represents a dangerous escalation in similar tactics.

When a computer gets hit by ransomware, it encrypts the hard disk until you meet the hackers' demands, sort of like a digital hostage situation.

Developing ransomware and calling it a prank, as PewDiePie fans have done, is one thing. But the PewDiePie-inspired ransomware is made so poorly, according to ZDNet's analysis, that it's doing permanent damage: Because the authors of the first PewDiePie ransomware failed to save encryption keys, even if victims met the demands, their files were lost for good.

Another ransomware attack holds computers hostage until PewDiePie reached 100 million subscribers on YouTube — and if his rival channel T-Series did so first, the files would be permanently deleted.

The person behind that attack, realizing just how much trouble they could get themselves into after having infected a few computers, publicly released their code so people could decrypt their files and move on.

But still, it's unlikely that PewDiePie's fans are about to stop their notoriously obnoxious campaign any time soon.

More on ransomware: Hackers Are Holding The City of Atlanta Hostage

Read This Next
Brands We Love
The New 'What if 100' Book Uses Real Science to Answer Wild Hypothetical Questions
Brands We Love
If You're the Least Bit Worried About Online Privacy, It's Time to Get a VPN
Brands We Love
Big Brother Is Watching You Online. But a VPN Can Help Block His View.
Brands We Love
This VPN Makes Securing Your Online Privacy as Easy as Flipping a Switch
Brands We Love
Get Hired As A Cybersecurity Expert By Learning Ethical Hacking
More on Hard Science
Tractor Beam
2:13 PM on the byte
Scientists Build Working Tractor Beam, Although It's Comically Tiny
Having a Blast
Jan 18 on the byte
New Study Shows Where You Should Hide to Survive a Nuclear Attack
Offworld Amino
Jan 15 on the byte
Scientists Find Building Blocks of Life in Meteor That Smashed Into Family's Driveway
READ MORE STORIES ABOUT / Hard Science
Keep up.
Subscribe to our daily newsletter to keep in touch with the subjects shaping our future.
+Social+Newsletter
TopicsAbout UsContact Us
Copyright ©, Camden Media Inc All Rights Reserved. See our User Agreement, Privacy Policy and Data Use Policy. The material on this site may not be reproduced, distributed, transmitted, cached or otherwise used, except with prior written permission of Futurism. Articles may contain affiliate links which enable us to share in the revenue of any purchases made.
Fonts by Typekit and Monotype.