Inexpensive Qubits Could be Engineered From Aluminum Nitride

The possibility of quantum computers is more feasible than ever. 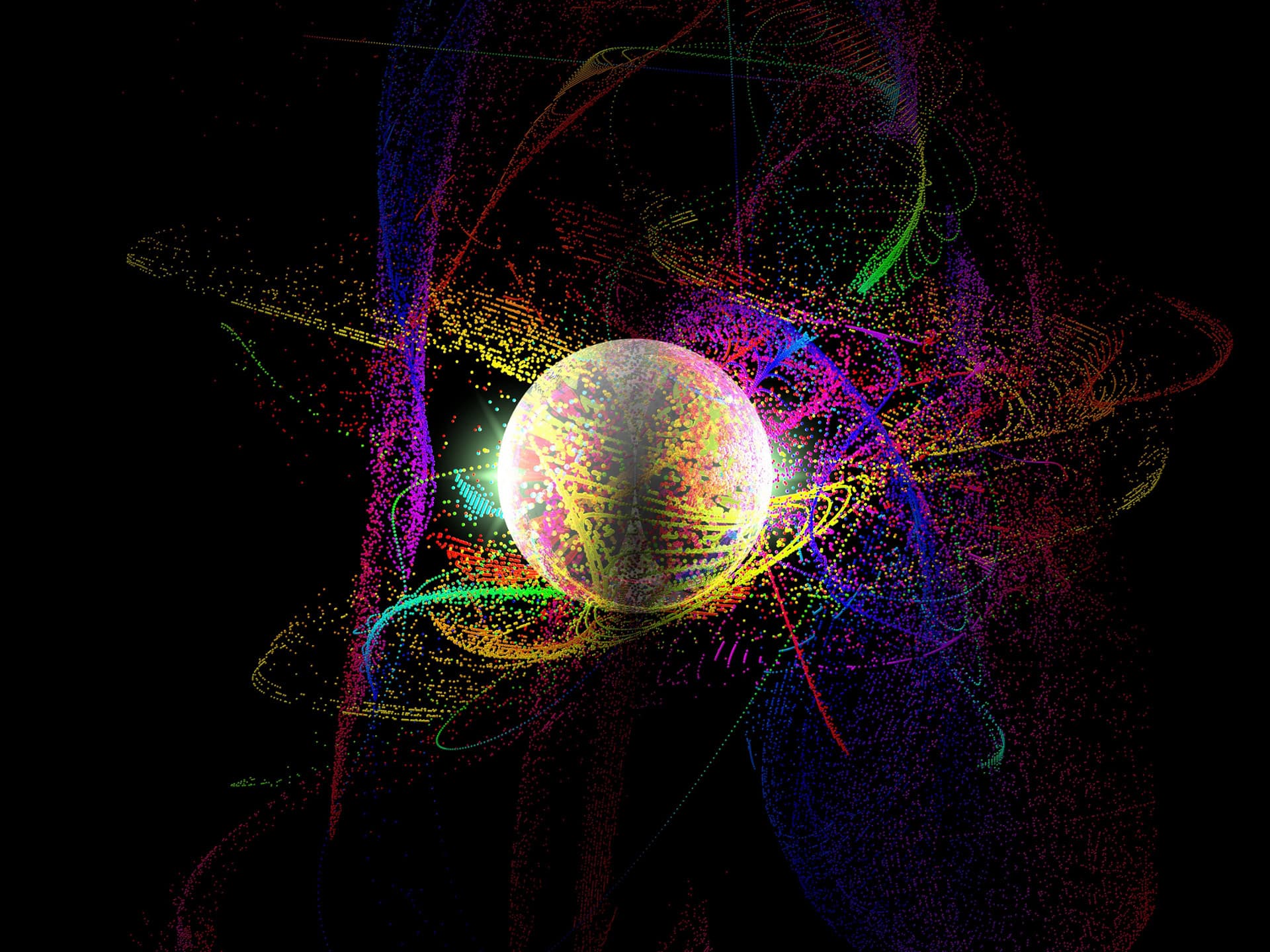 Image by 2013 Stef Simmons with CC BY

If we had a quantum computer, it would be much easier for scientists to conduct virtual experiments to simulate quantum systems. It would also be much more efficient when searching through massive amounts of data, being able to conclude its search in a significantly smaller amount of time than today’s computers.

Unfortunately, we don't have a quantum computer.

For that to happen, engineers need to fully understand how they can control quantum bits or qubits. Thus far, these can only be created by exploiting the structural atomic defects in diamond. This makes them very expensive to manufacture.

However, researchers from the University of Chicago and Argonne National Laboratory now believe that they might be able to engineer the same defect using a less expensive material...aluminum.

Aluminum nitride has been identified as a possible candidate for the production of qubits. Using the National Energy Research Scientific Computing Center’s (NERSC) Edison supercomputer, the researcher’s were were able to discover that applying strain to aluminum nitride created similar structural defects that they could potentially harness as qubits; the same way it is created when a nitrogen atom settles in a diamond’s carbon lattice.

And if further experiments prove that the ideas withstand scientific scrutiny, it could allow us to use qubits in semiconductors, which are already reaching their physical limits.

Ultimately, the team behind the work thinks that their research will pass all tests with flying colors, and that cheap qubits will be a reality in the next five to ten years.

The team's research was published in Nature, and they will be following it up with efforts to test these theoretical predictions in a lab setting.

Read This Next
Quantum Supremacy
US Sanctions Chinese Quantum Computing Firms for... Reasons
Quantum Solutions
Chinese Scientists Say They Now Have the World's Most Powerful Quantum Computer
Futurism
The World’s First Practical Quantum Computer May Be Just Five Years Away
Futurism
Quantum Computing Is Going to Change the World. Here's What This Means for You.
Futurism
This Silicon Quantum Computer Chip Design Might Actually Work
More on Robots & Machines
From the Dept. of...
12:00 AM on futurism
The Best Mini Fridges of 2023
Blow Up Doll
Monday on the byte
Ukraine Accuses Russia of Using Inflatable "Dummy Tanks," Which Deflated
From the Dept. of...
Monday on futurism
The Best UPS Battery Backups of 2023
READ MORE STORIES ABOUT / Robots & Machines
Keep up.
Subscribe to our daily newsletter to keep in touch with the subjects shaping our future.
+Social+Newsletter
TopicsAbout UsContact Us
Copyright ©, Camden Media Inc All Rights Reserved. See our User Agreement, Privacy Policy and Data Use Policy. The material on this site may not be reproduced, distributed, transmitted, cached or otherwise used, except with prior written permission of Futurism. Articles may contain affiliate links which enable us to share in the revenue of any purchases made.
Fonts by Typekit and Monotype.