This new demonstration could one day lead to interstellar communication. 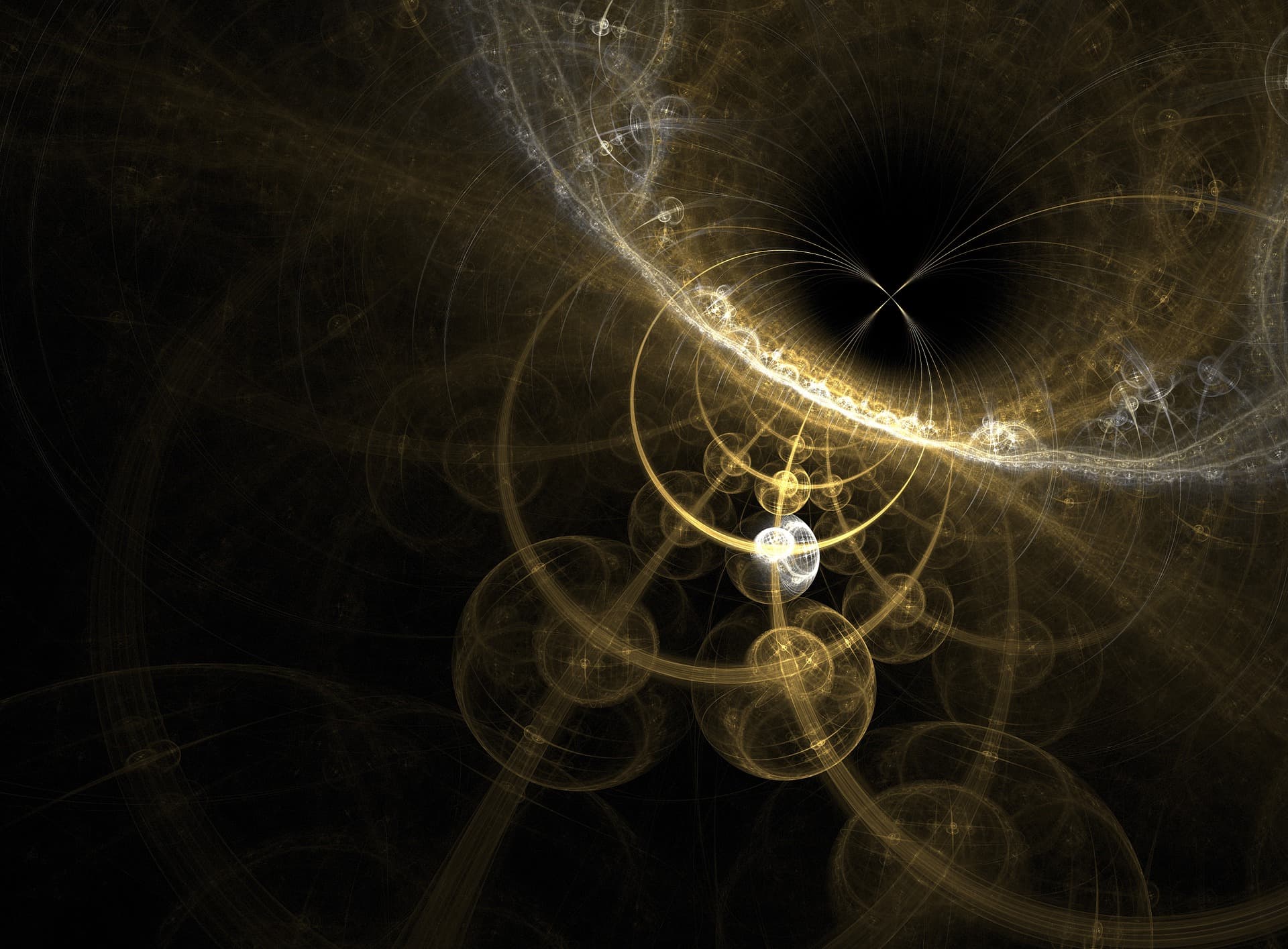 Einstein was disturbed by this, and didn’t like the idea that quantum entanglement might violate the speed of light if the particles were somehow sending each other information faster than light could travel. Therefore, he developed the idea of local realism, which assumes a pre-existing value for any possible measurement of a particle — an objective value a particle must have. This theory is based on the idea of locality, the principle that there is a minimum amount of time it takes for distant objects to influence each other, and realism, the idea that objects exist whether or not they are measured.

In the 1960s, Physicist John Bell developed a famous test to determine whether particles really do influence each other in the way quantum entanglement suggests. In the Bell test, a pair of entangled particles are sent in different directions toward different locations. A device measures the state of each particle in each location, and the settings of each device are set at random; this way it’s impossible for device one to know the setting of device two at the time of measurement, and vice versa.

Read This Next
Quacks Like a Duck
Those Headlines About Scientists Building a Wormhole Are Total Nonsense, People
Tardigrade Silliness
Scientists Claim to Entangle Entire Animal in Quantum State
Confirmation Bias
Microsoft Retracts Paper Claiming Quantum Computing Breakthrough
Beam Me Up Qubit
Researchers Achieve First "Sustained" Long Distance Quantum Teleportation
Totally Incoherent
Scientists Create Quantum System That Stays Operational 10,000 Longer
More on Hard Science
Tractor Beam
Jan 26 on the byte
Scientists Build Working Tractor Beam, Although It's Comically Tiny
Having a Blast
Jan 18 on the byte
New Study Shows Where You Should Hide to Survive a Nuclear Attack
Offworld Amino
Jan 15 on the byte
Scientists Find Building Blocks of Life in Meteor That Smashed Into Family's Driveway
READ MORE STORIES ABOUT / Hard Science
Keep up.
Subscribe to our daily newsletter to keep in touch with the subjects shaping our future.
+Social+Newsletter
TopicsAbout UsContact Us
Copyright ©, Camden Media Inc All Rights Reserved. See our User Agreement, Privacy Policy and Data Use Policy. The material on this site may not be reproduced, distributed, transmitted, cached or otherwise used, except with prior written permission of Futurism. Articles may contain affiliate links which enable us to share in the revenue of any purchases made.
Fonts by Typekit and Monotype.