This isn't exactly our sci-fi fantasies come to life, but it's pretty remarkable nonetheless. 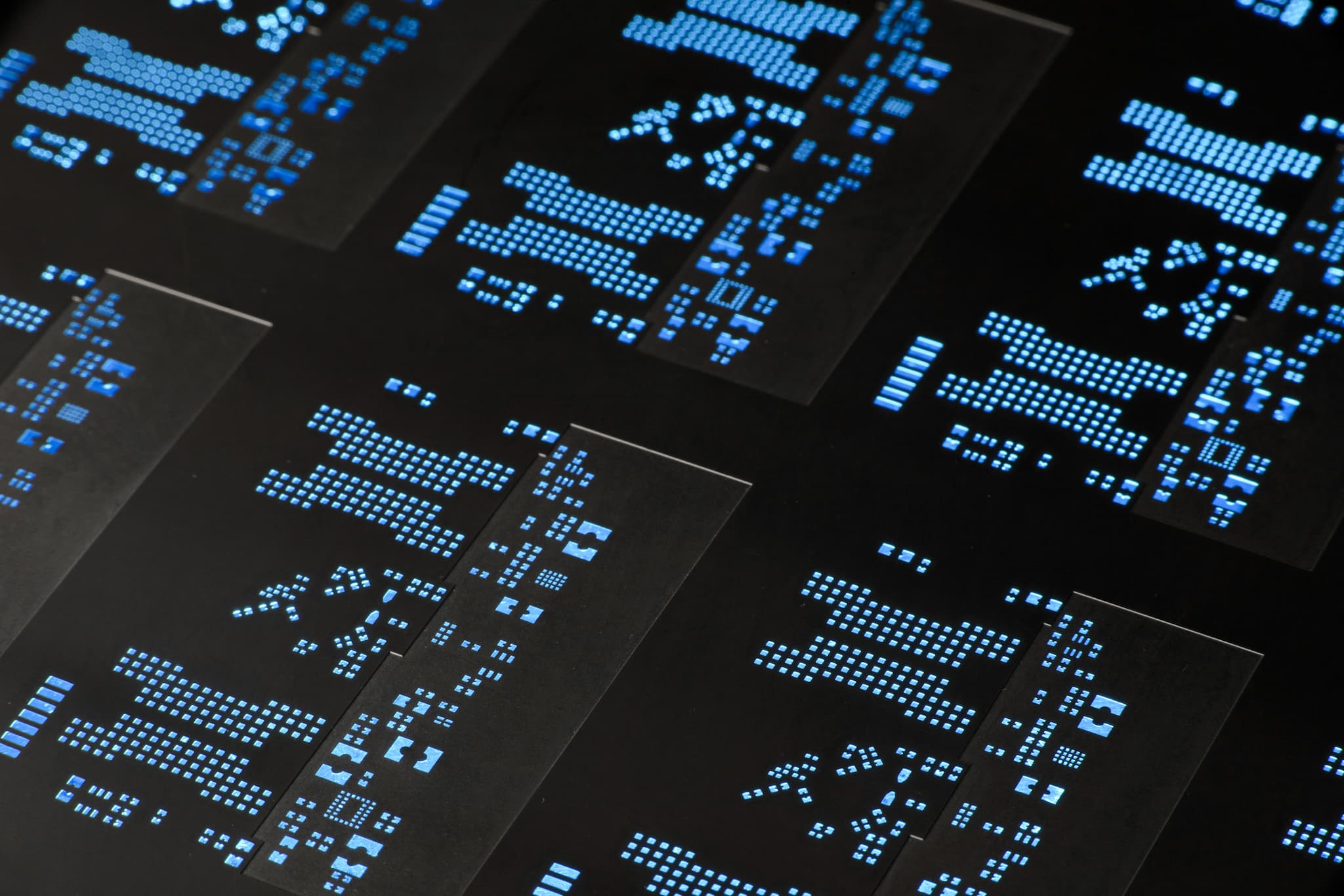 Tractor Beams Made of Light

These days, the electronic components at the heart of devices like smartphones and computers are assembled by automated machines. A new study by an international team of researchers has established how beams of light could be used to perform the same functionality.

Optical traps use light to manipulate small objects suspended in liquid. They've shown some potential as a method of assembly, but removing the liquid involved tends to have the undesirable side effect of destroying the structure that's been created. An approach called optoelectronic tweezers might be the solution.

"The forces formed by these optoelectronic tweezers have been compared to Star Trek-like tractor beams that can move objects through a medium with nothing touching them," said Steven Neale, the head of the University of Glasgow's Micromanipulation Research Group, in a press release. "This conjures up images of assembly lines with no robotic arms. Instead, discrete components assemble themselves almost magically as they are guided by the patterns of light."

The group demonstrated the process by assembling a pattern of solder beads using an optoelectronic trap, taking the liquid away, then applying heat to fuse the beads together and forge electrical connections. Solder beads were selected to show how the technique might be used to manufacture electrical components. It should be possible to manipulate as many as 10,000 beads at the same time.

The key to this particular process is freeze-drying the liquid before removing it, which ensures that the newly-formed structure isn't damaged. Once the liquid has been frozen, the surrounding pressure is reduced, allowing it to change states from solid into gas.

Now that the process has been demonstrated in the laboratory, the team is investigating how to refine the technique for use in industry. The optoelectronic tweezer and the freeze-drying method will be combined into a single unit for ease of application. Software that can be used to carry out the entire procedure is also being developed.

"We are now using a computer to generate the light pattern to move the beads, but we are working on an app that would allow a tablet or smart phone to be used instead," said Shuailong Zhang, the member of the research group who developed the freeze-drying method. "This could allow someone to sit away from the system and use their finger to control the movements of the particles, for example."

There are hopes that this cheap and efficient method of manufacturing electrical components could have a huge impact on products that comprise the Internet of Things. It's also set to contribute to the creation of high energy density capacitors that are set to take the place of batteries in mobile devices.

Read This Next
Futurism
The New Age of Automation: How Robots Produce 100,000 Computers A Week
Futurism
Amazing 3D Printer Can Use 21 Different Metals Simultaneously
More on Robots & Machines
FROM THE DEPT. OF...
Thursday on futurism
The Best Wired Earbuds in 2022
FROM THE DEPT. OF...
Thursday on futurism
The Best Gifts For Gamers in 2022
Egg Drop
Thursday on the byte
Former NASA Guy Drops Egg Out of Space, Tries to Keep It From Breaking
READ MORE STORIES ABOUT / Robots & Machines
Keep up.
Subscribe to our daily newsletter to keep in touch with the subjects shaping our future.
+Social+Newsletter
TopicsAbout UsContact Us
Copyright ©, Camden Media Inc All Rights Reserved. See our User Agreement, Privacy Policy and Data Use Policy. The material on this site may not be reproduced, distributed, transmitted, cached or otherwise used, except with prior written permission of Futurism. Articles may contain affiliate links which enable us to share in the revenue of any purchases made.
Fonts by Typekit and Monotype.