It will allow processors to work with 100 times less energy. 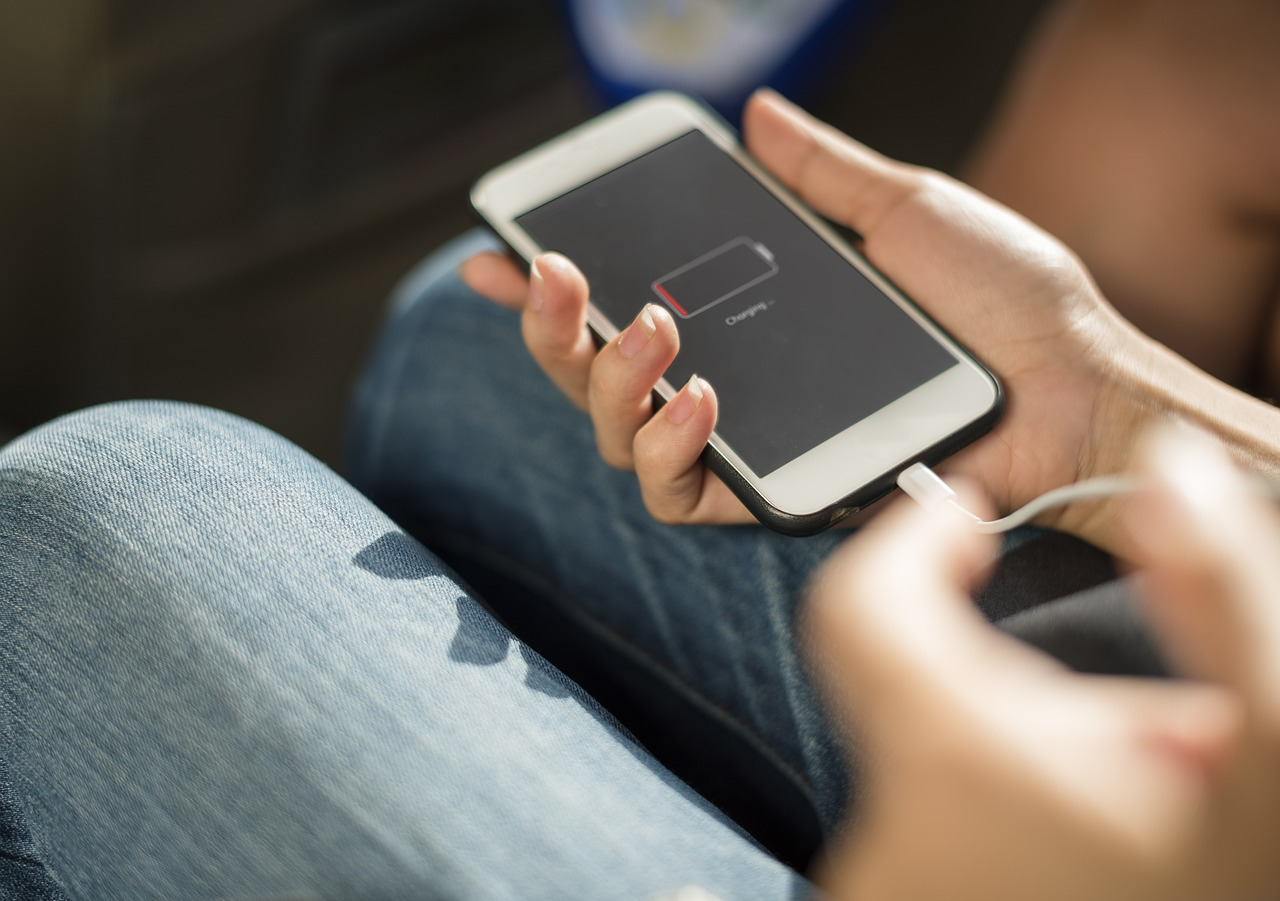 The technology behind today's gadgets has improved considerably, particularly the type we rely on to power our smartphones, wearables, and other mobile devices. But one thing that continues to endure fairly unchanged despite these other advances is batteries. For many people, a common source of anxiety and disappointment stems from the realization that one or more of the devices they depend on isn't charged up, or loses its charge quickly.

Inside every smartphone or smart electronic device is a processor. These have been built — for quite some time now — using semiconductor-based systems that require a constant stream of electricity, usually provided by lithium ion batteries. But what if devices don't need that much energy to function?

It looks like battery worries may soon be a thing of the past, thanks to a new material engineered by researchers from the University of Michigan and Cornell University. Instead of making a new battery, researchers developed a new magnetoelectric multiferroic material which allowed the processors to work with 100 times less energy.

This new material, made from thin layers of atoms arranged as a magnetically polar film, could change how electronic devices are built. "Here we present a methodology for constructing single-phase multiferroic materials in which ferroelectricity and strong magnetic ordering are coupled near room temperature," the researchers wrote in the study, which was published in the journal Nature.

Processors using magnetoelectric multiferroic systems can run on far less energy than traditional processors require. The film can be switched from positive to negative using a tiny pulse of energy, which allows it to receive and send data by transmitting binary code (the 0s and 1s that make computers function).

With this material, it's possible to create an ecosystem of gadgets and devices that require less charging which could be beneficial beyond personal use. Such technology could be used to develop powerful industrial and medical devices that are there when we need them and are more energy efficient. Being freed from the constant search for a plug to charge our devices with would save time and energy, all without having to put down our phones.

Read This Next
Brands We Love
This Simple Attachment Turns Your Phone Into A High-Tech Thermal Camera
Brands We Love
This Thermal Imaging Smartphone Attachment Provides "Predator" Heat Vision
Brands We Love
Uncall Is the Robocall Blocker and Sales Call Solution You've Been Waiting For
Brands We Love
These Monthly Arduino Projects From Creation Crate Make Coding and Electronics Fun
Futurism
Scientists Made a Two-Dimensional Material That's Never Been Seen in Nature
More on Hard Science
Warped Tour
Thursday on futurism
Professor Believes Door to Warp Drive May Lie With Ethylene Glycol
Sky Bursts
Thursday on the byte
Astronomers Intrigued by 25 Mysterious Repeating Radio Signals From Deep Space
Tractor Beam
Jan 26 on the byte
Scientists Build Working Tractor Beam, Although It's Comically Tiny
READ MORE STORIES ABOUT / Hard Science
Keep up.
Subscribe to our daily newsletter to keep in touch with the subjects shaping our future.
+Social+Newsletter
TopicsAbout UsContact Us
Copyright ©, Camden Media Inc All Rights Reserved. See our User Agreement, Privacy Policy and Data Use Policy. The material on this site may not be reproduced, distributed, transmitted, cached or otherwise used, except with prior written permission of Futurism. Articles may contain affiliate links which enable us to share in the revenue of any purchases made.
Fonts by Typekit and Monotype.