The International Robot Duel Is Set for October 17

After a two-year wait, it's time to see who made the better bot. 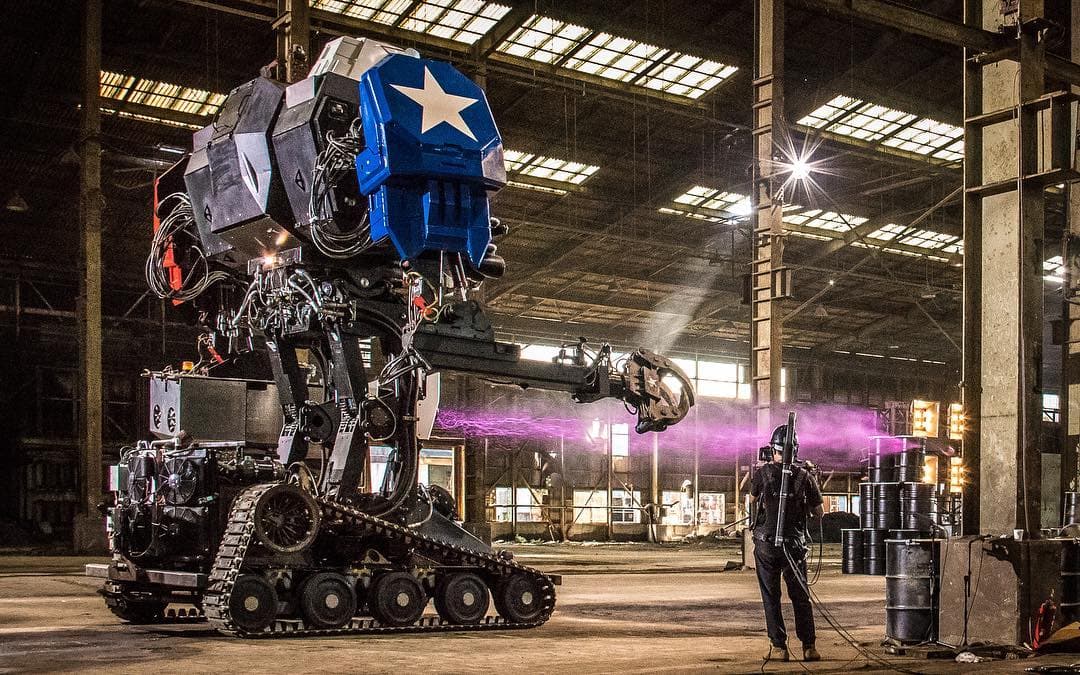 Transform and Duke It Out

Two years ago, a team of U.S. engineers going by the name MegaBots Inc. challenged their Japan counterparts, Suidobashi Heavy Industry, to a duel involving giant robots. After a lot of work and some back-and-forth between the two teams, the long-awaited duel will finally take place on Tuesday, October 17. It was initially set for sometime in August, but delayed for unknown reasons. We suspect it's because robots take a long time to build and test.

The international robot duel will stream on Twitch for all to see, though the fight itself won't be a live event. You see, the fight between MegaBots’ Eagle Prime and Suidobashis’ Kuratas already happened, held at an abandoned steel mill in Japan. What viewers will be watching will, presumably, be an edited version; the duel consisted of multiple rounds, with repairs between rounds requiring multiple days to complete.

There was no audience to witness the fight when it took place, save for the two teams of engineers and the commentators: Mike Goldberg of the MMA and robotics expert Saura Naderi. MegaBots’ Gui Cavalcanti explained to The Verge that the duel was fought on a knockdown system, meaning a team could only win if they knocked down or disabled the other team's bot.

Specifications for the robots, including weight, size, and weapons, were all left up to the two teams, though weapons were required "to not cut through metal, but instead to damage it." It's a sensible decision when you consider the fact that both robots have pilots inside, who would be susceptible to anything that could penetrate their robot's body or the cockpit.

Be prepared for a relatively slow fight, though. As you can see in the video above, the states' Eagle Prime doesn't move very fast, weighing in at 12 tons (24,000 lbs.). That said, people are probably more excited to see both robots torn apart than gracefully dodging and parrying attacks.

Read This Next
Diner Drama
People Furious at Robot Serving Pancakes at Denny's
Robot Violence
YouTube Accidentally Removed Robot Battle Videos for "Animal Cruelty"
Buzz Off
Tiny Spies: This Insect-Like Flying Robot is Smaller Than a Penny
Automating Gym Class
Toyota's Basketball Robot Can Nail Three-Pointers
Guardian Exoskeleton
The U.S. Military is Buying a Brutal-Looking Powered Exoskeleton
More on Robots & Machines
Blow Up Doll
Yesterday on the byte
Ukraine Accuses Russia of Using Inflatable "Dummy Tanks," Which Deflated
From the Dept. of...
Yesterday on futurism
The Best UPS Battery Backups of 2023
FROM THE DEPT. OF...
Jan 29 on futurism
The Best Netgear Routers of 2023
READ MORE STORIES ABOUT / Robots & Machines
Keep up.
Subscribe to our daily newsletter to keep in touch with the subjects shaping our future.
+Social+Newsletter
TopicsAbout UsContact Us
Copyright ©, Camden Media Inc All Rights Reserved. See our User Agreement, Privacy Policy and Data Use Policy. The material on this site may not be reproduced, distributed, transmitted, cached or otherwise used, except with prior written permission of Futurism. Articles may contain affiliate links which enable us to share in the revenue of any purchases made.
Fonts by Typekit and Monotype.