After two years of anticipation, the MegaBots are ready for mega-battle. 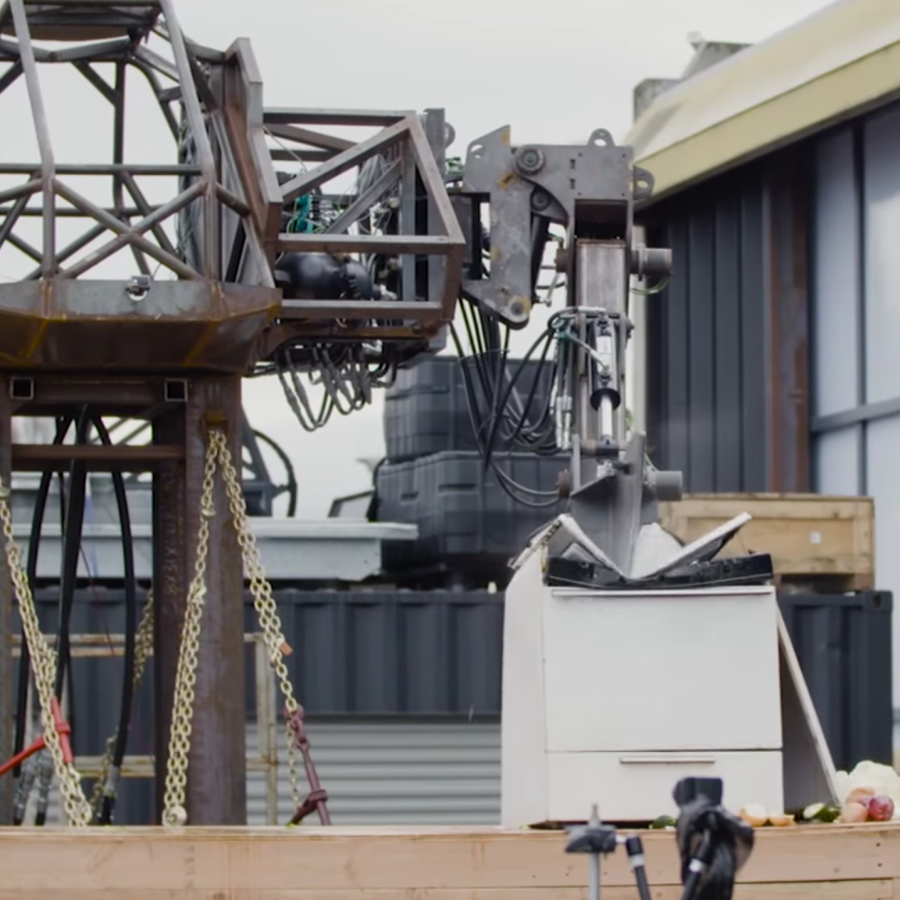 The moment we've all been waiting for has finally arrived...well...kind of. We at least now know the month when the battle of the century will commence.

Back in 2015, a team of American engineers, under the MegaBots moniker, challenged their Japanese counterparts, named Suidobashi, to a giant robot mega-battle. The Americans wanted to pit their Mark II robot against Japan's Kuratas. And, after nearly two years of anticipation, we can finally gear up to watch this battle, at an unspecified date in August, at an unspecified location.

While we may have visions of elegant swordplay with lightning fast parries and ripostes, it's not likely that robotics has gotten to the level of science-fiction favorites like Gundam or Pacific Rim.

Robotics have come a long way since Leonardo da Vinci gave the world its first recorded designs for a humanoid robot. Fittingly, it was made out of a suit of armor. Perhaps giant fighting robots were the logical conclusion to military technology.

Amazon's CEO, Jef Bezos, recently demoed the world's first manned bipedal robot. He couldn't help but conjure images of Lex Luthor in his Warsuit or Obadiah Stane in the Iron Monger. This model isn't likely to be battling superheroes anytime soon, but there are plenty of military robots already in existence and in development.

The software behind modern robots is also rapidly developing. There is now even tech available that allows humans to control robots with their minds.

These fighting robots may not have that capability, but humans aren't likely mature enough to handle mind controlled mecha-fighters at this point in time anyhow. So tune into the MegaBot and Suidobashi YouTube channels this summer to see all of your twisted metal fantasies come true.

Read This Next
Diner Drama
People Furious at Robot Serving Pancakes at Denny's
Killer Robot Update
Uh Oh, They Strapped a Sniper Rifle to a Robot Dog
Bleep Bloop
Scientists Build "First Living Robots" From Frog Stem Cells
Brands We Love
This LEGO Robot Is the Fun Way to Teach Your Kids About Coding and STEM
Robot Violence
YouTube Accidentally Removed Robot Battle Videos for "Animal Cruelty"
More on Robots & Machines
Balloon Boy
6:41 PM on the byte
Other Chinese Balloons Apparently Flew Over America, But Nobody Noticed Them
From the Dept. of...
12:00 AM on futurism
The Best Desks of 2023
From the Dept. of...
Feb 4 on futurism
The Best Modems for Gaming in 2023
READ MORE STORIES ABOUT / Robots & Machines
Keep up.
Subscribe to our daily newsletter to keep in touch with the subjects shaping our future.
+Social+Newsletter
TopicsAbout UsContact Us
Copyright ©, Camden Media Inc All Rights Reserved. See our User Agreement, Privacy Policy and Data Use Policy. The material on this site may not be reproduced, distributed, transmitted, cached or otherwise used, except with prior written permission of Futurism. Articles may contain affiliate links which enable us to share in the revenue of any purchases made.
Fonts by Typekit and Monotype.