Computer Chips Made of Wood Could Help Curb Electronic Waste 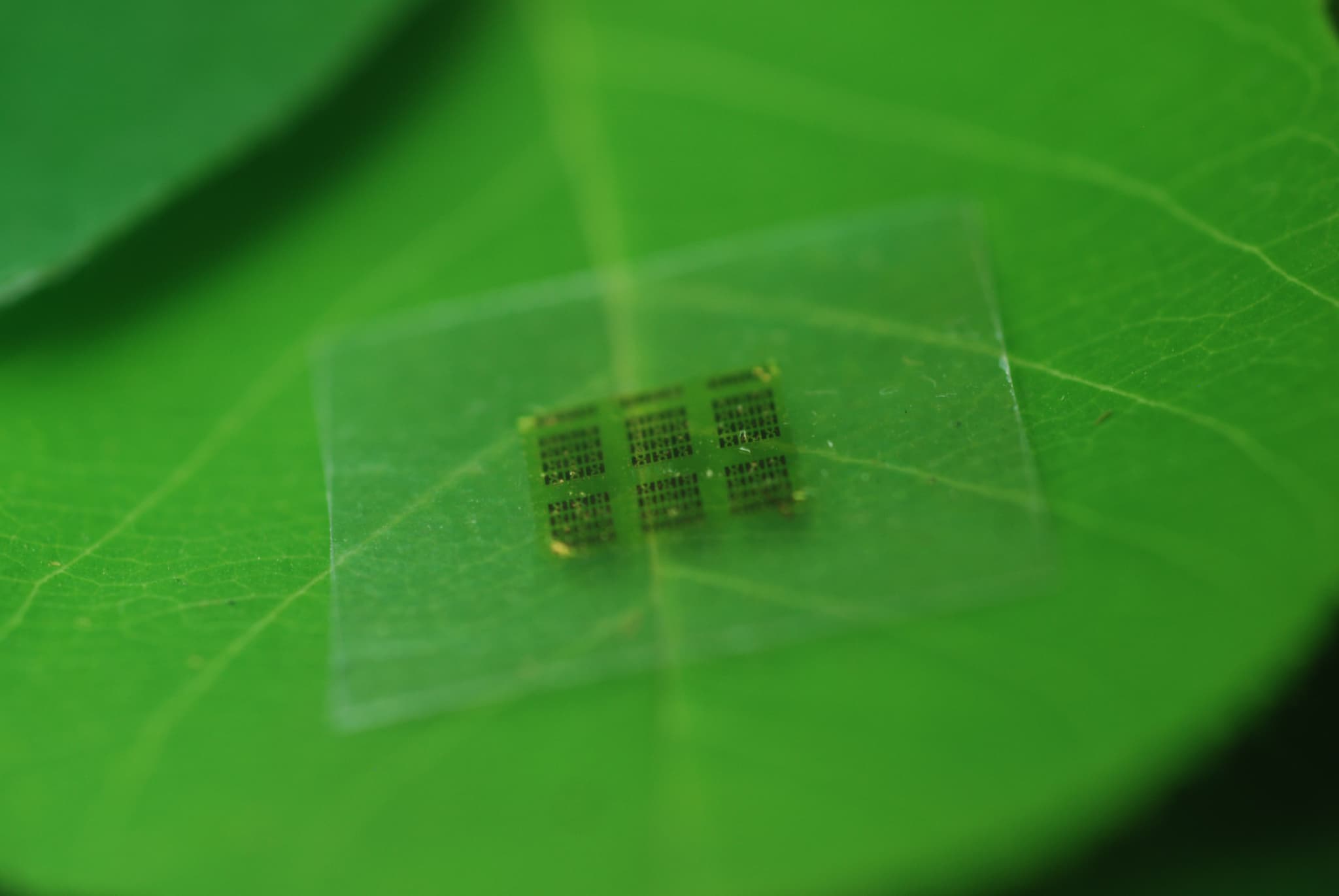 Electronic waste is quickly amounting to a global problem due to its toxic materials. The average cellphone has a lifespan of about two years, and the rate of electronic proliferation is not slowing down. With many electronics containing non-biodegradable materials such as gallium arsenide, the environment becomes more and more endangered as electronic waste piles up. Fortunately, a breakthrough from researchers at the University of Wisconsin may present a solution. Derived from wood, their new computer chip is made mostly from nanocellulose and is biodegradable.

Conventional chips of today use large amounts of semiconductors such as silicon as a backbone to their electronic components. Led by Zhenqiang Ma, the researchers strived to find an alternative material, eventually turning to cellulose nanofibril, or nanocellulose. Made by breaking down wood fibers to the nanoscale, nanocellulose has been recently popularized as a support material for devices such as solar cells, but had not seemed promising for use in radio frequency circuits. However, the team states that their wood-based computer chips perform just as well as normal chips. The chips are also biodegradable, able to be broken down by a common fungus.

A Step in the Right Direction

The electronic components of today’s chips make up very little compared to the huge amount of semiconducting material used, resulting in expensive waste as well as dangerous pollution when it is discarded. Ma’s new chip effectively reduces the semiconductor material used by a factor of up to 5000. According to Ma, his chips are ready for commercialization, but he suspects that there will not be much interest to switch chip design until there is more environmental pressure to do so or a spike in the prices of conventional semiconductor materials. Ma stresses the environmental impact of his invention, pointing to all of the electronic and potentially dangerous waste being thrown out. “What’s happening to all those waste streams?” asks Ma. “I think that’s a pretty legitimate question to ask.”

Read This Next
Futurism
New Soft Robotic Skin Automatically Heals Itself, Even If You Shoot It Full Of Holes
Futurism
Customized "Exosuits" Will Move With Your Stride
Futurism
Hundreds of 2D Materials Could be the Next Graphene
Futurism
This "Self-Healing" Thread Can Alternate Between Firm and Flexible
Futurism
Scientists Just Engineered Transparent Wood
More on Robots & Machines
From the Dept. of...
12:00 AM on futurism
The Best Wireless Mouse of 2023
Balloon Boy
Yesterday on the byte
Other Chinese Balloons Apparently Flew Over America, But Nobody Noticed Them
From the Dept. of...
Yesterday on futurism
The Best Earbuds Under $50 in 2023
READ MORE STORIES ABOUT / Robots & Machines
Keep up.
Subscribe to our daily newsletter to keep in touch with the subjects shaping our future.
+Social+Newsletter
TopicsAbout UsContact Us
Copyright ©, Camden Media Inc All Rights Reserved. See our User Agreement, Privacy Policy and Data Use Policy. The material on this site may not be reproduced, distributed, transmitted, cached or otherwise used, except with prior written permission of Futurism. Articles may contain affiliate links which enable us to share in the revenue of any purchases made.
Fonts by Typekit and Monotype.