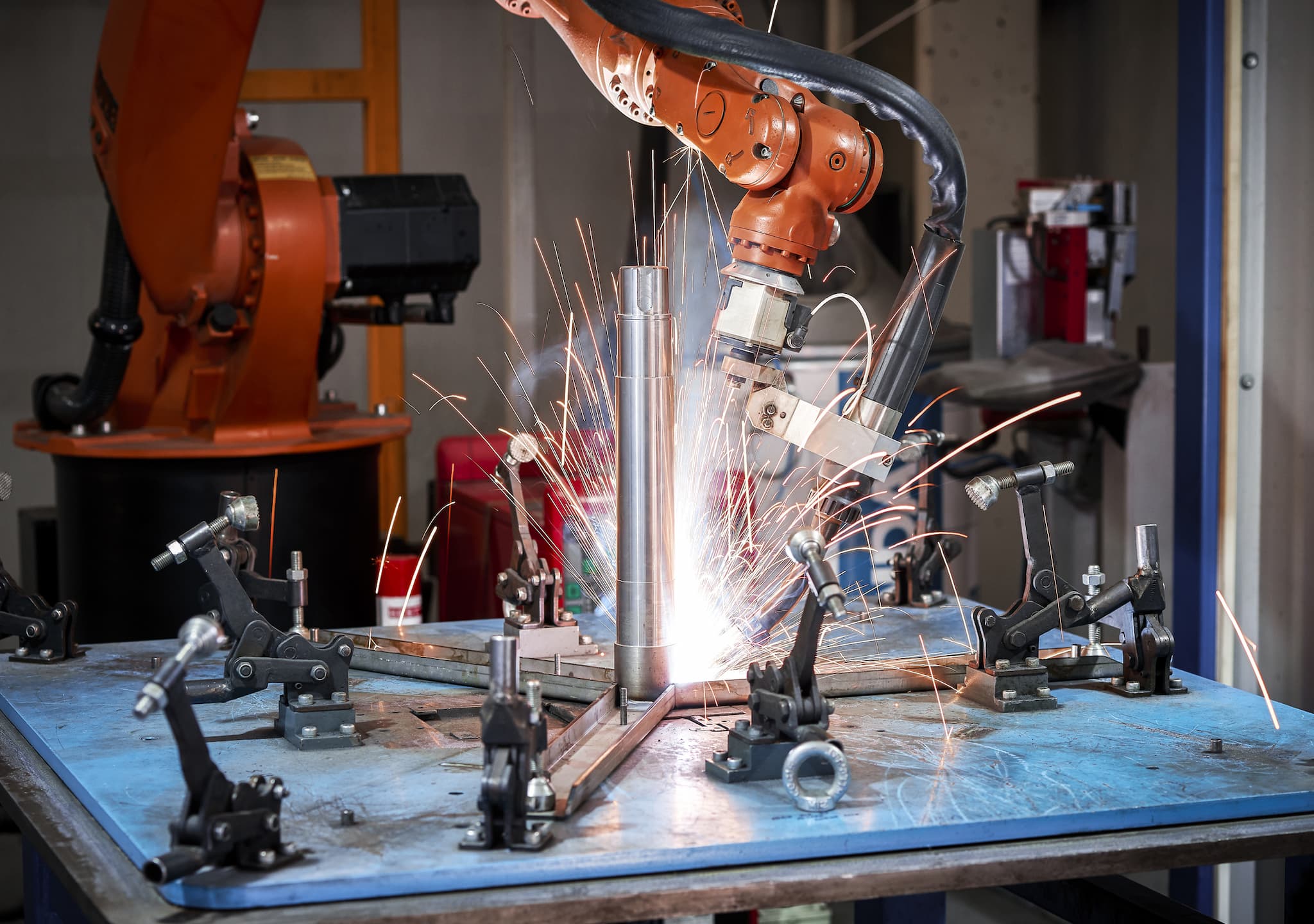 More and more jobs are being automated, with robot workers replacing swathes of the human workforce. Much has been said about how the labor of robots will affect individuals being let go, but now we're seeing more discussion about the broader economic effect in terms of lost tax money.

Now, Jane Kim of the San Francisco Board of Supervisors is attempting to do something about this problem. She's established a committee dubbed the Jobs of the Future Fund, which will serve to explore how best to smooth the transition toward more automation.

"We're exploring continuing the payroll tax and extending it to robots that perform jobs humans currently do," said Kim in an interview with CNBC. The money could be used to train displaced workers to fill other roles, fund free community college programs, or to foster the creation of new jobs in industries where automation is less viable.

Kim's stance on the taxation of an automated workforce echoes comments made by Bill Gates earlier this year.

"Certainly there will be taxes that relate to automation," Gates argued in an interview with Quartz. "Right now, the human worker who does, say, $50,000 worth of work in a factory, that income is taxed and you get income tax, social security tax, all those things. If a robot comes in to do the same thing, you’d think that we’d tax the robot at a similar level."

Automation seems poised to have a huge economic impact. It remains to be seen whether the advantages it brings in terms of increased productivity and the potential for new jobs outweigh its drawbacks. At this point, a sensible tax code seems to be the most sensible way of ensuring that everyone gets to reap the benefits, rather than just the business owners.

The other side of the argument warns that enforcing a tax as this technology is starting to flourish will discourage widespread adoption. "Why would we want to put disincentives on companies using the best technology available?" asked Jeff Burnstein, president of the Association for Advancing Automation, in response to Kim's stance.

Automation is already revolutionizing the way various industries operate. It's clear that we should make full use of this technology, but it's high time that we figure out a way to do so that takes into account all the possible pitfalls for our economy and our society.

Read This Next
Diner Drama
People Furious at Robot Serving Pancakes at Denny's
Killer Robot Update
Uh Oh, They Strapped a Sniper Rifle to a Robot Dog
Bleep Bloop
Scientists Build "First Living Robots" From Frog Stem Cells
Brands We Love
This LEGO Robot Is the Fun Way to Teach Your Kids About Coding and STEM
Déjà vu
Boston Dynamics Says It'll Sell Robots, But Won't Give Any Details
More on Robots & Machines
From the Dept. of...
Yesterday on futurism
The Best Wireless Mouse of 2023
Balloon Boy
Monday on the byte
Other Chinese Balloons Apparently Flew Over America, But Nobody Noticed Them
From the Dept. of...
Monday on futurism
The Best Earbuds Under $50 in 2023
READ MORE STORIES ABOUT / Robots & Machines
Keep up.
Subscribe to our daily newsletter to keep in touch with the subjects shaping our future.
+Social+Newsletter
TopicsAbout UsContact Us
Copyright ©, Camden Media Inc All Rights Reserved. See our User Agreement, Privacy Policy and Data Use Policy. The material on this site may not be reproduced, distributed, transmitted, cached or otherwise used, except with prior written permission of Futurism. Articles may contain affiliate links which enable us to share in the revenue of any purchases made.
Fonts by Typekit and Monotype.