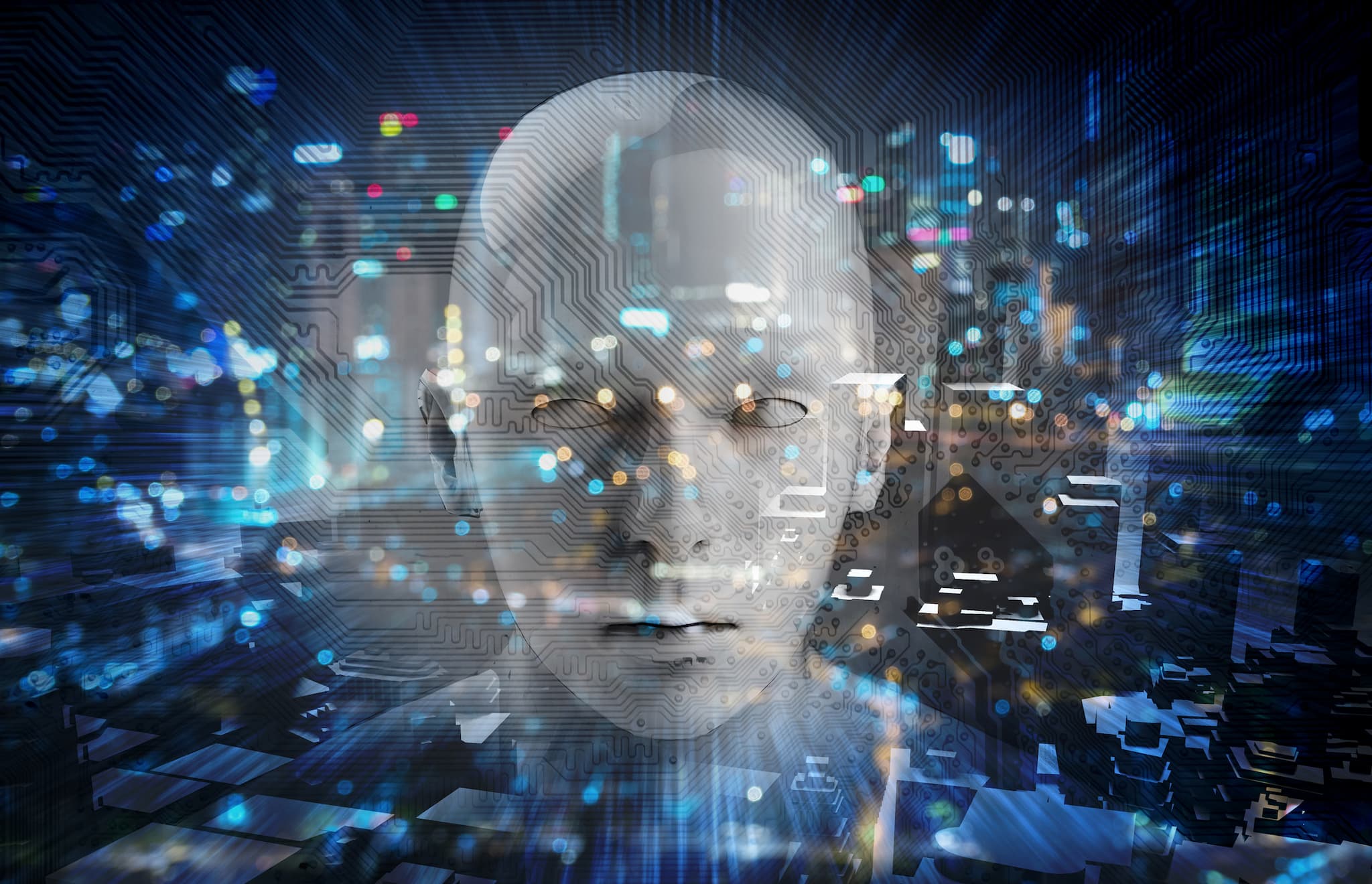 Mya Systems (short for "my assistant") has developed an AI that can streamline the recruitment process in multiple ways, including approving resumes, garnering further information on candidates, asking pay-related follow up questions, and scheduling interviews. The AI chatbot — designed to work in tandem with humans rather than replacing them — has the potential to free up human recruiters and lessen the bureaucratic aspects of the hiring process. Its founder, Eyal Grayevesky, told CNN tech that "Recruiters are overwhelmed with so much work because they're doing boilerplate tasks.”

Since its launch in 2016, the technology has already been adopted by Fortune 500 companies in banking, consulting and retail sectors: Mya's website reports that it has been phenomenally successful, averaging a 9.8 out of 10 on overall candidate experience, increasing recruiting output by 200%, and reducing overheads by 80%. An additional $11.8 million in funding, acquired earlier this week, may help Grayevesky achieve his goal of eliminating frictional employment — the market failure of a decrease in efficiency due to people being in between jobs.

Mya provides a new angle on the current debate concerning the ethics of using robots in the workplace: unlike some AI concepts, it does not replace humans, but rather, works with them to improve the overall service. The idea that AI would replace, and displace, human workers has long been controversial: it could put up to 47% of U.S jobs at risk. Presently, the replacement of human workers by AI has most notably already undertaken by BlackRock money. The New York based Construction Robotics created a Semi-Automated Mason, called SAM, that can lay 3,000 bricks per day. Companies like InsideSales.com use AI to analyze data and find the best leads for sales teams to follow up on. While the fear of automation looms large in "blue-collar" industries, white-collar industries won't be completely immune. That being said, because there’s generally more opportunity to shuffle employees around, or slowly phase out jobs, the threat of automation won’t likely feel as dramatic.

When it comes to putting robots to work in any industry, Bill Gates has said that if robots replace humans, they should pay taxes: "If a robot comes in to do the same thing, you’d think that we’d tax the robot at a similar level” he told Quartz. Ray Kurzweil, Director of Engineering at Google, argues that this is just another step in an age-old cycle of new jobs being created in response to technological replacement: “We are going to have new types of jobs creating new types of dollars that don’t exist yet and that has been the trend.”

Since Mya's on the recruiting side, workers won't be competing with the AI for work. In fact, Mya just might help them nab one of the new jobs being created as technology continues to advance.

Read This Next
Mini-Brain in the Cell Membrane
This Startup's Computer Chips Are Powered by Human Neurons
War Machine
Russia Is Planning A "Ground Force" of Armed Military Robots
Killer Robots
Scientists Call for a Ban on AI-Controlled Killer Robots
Tech Sells
Here's a Roundup of All the Super Bowl Ads About Robots and AI
I Get Knocked Down
This Robot Dog Can Recover From a Vicious Kick Using AI
More on Robots & Machines
Blow Up Doll
Monday on the byte
Ukraine Accuses Russia of Using Inflatable "Dummy Tanks," Which Deflated
From the Dept. of...
Monday on futurism
The Best UPS Battery Backups of 2023
FROM THE DEPT. OF...
Jan 29 on futurism
The Best Netgear Routers of 2023
READ MORE STORIES ABOUT / Robots & Machines
Keep up.
Subscribe to our daily newsletter to keep in touch with the subjects shaping our future.
+Social+Newsletter
TopicsAbout UsContact Us
Copyright ©, Camden Media Inc All Rights Reserved. See our User Agreement, Privacy Policy and Data Use Policy. The material on this site may not be reproduced, distributed, transmitted, cached or otherwise used, except with prior written permission of Futurism. Articles may contain affiliate links which enable us to share in the revenue of any purchases made.
Fonts by Typekit and Monotype.