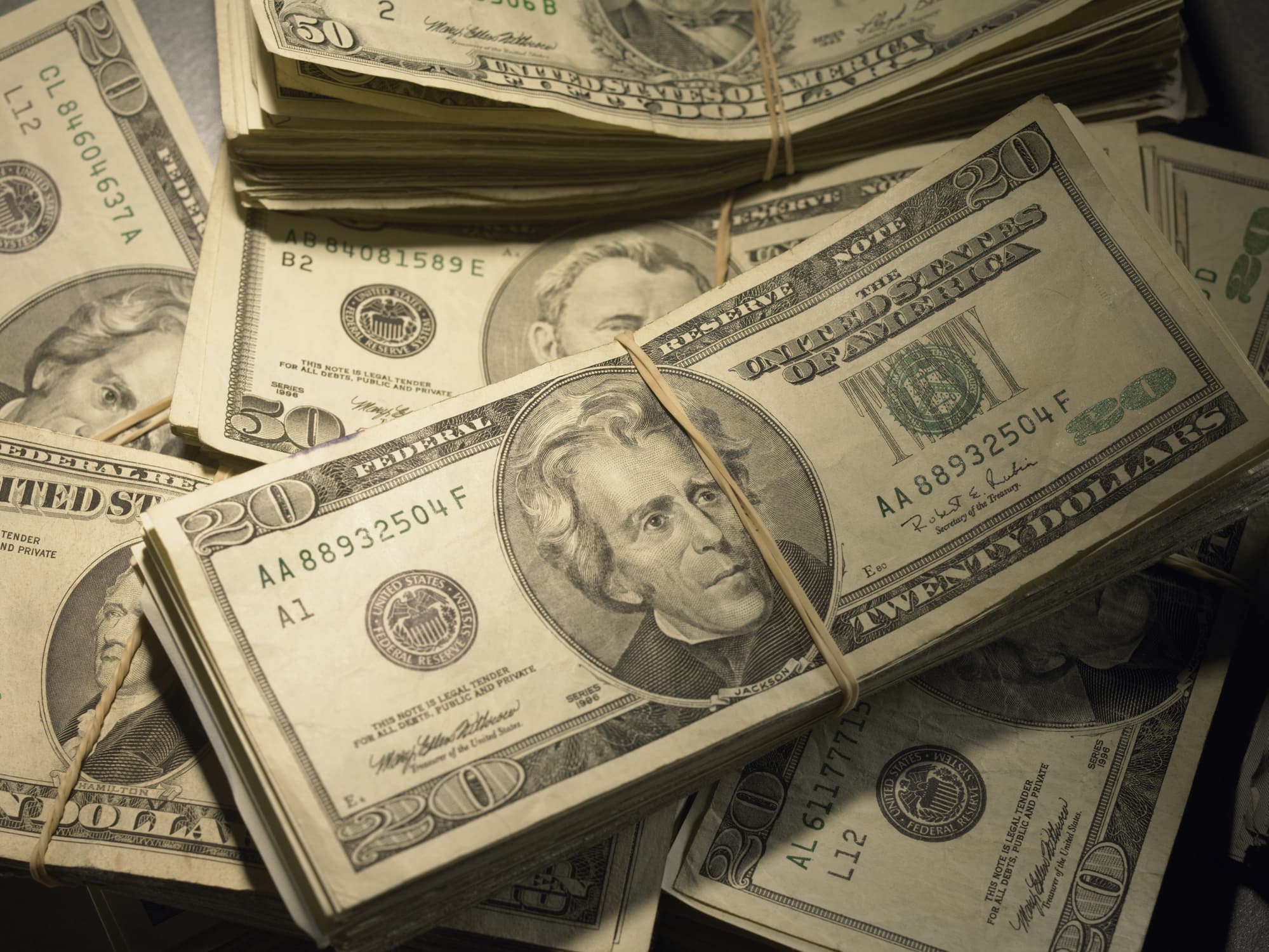 The premise for a universal basic income (UBI) is simple. Every citizen of a country receives a fixed monthly or yearly income from the state. This basic income doesn't come with any strings attached to it, and every person is eligible for UBI regardless of their employment or social status.

Those who support such a program typically argue that UBI could provide much-needed financial security as we approach a future of widespread intelligent automation, but according to researchers at the Roosevelt Institute, UBI could do so much more.

In a recently released report, Roosevelt Institute research director Marshall Steinbaum, together with Michalis Nikiforos at Bard College's Levy Institute and Gennaro Zezza from the University of Cassino and Southern Lazio in Italy, asked an all-important question: How would a UBI policy impact the macroeconomy? Most expect UBI to have a positive impact on extreme poverty, yes, but what will it do to benefit the economy as a whole?

Apparently, quite a lot — growing it by trillions of dollars, to be specific.

The new study based its forecasts on three basic income scenarios. According to the first of these, if adults are given $1,000 every month, the U.S. economy could grow by 12.56 percent after an eight-year implementation. With current GDP pegged at $19.8 trillion by the Congressional Budget Office, this translates to a total growth of $2.48 trillion.

In the second and third scenarios, a monthly UBI of $500 and $250 could lead to a GDP growth of 6.5 percent and 0.79 percent, respectively. It's also worth noting that the report used an economic model that assumed that growth is constrained due to low household incomes, which the researchers note is debatable.

Proponents of UBI now include experts from various fields, including some of the tech industry's most prominent figures and entrepreneurs, as well as some of the world's leading economists. Yet, just like any radical idea, UBI isn't without its skeptics, and the biggest source of concern for these critics is funding. Just how would a government pay for a UBI program?

Whether the source of funding for a UBI system is taxes, debt, or even space, the only way to truly determine how it would affect the economy and individual citizens is by putting it into action. Several trial programs are already in motion, including ones in Finland and Canada. Germany also has a small trial in progress, and Hawaii is looking for ways to institute its own UBI.

These trials and reports like the Roosevelt Institute's are an important first step toward assessing the viability of UBI, and so far, the system looks promising. According to the authors of the report, "If the macroeconomy behaves in a way that’s consistent with how it has in the recent past — and there’s every reason to believe that’s the best place to start — then enacting an unconditional cash transfer certainly wouldn’t harm it and would probably do substantial good."

Read This Next
Give Me Cash
Scientists Discover That Money Actually Can Buy Happiness
HODL Problems
An Entire Country Switched to Bitcoin and Now Its Economy Is Floundering
Bitcoin Disease
Ex-Crypto Backer: Bitcoin Is a "Contagious Disease" and It's About to Get Nasty
Made Up Science
Scientists Studying Honesty Used Fabricated Data
Brands We Love
This Tech Company Could Save You Thousands On Student Loans
More on Future Society
Musk Rats
Yesterday on the byte
Twitter Is Quietly Re-Suspending the Lunatics Elon Musk Let Back On
Going Wireless
Wednesday on futurism
Hackers Took Over a Subdomain of Wired.com for Several Months and Replaced It With Sleazy Online Casino Content
Spreadsheet Guy
Tuesday on the byte
Sam Bankman-Fried Posts Excel Docs That He Says Shows Nothing Was His Fault
READ MORE STORIES ABOUT / Future Society
Keep up.
Subscribe to our daily newsletter to keep in touch with the subjects shaping our future.
+Social+Newsletter
TopicsAbout UsContact Us
Copyright ©, Camden Media Inc All Rights Reserved. See our User Agreement, Privacy Policy and Data Use Policy. The material on this site may not be reproduced, distributed, transmitted, cached or otherwise used, except with prior written permission of Futurism. Articles may contain affiliate links which enable us to share in the revenue of any purchases made.
Fonts by Typekit and Monotype.