Many have speculated that BMW, Mercedes-Benz, or even Porsche could be attempting to uncover Tesla’s secrets. 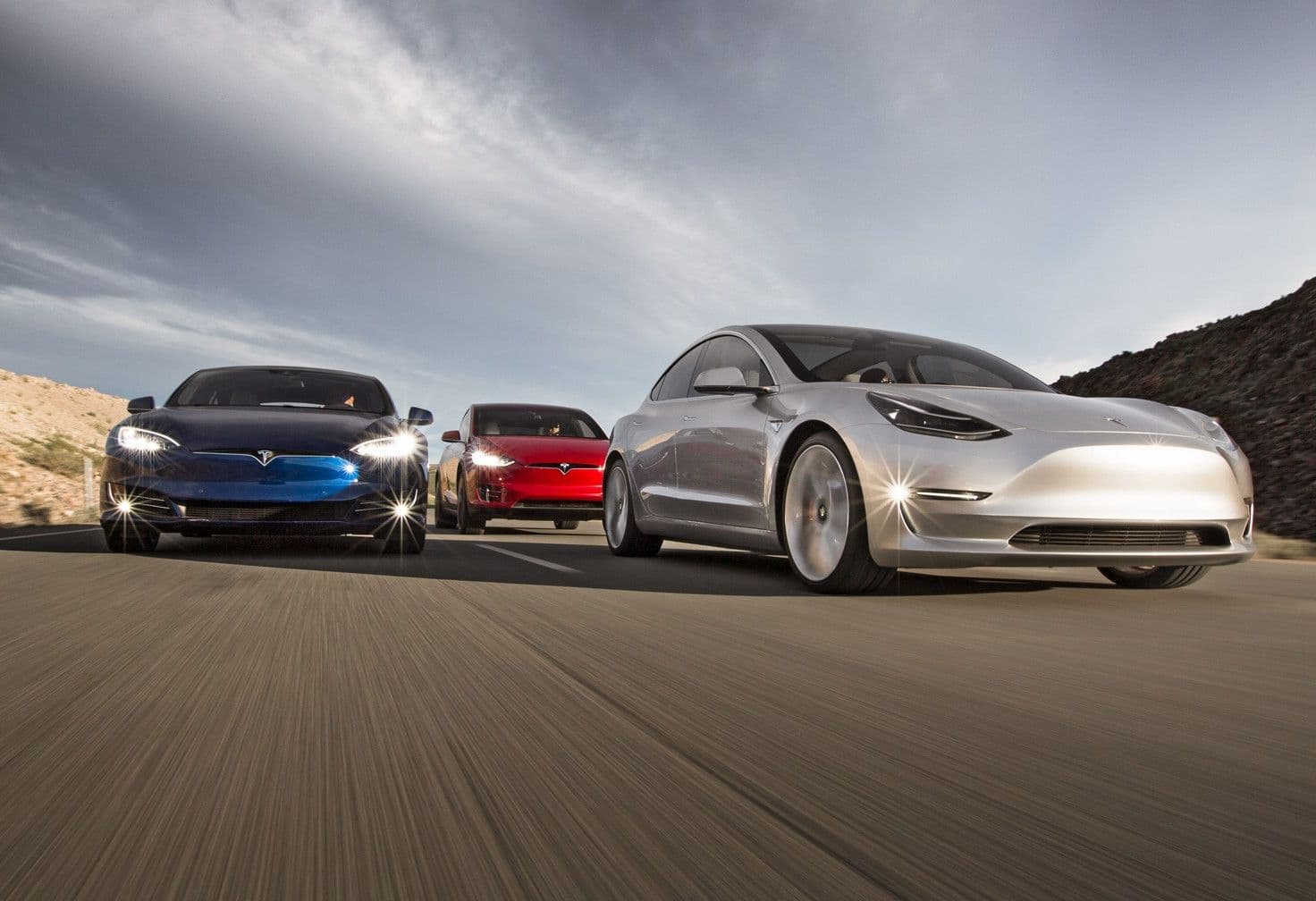 According to a report from Fred Lambert at Electrek, a pair of Tesla Model 3 vehicles have been spotted heading toward Germany, where a team from the competition may attempt to reverse engineer them. While Tesla has certainly struggled to meet the astronomical demand for their latest release, reviews have been lauding the company's offering, going as far as to say that "the Model 3 has no competition."

It looks as if some German carmakers are trying to change that.

Pictures of the cars were discovered on Facebook with the hashtag "Leipzig," possibly indicating that the vehicles are headed to BMW. The luxury carmaker is slated to have an electric vehicle to rival Tesla's that will be available in the near future. Sleuths also noticed a delivery sticker that could also indicate a stop in Stuttgart, the home of Mercedes-Benz and Porsche.

As of this writing, Tesla CEO Elon Musk has made no public statement on whether foreign competitors are trying to reverse engineer his products, and perhaps for good reason. He certainly is a busy man.

Musk's companies are doing their best to completely disrupt the fields in which they are situated. SpaceX is shaping the future of the spaceflight industry in much the same way that Tesla is dictating what the electric vehicle landscape could look like in the years to come. It'd be no surprise if the competition is eager to see how Tesla works its magic.

While it is clear that Tesla has earned its spot as an industry leader, the emergence of greater numbers of competitors will push the company toward even greater heights. When the Tesla can no longer focus on pioneering tech, perfecting it will become the new name of the game.

We will likely see a lot more disruption from Tesla as it continues to unveil new technologies and prepare the world for the next era of transportation. Competitors are aware that they are behind the curve, and the path toward catching up could make this new era all the richer.