$10 billion in sales in just days. Welcome to the era of the electric vehicle. 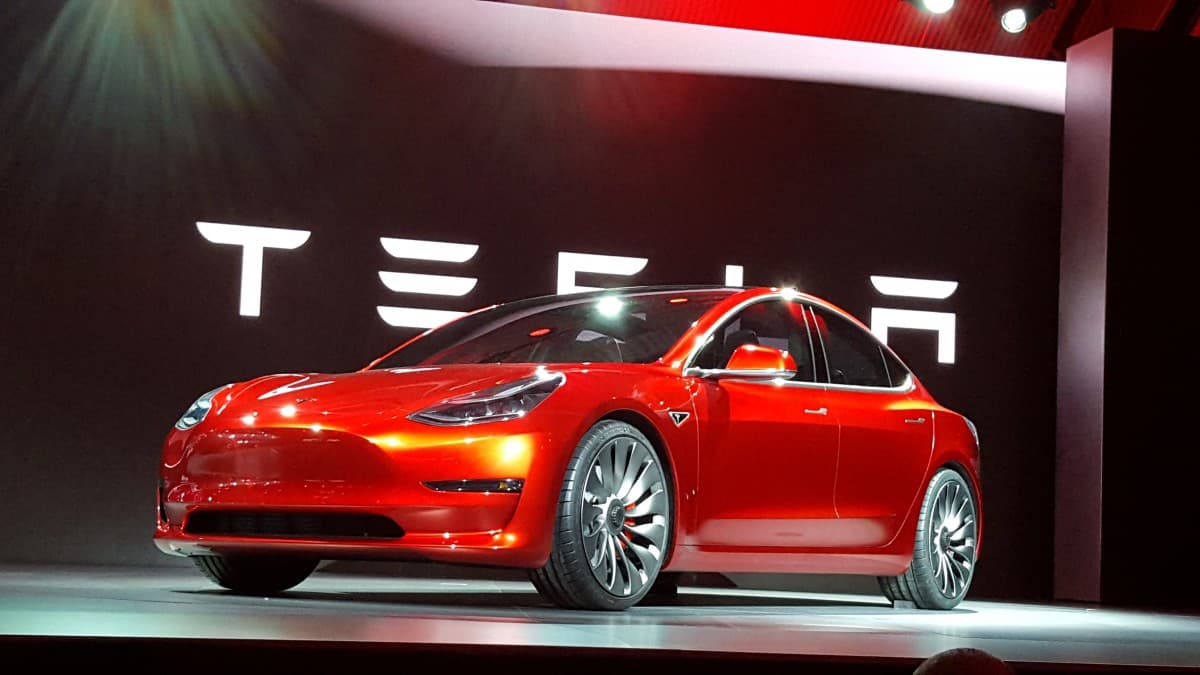 It’s going to take over a year to build Tesla’s Model 3—an affordable electric vehicle with 215 miles of range, which can go from 0 to 60 in just under six seconds, and will include Supercharging as a standard feature.

If those features aren't enough to get you excited, well, it seems that there are a host of other people who think very differently...over 270,000 people, actually.

Despite the wait, public anticipation for the $42,000 sedan is evident. A little over 24 hours after Tesla offered the world its first glimpse of affordable electric vehicle, CEO Elon Musk reports that Tesla has already counted 180,000 pre-orders for the Model 3. Now, that number is up to 276,000.

Those interested in owning the vehicle queued at Tesla dealerships around the country, placing $1,000 deposits. Each potential customer is limited to purchasing two cars and can expect delivery of the vehicle in 2018.

While demand is clear, it raises questions as to how Tesla will be able to keep up with it. Tesla may be one of the more popular names in zero emission cars, but it only produced a little over 50,000 vehicles in the previous year.

Even Musk noted that the company will have to “rethink production planning,” given the unprecedented amount of preorders Tesla received for the Model 3. A good problem to have for any automotive company—and one, hopefully, that their billion dollar production factory in Nevada, the Gigafactory, can take on easily.

But as Musk tweets, one thing is definitely for certain, “…the future of electric cars [is] looking bright!”

Read This Next
Quacks Like a Duck
Watching Elon Musk's Robot Back to Back With Boston Dynamics Is... Something
TV for Your Face
Elon Musk Says the Metaverse Sucks and Neuralink Will Be Better
Tesla Bots Roll Out
Elon Musk Just Announced a Humanoid "Tesla Bot"
Classic Mistake
Oops: Elon Musk Donated the Wrong Kind of Ventilator
Futurism
Tesla May Have Broken The Law In Underreporting Worker Injuries
More on Robots & Machines
Egg Drop
3:20 PM on the byte
Former NASA Guy Drops Egg Out of Space, Tries to Keep It From Breaking
No Ethics
Yesterday on the byte
San Francisco Cops Now Allowed to Use Robots to Kill People
FROM THE DEPT. OF...
Monday on futurism
The Best Over-Ear Headphones of 2022
READ MORE STORIES ABOUT / Robots & Machines
Keep up.
Subscribe to our daily newsletter to keep in touch with the subjects shaping our future.
+Social+Newsletter
TopicsAbout UsContact Us
Copyright ©, Camden Media Inc All Rights Reserved. See our User Agreement, Privacy Policy and Data Use Policy. The material on this site may not be reproduced, distributed, transmitted, cached or otherwise used, except with prior written permission of Futurism. Articles may contain affiliate links which enable us to share in the revenue of any purchases made.
Fonts by Typekit and Monotype.