Watch This New Video of a Tesla Model 3 in Action

A prototype of the highly anticipated EV was caught cruising the streets of Cali.

Ahead of the much-anticipated Tesla Model 3 launch later this year, a prototype for the carmaker’s $35,000 sedan was spotted cruising around California streets.

A video of the vehicle in motion was posted online by Unplugged Performance, a Tesla-centric mod shop located near Tesla’s Design Studio in Hawthorne, California. According to the Unplugged team, the vehicle appeared to be conducting test runs around Jack Northrop Avenue, which is where the Model 3 did its test rides when it was first unveiled in 2016.

Pilot production for the Model 3 only began in February, which means that the Model 3 in the video was likely hand-built specifically for the unveiling held in March 2016. Model 3 battery cell production is set to begin in the second quarter of this year, implying that sightings of Model 3 test units will become more common later in 2017 as production continues to ramp up. 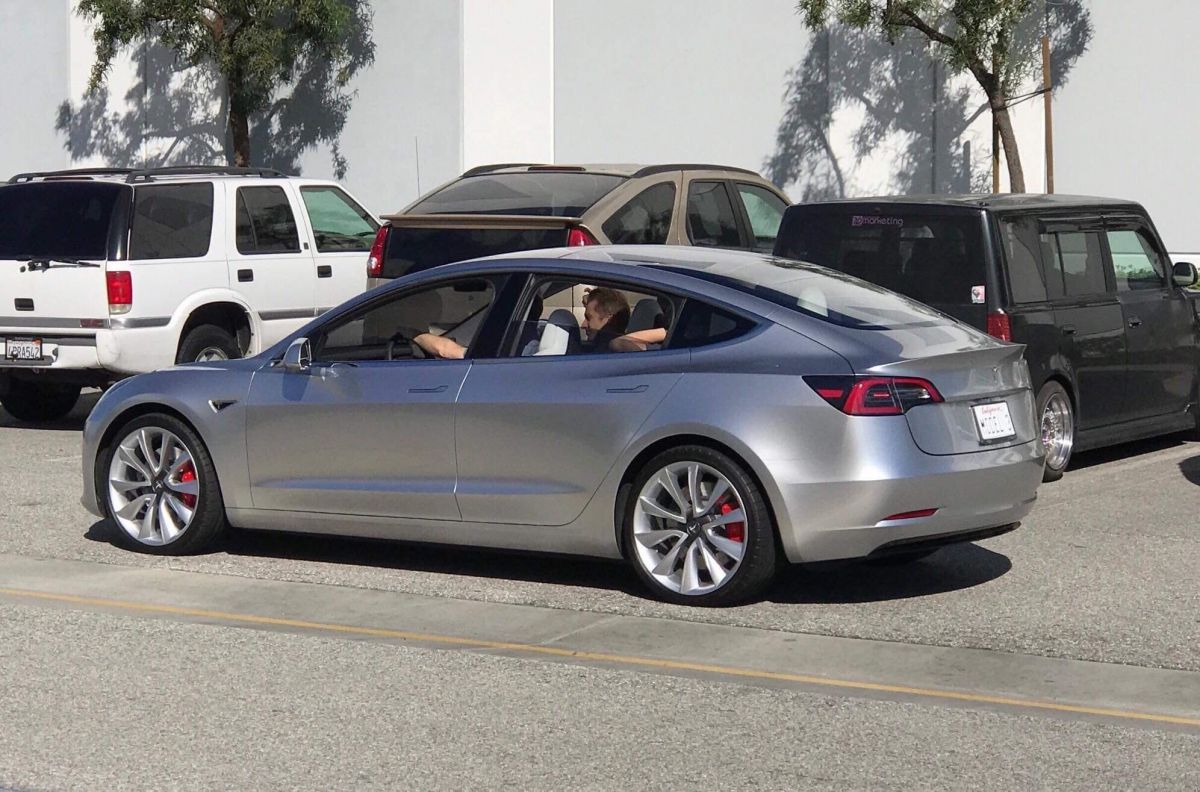 While Tesla is gunning to release the vehicle this year, it should be noted that the company has a long history of product delays, which means there could be a chance the release will be pushed. Nevertheless, Elon Musk has gone on record as saying that the Model 3 requires a simpler manufacturing process, which should make it easier to ensure quality control for its production.

If Graphene Batteries Do Everything Scientists Say, They Could Be a Gamechanger