Elon Musk’s Hyperloop May Be America’s Next Groundbreaking Project 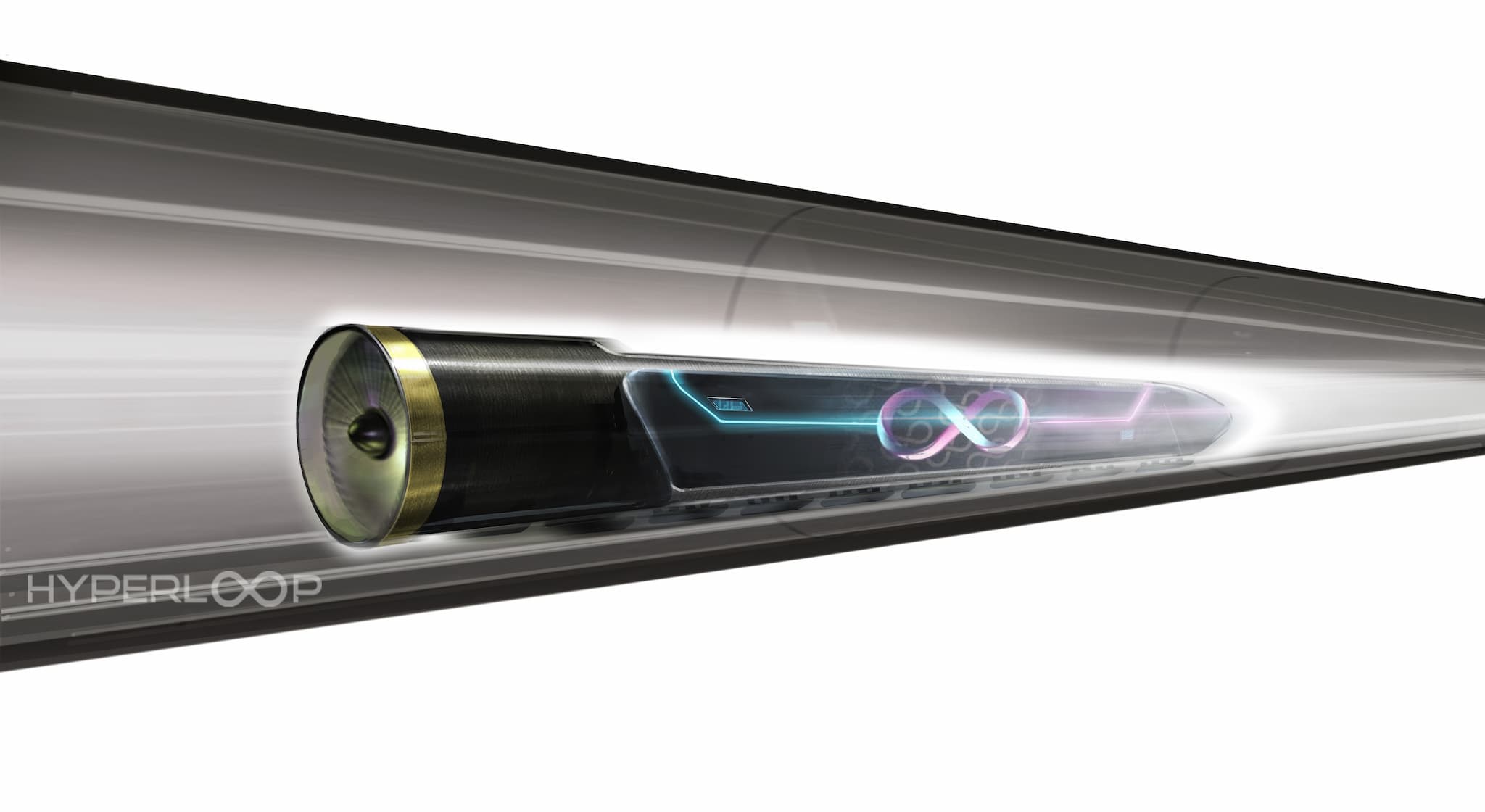 “I Think We Should Lean Into It”

Elon Musk, the billionaire prodigy whose many dreams for the future—whether for private space travel or luxury electric cars—have a curious way of coming true, has been called many things. However, the moniker he probably relishes most is that of “visionary,” and in that department, at least, he has received a ringing endorsement by no less a figure than the US Secretary of Transportation, Anthony Foxx.

The Secretary was present Friday at Texas A&M University, in College Station, Texas, where he presented the keynote address for the SpaceX Hyperloop Pod Design Competition.  The competition drew over a thousand high school and college engineering students from around the world, each one of them eager to present their ideas for the “pod” element of Elon Musk’s Hyperloop transportation system.

The concept, which is still very theoretical, proposes to link Los Angeles and San Francisco via a pneumatic “umbilicus,” a low pressure tube in which a capsule—or “pod” in Musk’s jargon—travels on a bed of air.  The capsule itself is whipped up to high speeds by a series of “magnetic linear accelerators” stationed throughout the length of the tube; step into the tube in the City of Angels and you’ll catch a glimpse of the Golden Gate Bridge in about half an hour.

But the gist of the idea is to present a promising, and hopefully low-cost, alternative to current methods of transportation, and it was this innovatory spirit that Secretary Foxx applauded and endorsed.

“We should not take, and have not taken a reflexive ‘no’ position to innovation,” Foxx stressed, insisting that it was the business of the federal government to support such enterprises, and that the Hyperloop system might even qualify for federal funds.

“I think we should lean into it,” he observed, the “it” being the whole Hyperloop concept, which Foxx was careful to note is only in the planning stages, and needs a great deal of further research before it will ever be realized.

Musk’s Hyperloop has been dismissed as a “pipe dream” by some; derided by others as exorbitantly expensive, infeasible, and not worth the cost anyhow.

They’ll probably live to eat their words (at least according to some experts); but in the meantime, there is certainly still much work to be done if this latest dream by the founder of SpaceX is to become a practical reality.  Two companies have already appeared with the express purpose of designing the revolutionary transporter, Hyperloop Technologies and Hyperloop Transportation Technologies; SpaceX is also contributing to the conversation, though not itself actively engaged in designing a Hyperloop.

And Secretary Foxx’s presence at the Hyperloop Pod Design Competition at Texas A&M was clearly intended to send a message of at least tacit government support to all such innovative, ambitious, and very “out of the box” schemes to redesign the nation’s aging and ailing transportation infrastructure.

“I think you have the potential for a moonshot here,” he said.

Let’s hope he’s right; and let’s all look forward to the wealth of new technologies, industries, careers, and the coming transportation revolution this next moonshot promises to unleash.