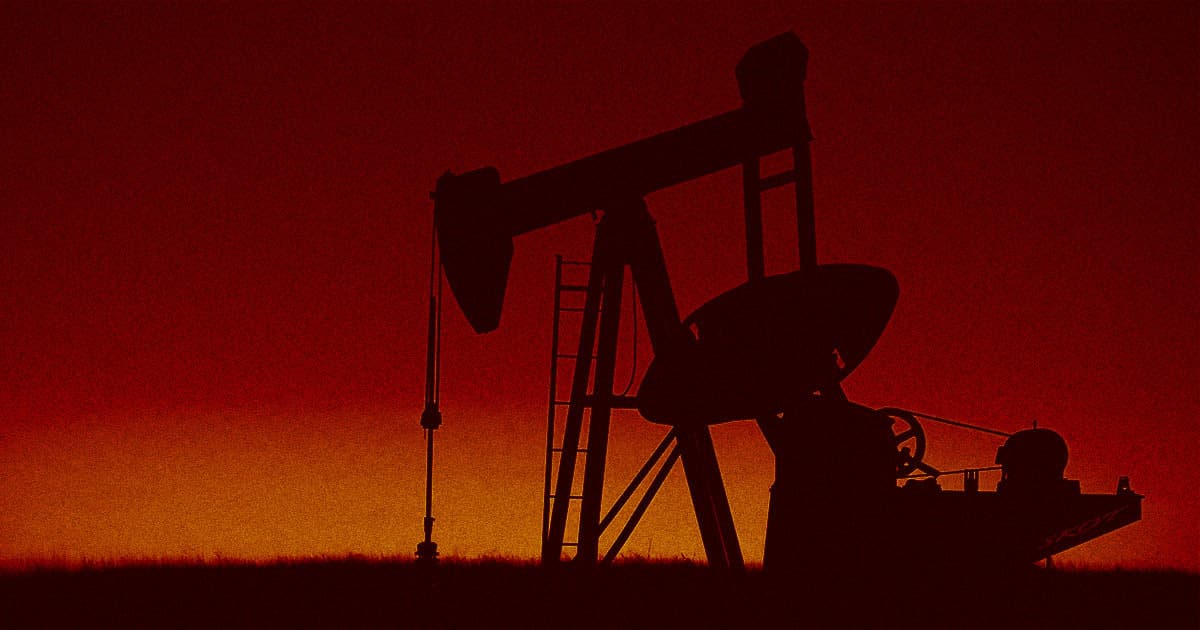 Elon Musk: "I Feel a Bit Bad About Hating on the Oil and Gas Industry"

Elon Musk, the tech mogul and Tesla CEO who sells electric cars and battery packs with the explicit goal of transitioning society away from fossil fuels, now says that he feels sorry for taking such a harsh stance on the matter.

"Honestly, I feel a bit bad about hating on the oil and gas industry," Musk said on Monday's episode of Sway, a podcast published by The New York Times. It's a surprising reversal for Musk — not the least because he's previously vowed to destroy the entire industry.

To be clear, Musk still believes that the world must stop using fossil fuels sooner rather than later. But now he's taking pity on oil barons, suggesting that they didn't realize the harm they were doing.

"For a lot of the people in the oil and gas industry, especially if they're on the older side, they built their companies and did their work before it was clear that this was a serious issue," Musk said on Sway. "And now they feel probably hard done by, that people are making them out to be villains, when they're for the longest time just working hard to support the economy, and didn't really know that it would be all that bad."

Musk's logic may be dicey. After all, any oil barons who didn’t know the catastrophic impacts of burning fossil fuels would have been active decades ago, and likely retired or deceased by now.

Atmospheric carbon has been linked to global temperatures since the late 19th century, and ExxonMobil was aware of climate change by 1977. Maybe what's really going on is that Musk just feels increasing sympathy for his fellow billionaires.