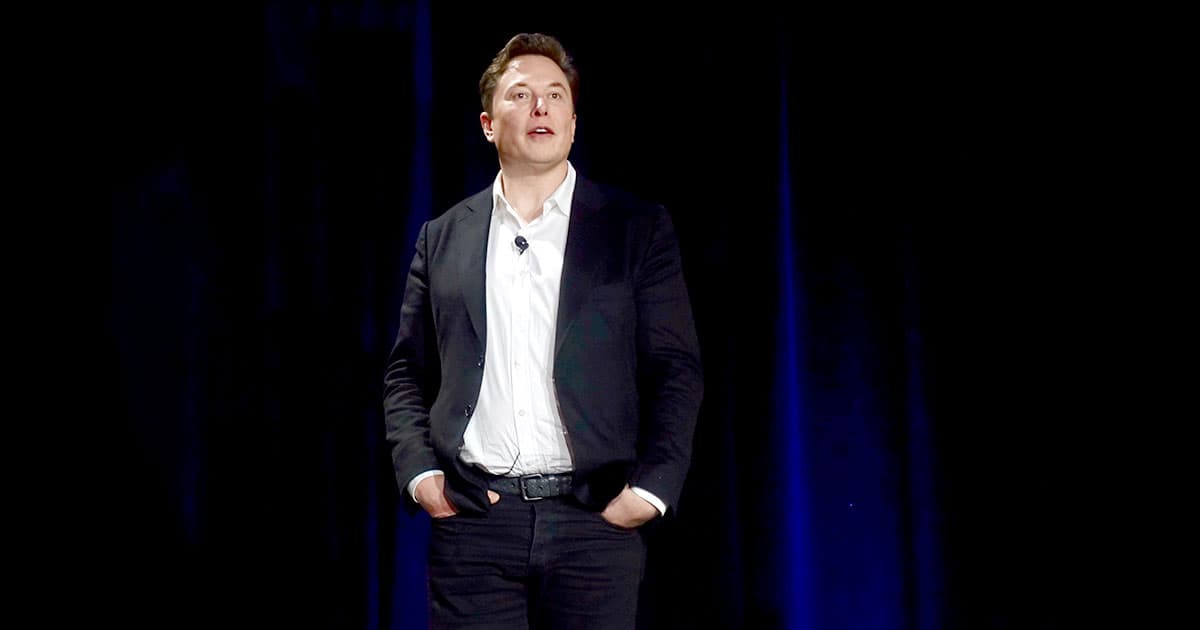 "Only requirement is that the vents are needed immediately for patients, not stored in a warehouse."

"Only requirement is that the vents are needed immediately for patients, not stored in a warehouse."

Tesla CEO and billionaire Elon Musk has announced renewed efforts to supply hospitals around the country — and internationally — with life-saving equipment amid the coronavirus outbreak.

"We have extra FDA-approved ventilators," he tweeted. "Will ship to hospitals worldwide within Tesla delivery regions. Device and shipping cost are free."

He did, however, have one caveat: the ventilators need to be put to use immediately: "Only requirement is that the vents are needed immediately for patients, not stored in a warehouse."

The news comes after Musk sourced some 1,255 ventilators from Chinese manufacturers and donated them to hospitals in the Los Angeles area last week. "If you want a free ventilator installed, please let us know!" he tweeted at the time.

California governor Gavin Newsom praised the move at the time, calling it a "heroic effort," according to Bloomberg.

Hospitals across the country are quickly running out of ventilators, machines that play a crucial role in providing care for a growing number of COVID-19 patients. Healthcare practitioners now have an awful decision to make: which patients get access to a limited number of ventilators?