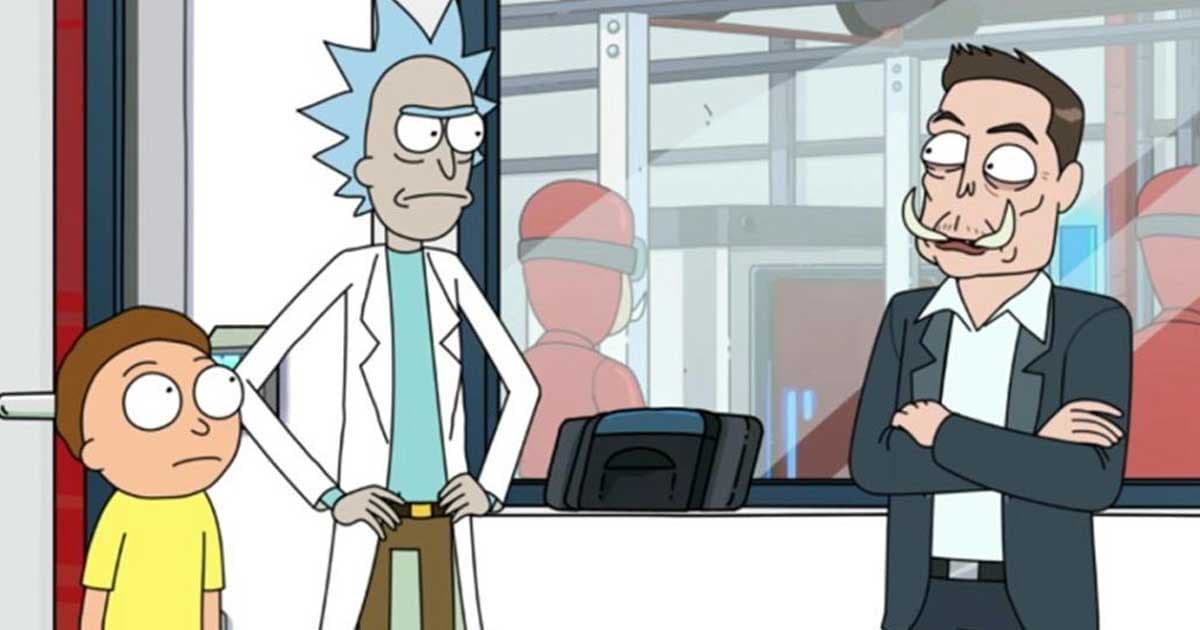 Elon Musk Just Made a Cameo on "Rick and Morty"

Hear that? That’s the sound of millions of fans' heads exploding.

Hear that? That’s the sound of millions of fans' heads exploding.

And we finally know why.

On Sunday, Cartoon Network aired the latest episode of its animated science-fiction series "Rick and Morty" — and during it, the titular characters enlist the help of Elon Tusk, an alternate reality version of Musk with walrus-like tusks.

In retrospect, Musk wasn't the only one dropping early hints about the "Rick and Morty" cameo. In May, the show's co-creators, Dan Harmon and Justin Roiland, almost let Musk's upcoming appearance slip during an interview with entertainment news site Hollywood Life.

"I was hanging out with Elon... and Dan knows where I was," Roiland said —  but then quickly cut Harmon off when he began to say the two "were recording."

If there's anything to take away about about the "real" Musk from his cameo on "Rick and Morty," it's that he's not afraid to be the butt of a joke.

When Tusk asks why Rick and Morty are coming to him for help — and not the Musk living in the same dimension as the duo at the center of the show — Rick notes that "this is a team operation, and regular Elon can be a little bit controlling."

That part, uh, let's just say that it checks out.