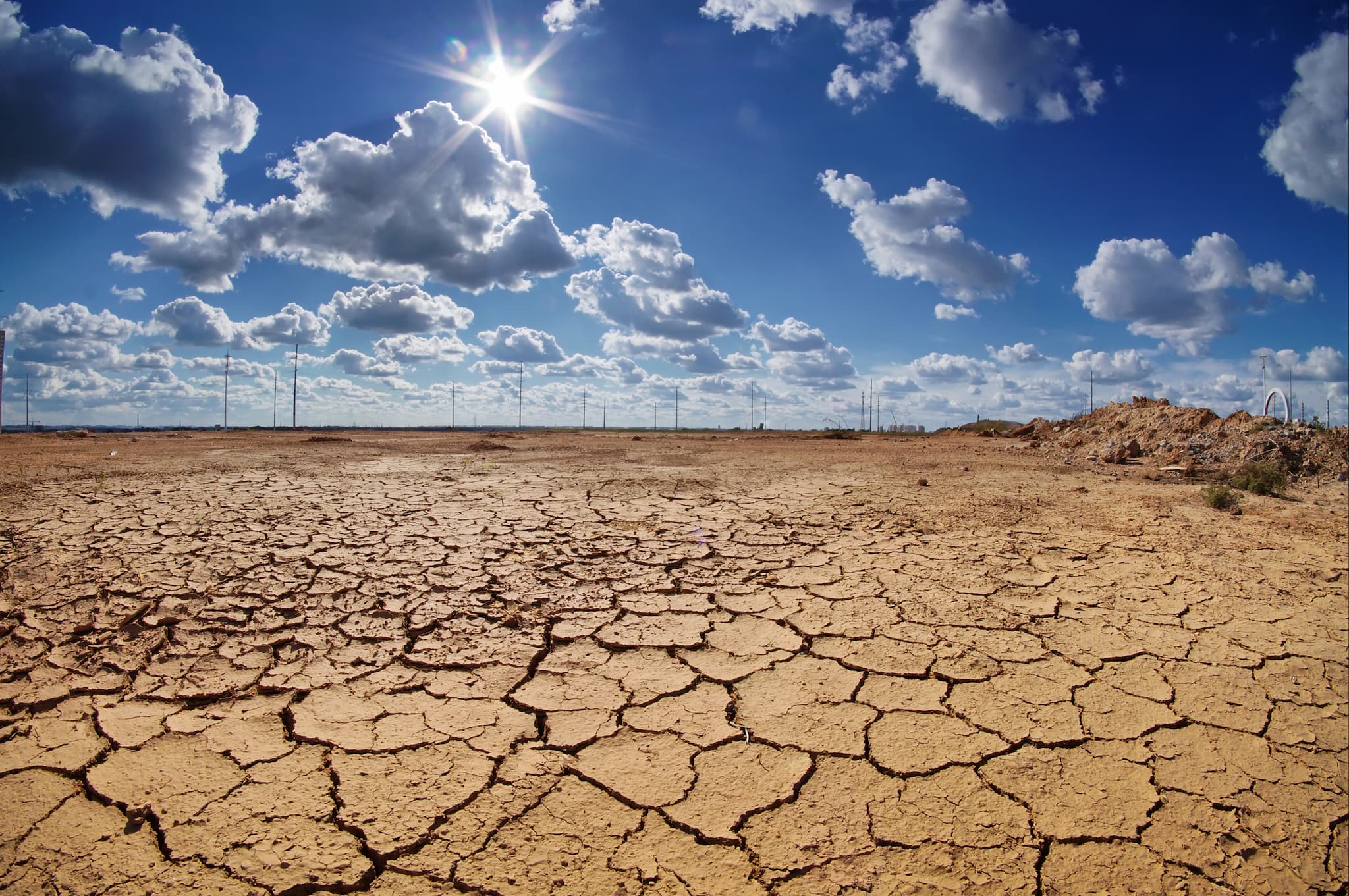 The Threat of Climate Change

When people think of Elon Musk, they probably think of someone with a clear vision of the future. If his actions and businesses are anything to go by, Musk is working towards a tomorrow in which electricity is plentiful and readily available, carbon dioxide emissions are at an all-time low, and humanity is on the verge of living on other planets.

Between Tesla, Hyperloop, and The Boring Company, Musk has taken steps to combat climate change and global warming by revolutionizing the ways that people travel, and what they use to get around. The Hyperloop is, essentially, a high-speed bullet train, the Boring Company has been tasked with creating an underground electric highway, and Tesla is improving high-efficiency electric cars.

It should go without saying, then, that Musk is very aware of the dangerous realities of climate change.

"Climate change is the biggest threat that humanity faces this century, except for AI," Musk said in an interview with Rolling Stone. "I keep telling people this. I hate to be Cassandra here, but it's all fun and games until somebody loses a fucking eye. This view [of climate change] is shared by almost everyone who's not crazy in the scientific community."

Musk's opinions on climate change shouldn't come as a surprise to anyone. Tesla's vehicles — arguably their flagship products — run on electricity; and they've launched everything from sedans to semi trucks and service vans. The company also sells solar panel roofs and batteries capable of storing large amounts of electricity generated from solar power.

In the past, Musk himself has called the act of denying climate change "fraud," and has told people, albeit jokingly, to use a thermometer if they're unsure of the existence of global warming. Musk has never shied away from acting against the dangers that threaten the future of humanity and planet Earth.

Keeping An Eye on AI

If you've read anything about Elon Musk within the past year, you know that he's also wary of artificial intelligence (AI), as proven by him noting how AI is just as dangerous as the changing weather.

Like climate change, Musk has warned people time and time again of the threat AI poses to society, He believes that AI is capable of outperforming its creators, and leaving such technology unchecked will be a costly mistake. He's urged governors to place restrictions on AI before it's too late, and helped launch OpenAI to facilitate the development of safe, ethical AI.

Despite this, however, Rolling Stone reported Musk saying there's maybe "a five to 10 percent chance of success" of creating safe AI. That's before you factor in Google's DeepMind and its AI projects like AlphaGo Zero. DeepMind, by the way, is something Musk invested in so he could keep an eye on their AI development.

"Between Facebook, Google and Amazon – and arguably Apple, but they seem to care about privacy – they have more information about you than you can remember," Musk explained to Rolling Stone. "There's a lot of risk in concentration of power. So if AGI [artificial general intelligence] represents an extreme level of power, should that be controlled by a few people at Google with no oversight?"

Multiple AI researchers have publicly disagreed with Musk's statements on AI, but it remains to be seen if Musk's suspicions about AI will become reality. He is probably right that AI's will be able to best humans at anything by 2030. DeepMind's AlphaGo AI has already beaten multiple Go champions since its creation, and it's only gotten better — it's now even able to teach itself.