Musk, along with others, is aiming to protect us humans against the rise of deep AI. 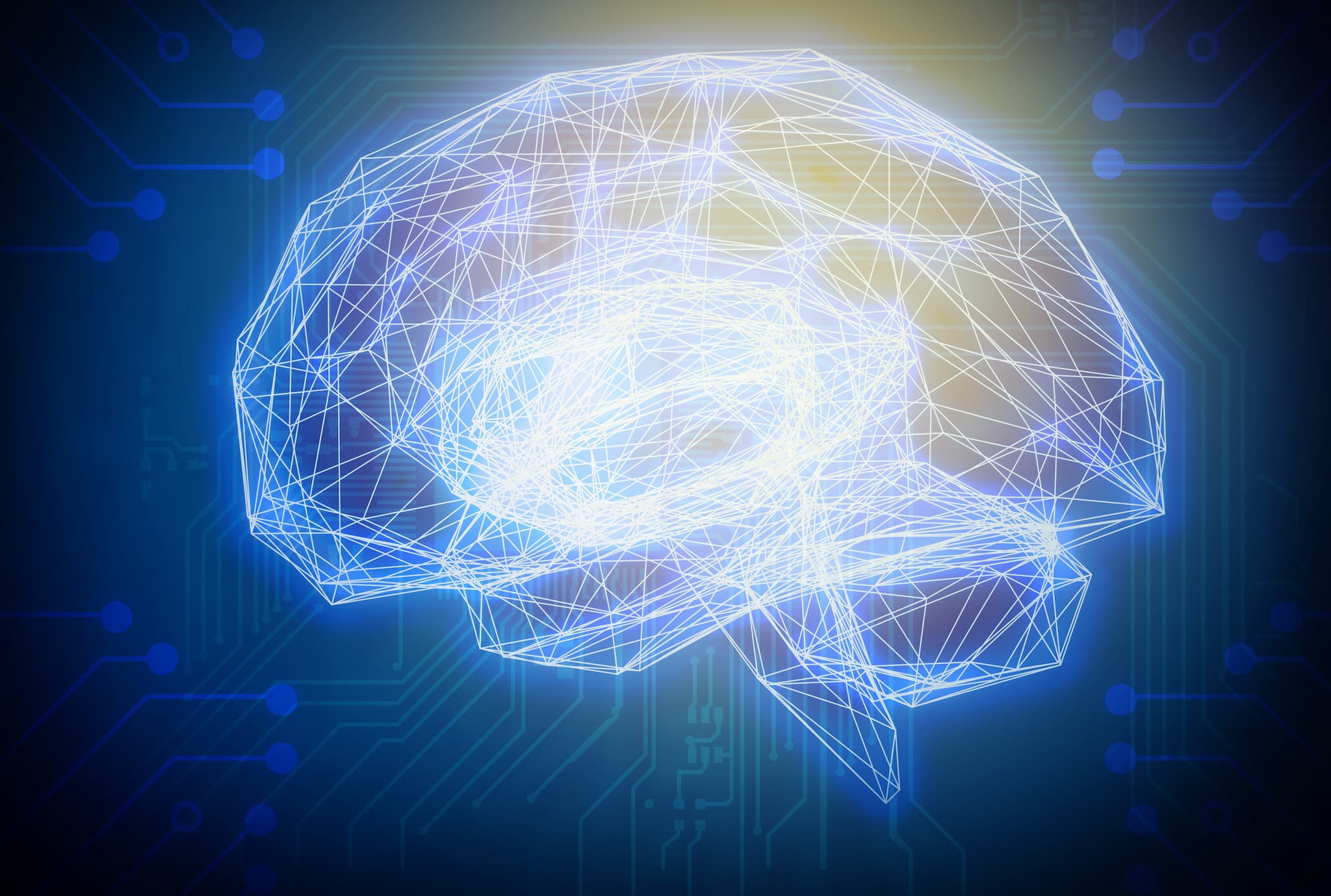 In an apparent attempt at a joke, a Twitter user sent a Business Insider tweet featuring a driverless Tesla car to Elon Musk, asking him to confirm that the development in “humanless automation” would not result in a “robotic apocalypse.” Musk replied via tweet, reaffirming his oft-repeated position that it is not automation per se, but deep AI, that poses more of an “apocalyptic” risk to humanity:

Disruption certainly. Deep AI is the real risk, though, not automation.

Disruption may cause us discomfort, but it's not a threat in and of itself. However, Musk and others do see the potential for deep AI to be world-shattering, at least for humans.

Read This Next
Shooting Feet
After Saying He Wanted an Open Algorithm, Elon Musk Just Fired the Twitter Team Responsible for Doing Just That
Bot-icelli
Sorry, But There's No Way Tesla Is Selling a Humanoid Robot Next Year
Dream Deeper
Mad Scientist Forces AI to Make Horrific Pictures Out of BuzzFeed Headlines
ElonAI
Elon Musk Says Tesla Robots Could Achieve AGI
AI Boss
Amazon Used An AI to Automatically Fire Low-Productivity Workers
More on Artificial Intelligence
Faking Face
Yesterday on futurism
Twitter Is "Verifying" Accounts With AI-Generated Faces
Zombie Stage
Yesterday on futurism
CNET Sister Site Restarts AI Articles, Immediately Publishes Idiotic Error
Series of Un4Chan...
Yesterday on futurism
Startup Shocked When 4Chan Immediately Abuses Its Voice-Cloning AI
READ MORE STORIES ABOUT / Artificial Intelligence
Keep up.
Subscribe to our daily newsletter to keep in touch with the subjects shaping our future.
+Social+Newsletter
TopicsAbout UsContact Us
Copyright ©, Camden Media Inc All Rights Reserved. See our User Agreement, Privacy Policy and Data Use Policy. The material on this site may not be reproduced, distributed, transmitted, cached or otherwise used, except with prior written permission of Futurism. Articles may contain affiliate links which enable us to share in the revenue of any purchases made.
Fonts by Typekit and Monotype.