Elon Musk Thinks AI Will Beat Humans at Everything by 2030

His bold prediction is much sooner than others'. 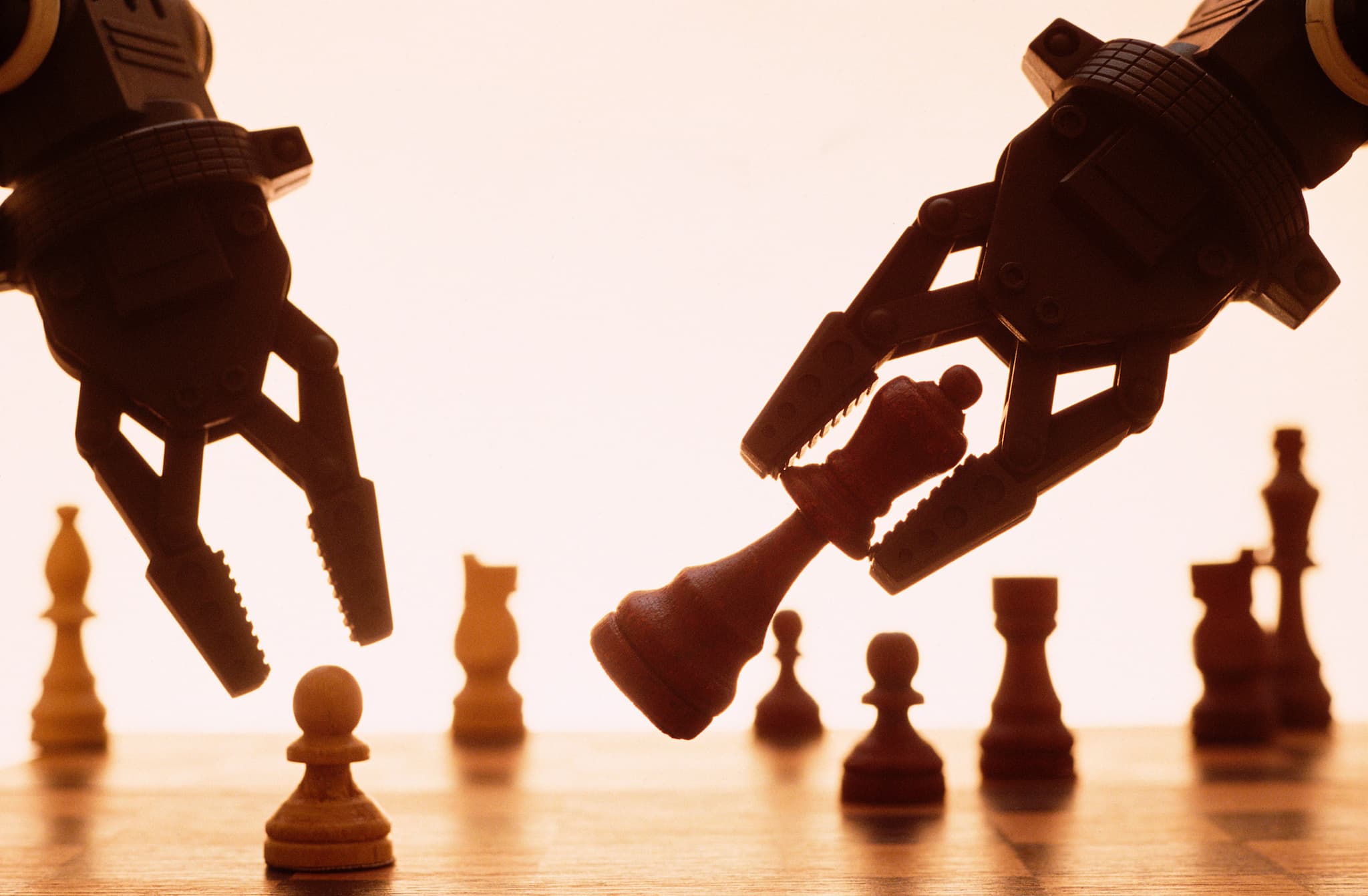 Monday, June 5, Elon Musk responded to a tweet from New Scientist that shared an article with a somewhat ominous prediction: “AI will be able to beat us at everything by 2060, say experts.” However, Musk countered by upping the ante in the mysterious department:

Probably closer to 2030 to 2040 imo. 2060 would be a linear extrapolation, but progress is exponential. https://t.co/e6gyOVcMZG

It's no secret that Musk is among those who believe that true AI is coming, and coming soon — and that it's something we need to prepare for. The New Scientist article got its headline from a recent survey of more than 350 artificial intelligence researchers that together say there is a 50% chance that within 45 years AI will outperform us in all tasks. Musk just takes issue with the timing, arguing that the prediction is too linear.

He's not alone, because when the surveyed researchers are limited by region, those from Asia predict 30 years on average, compared to the North American researchers who drag the overall average back to 45 years with their regional average of 74 years. Despite these regional differences, Musk's estimate — while still much sooner — seems less radically different when placed within this context.

Musk's solution to this issue is his famous neural lace concept. This ambitious solution would be, to summarize, easily injectable electrodes that form a neural lace; together they would both interpret and stimulate electrical activity in the brain, eventually merging with the organ itself. Current advances in transcranial direct current stimulation (tDCS) are helping neuroscientists conceive new, more effective treatments for neurological disorders and will probably serve as the next step toward neural lace.

In the meantime, it seems likely that Musk will continue to inform the world about his thoughts and predictions concerning AI.