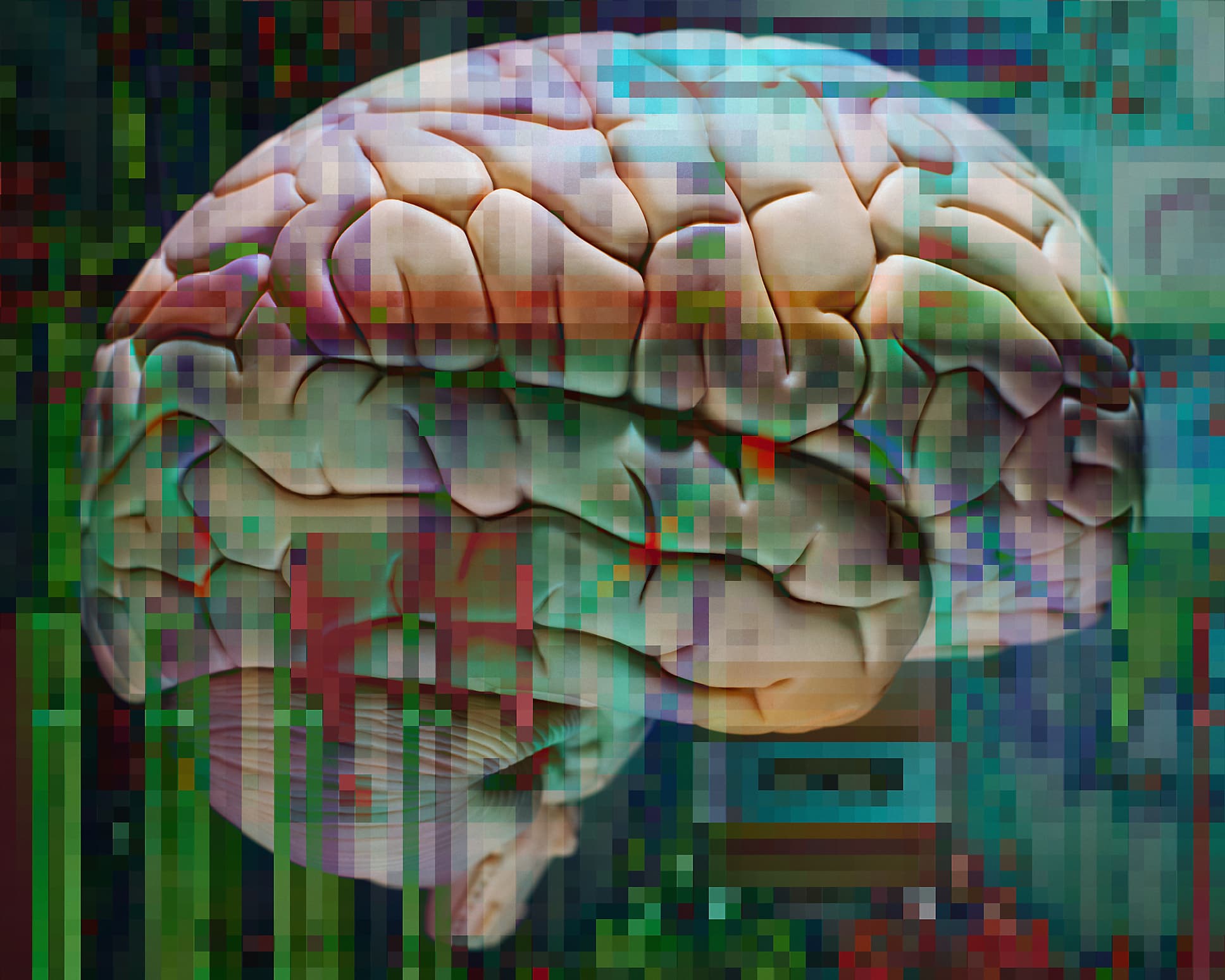 We are now poised at a time in history when brain-computer interfaces (BCI) are the obvious next step. On the brink of the automation age, we face the daunting prospect of artificial intelligence (AI) becoming more capable than ourselves. Now that touchscreens and voice recognition are part of our everyday devices, it's time for us to be able to control our electronics with our minds, and tech companies like Facebook are itching to make it happen. And in this modern age, we are also edging closer to the elimination of various diseases, and we long for life without dementia, brain damage, and neurological diseases. The BCI provides us with a way to maintain control of our world and our electronics, to heal ourselves—and maybe even allow humanity itself to level up.

Elon Musk’s ambitious solution is an easily injectable neural electrode, a neural lace, which would be able to both stimulate and interpret electrical activity in the brain. While this hasn't yet been developed, researchers are already stimulating electrical activity in the human brain using transcranial direct current stimulation, or tDCS. This is being used to treat consciousness disorders, and to help patients with minimal consciousness communicate. Researchers also have a prototype BCI in use, which people with locked-in syndrome can use to communicate.

These are simply the first steps on a more ambitious journey towards the high-level enhancement of the human brain, and by extension, of humanity itself. As envisioned, Musk's neural lace is a far more transformative solution than tDCS could ever be; tDCS simply works with the neurons that are there. The neural lace would form an entirely new layer of the brain.

Additionally, tDCS works incrementally, slowly training more and more neurons in the brain to fire more readily and more often. The net benefit comes from the sheer numbers; if enough brain cells fire, you will see a result. In a person with minimal consciousness, you might see responsiveness; in a person with normal capacity, you may see improved intelligence, sharper problem-solving abilities, enhanced creativity, or other benefits. There is certainly a demand for this kind of enhancement, as the current nootropics craze proves — and nootropics fans are often also biohackers, willing to try physical solutions like BCIs.

So, could tDCS bring forth a new humanity? Or will neural lace or something similar be required for that to be possible? If tDCS is a step toward neural lace, does the difference really matter?

While tDCS has notable potential for treating neurological diseases, its potential for enhancing human intelligence is somewhat murkier. This is especially true in the context of AI, which, alongside the need to retain human rights, is the defining condition pushing for neural lace. The kinds of problems that tDCS can tackle, beyond neurological disease or paralysis, include the need to learn faster, upload skills, or retain plasticity.

To match wits with AI in any meaningful way, a more radical amplification of the brain will be necessary. In other words, the basic idea behind the neural lace is that we can't beat AI: we're going to need to join it instead, becoming part of a human/machine merger. This is beyond the realm of tDCS, delving into a new realm of cyborg humanity.