This could transform human health. 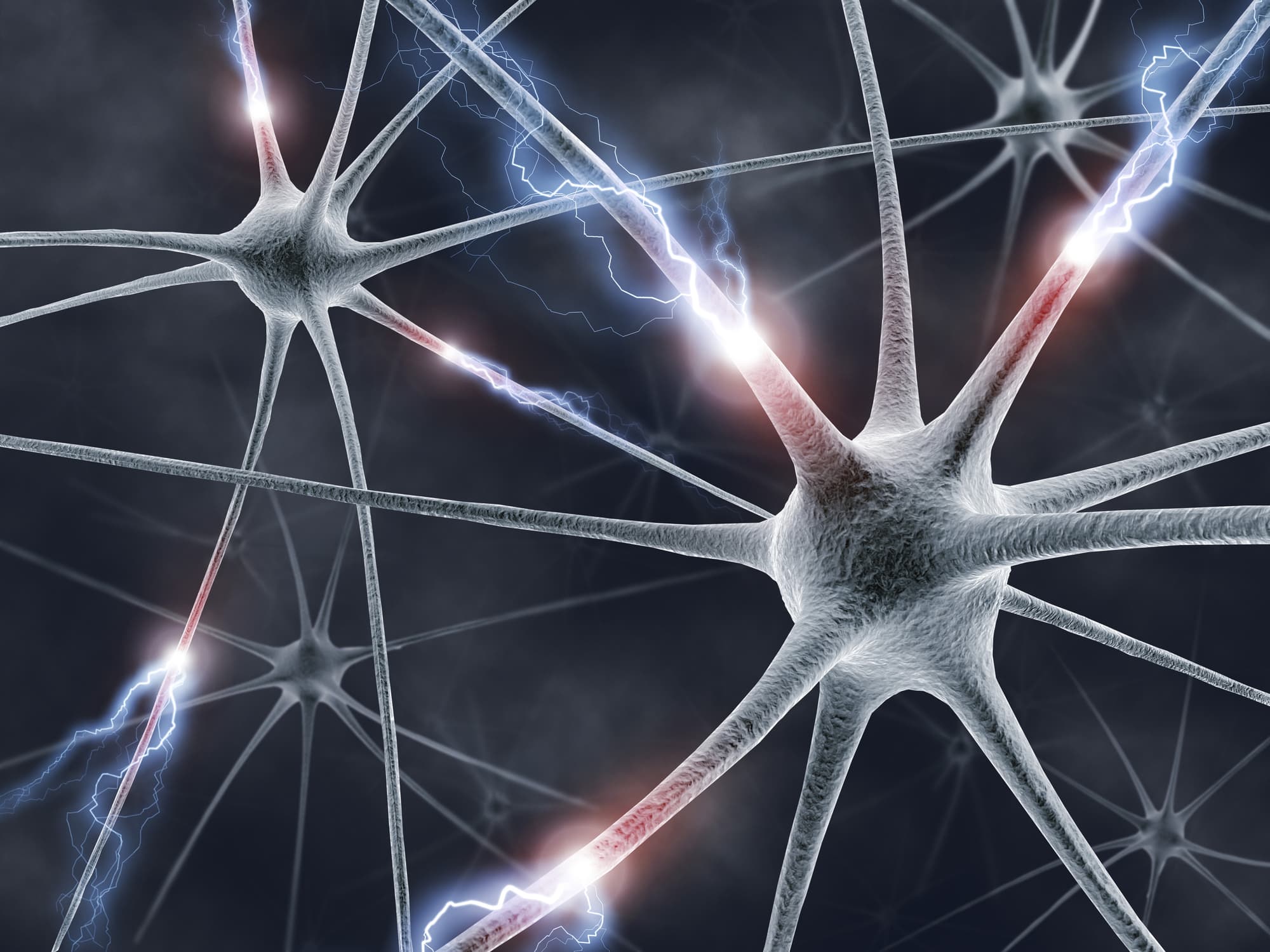 After experiencing a severe brain injury, people can slip into a coma. Some of these people begin to show signs of intermittent awareness, but are still not able to communicate. This state is called "minimal consciousness," and it can leave friends and loved ones of those who are trapped in it feeling helpless and heartbroken.

But now, researchers have found that minimally conscious people responded remarkably well to a treatment of daily 20-minute sessions of transcranial direct current stimulation (tDCS) for five consecutive days. These patients, who had been minimally conscience for at least three months, were able to respond to commands, recognize items, and, in a few cases, even communicate.

tCDS stimulates neurons with low-level electricity. In this study, recently published in Brain Injury, the tCDS treatment was applied to the prefrontal cortex, the part of the brain involved in high-level cognitive functions including consciousness. The prefrontal cortex is also connected to other important hubs in the brain, allowing it to send electrical signals outward.

Typically, those who survive the coma state for more than two to four weeks evolve into either a vegetative or higher state of consciousness, whether it be a minimally conscious state or sometimes regaining normal consciousness. These states are sometimes difficult to distinguish, because it is not possible to communicate with the patients; should this research pan out, this may improve the prognoses for many patients by making better diagnostic work possible.

The work is encouraging, but remains incomplete. While the longer periods of stimulation in this latest research led to more significantly improved consciousness, it isn't clear whether patients can sustain these improvements. If not, and ongoing treatments are necessary, a longer study will be required to ensure there are no long-term side effects.

Still, the device itself is cheap to produce and easy to use, so it's possible that long-term trialing will happen in part as volunteer patients and their families begin to use it. This medical advancement could give many families the hope of communicating and connecting to their loved ones once more.