Trump Praises Elon Musk: "He Does Good at Rockets"

Is it just us, or are these comments incomprehensible? 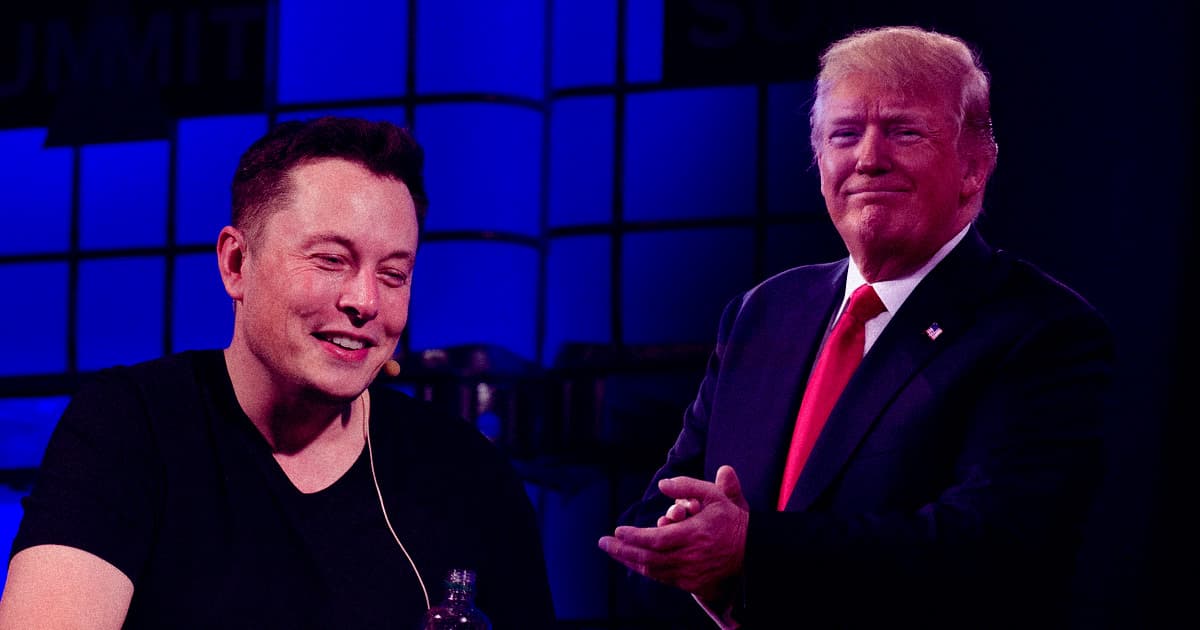 "You have to give him credit. I spoke to him very recently, and he’s also doing the rockets," Trump told Kernen. "He likes rockets. And he does good at rockets, too, by the way. I never saw where the engines come down with no wings, no anything, and they’re landing. I said, 'I’ve never seen that before.'"

Near the end of the Musk-centric portion of the CNBC interview, Trump made it clear he expects his love and support for Tesla's CEO to go both ways.

"He's going to be building a very big plant in the United States," Trump told Kernen. "He has to because we help him so he has to help us."

If Tesla is building a new U.S. factory, it has yet to announce it. It's hard to imagine Musk would trust Trump to keep the information a secret, either, so we're going to assume that Trump wasn't so much sharing a fact about Tesla's future here as he was not-so-subtly announcing his expectation that the company repay America for its cryptic "help."

But feel free to interpret it however you like.

READ MORE: Trump says Elon Musk is like Thomas Edison: 'He’s one of our great geniuses'