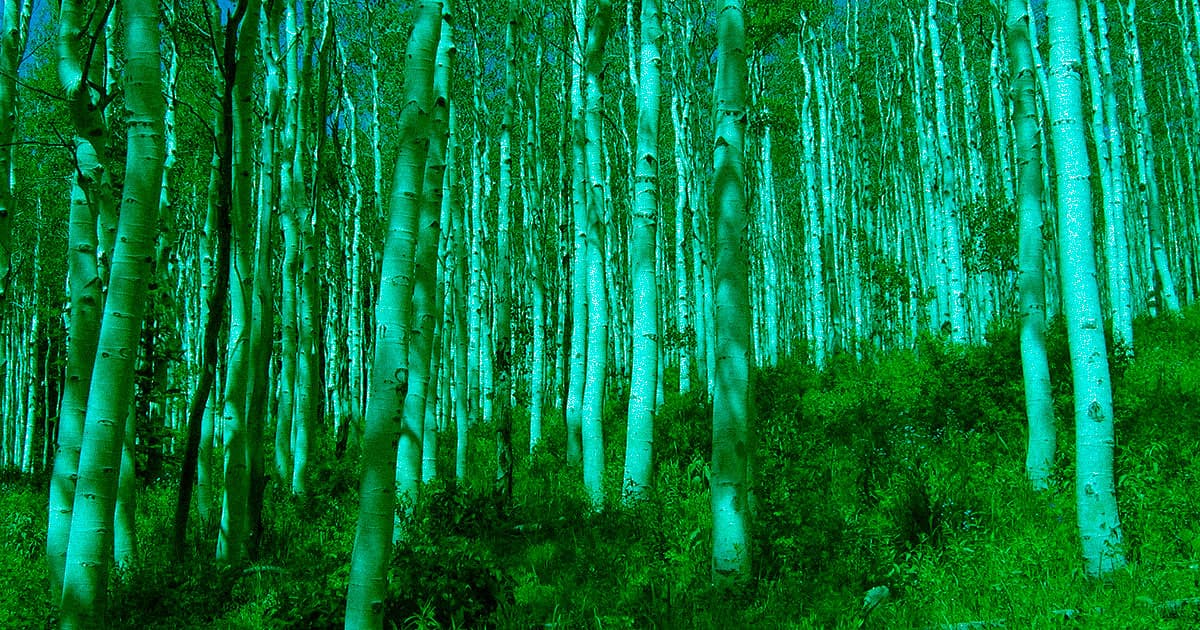 Musk pledged a million trees. Tobi Lütke is donating a million and one.

Musk pledged a million trees. Tobi Lütke is donating a million and one.

In May, YouTuber Jimmy "MrBeast" Donaldson launched #TeamTrees, a climate change campaign to raise $20 million to plant 20 million trees by 2020.

On Tuesday, Tesla CEO Elon Musk pledged a million dollars to the tree campaign, nearly 10 times more than the next-largest donation. But Musk's time atop the donor list was short-lived — on Wednesday, Shopify CEO Tobi Lütke made a pledge of his own: a million and one dollars.

The bit of one-upmanship between the two ultra-wealthy CEOs didn't stop with the tree donations, either.

After making his pledge, Musk changed his Twitter handle to "Treelon," and Lütke is now going by "Tobi 'Lorax' Lutke" on the platform, a reference to Dr. Seuss's "The Lorax," a book about an eponymous creature who claims to "speak for the trees."

In February, ecologist Thomas Crowther told The Independent that trees are "our most powerful weapon in the fight against climate change" because they suck carbon dioxide out of the atmosphere. Increasing the number of trees on Earth by about a trillion would be enough to counteract a decade's worth of human emissions, Crowther predicted.

Given that enormous figure, it's hard to say what concrete impact a comparatively meager 20 million trees could produce. But if nothing else, Donaldson's campaign — and its high-profile donors — is at least drawing attention to the potential of using trees to undo some of the damage we've inflicted upon the planet.

Fusion Futility
Elon Musk Slams Fusion, Says Future of Energy Is Wind and Solar
Sep 9
Read More
Coastal Chaos
The Doomsday Glacier Is Hanging on "By Its Fingernails," Scientists Say
Sep 7
Read More
Remember Donald?
Donald Trump Goes on Bizarre Rant Against Electric Cars
Sep 6
Read More
+Social+Newsletter
TopicsAbout UsContact Us
Copyright ©, Camden Media Inc All Rights Reserved. See our User Agreement, Privacy Policy and Data Use Policy. The material on this site may not be reproduced, distributed, transmitted, cached or otherwise used, except with prior written permission of Futurism. Articles may contain affiliate links which enable us to share in the revenue of any purchases made.
Fonts by Typekit and Monotype.