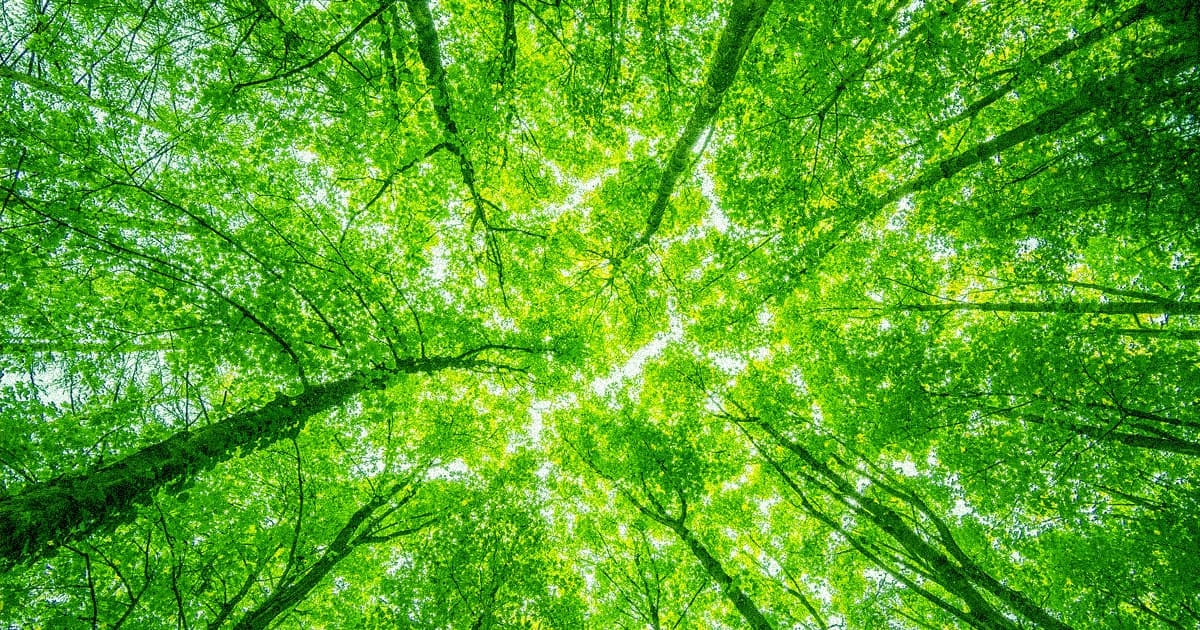 Yes, Tesla and SpaceX CEO may have to go court in December for calling somebody a "pedo" and "child rapist" — but that doesn't mean he doesn't have the capacity to do good as well.

The billionaire entrepreneur announced Tuesday that he's donating $1 million worth of trees — that's a million trees at one dollar a pop – to a campaign by YouTuber Jimmy Donaldson, better known as "MrBeast."

Donaldson's goal is to drum up $20 million to donate to the Arbor Day Foundation, an organization that claims to be the largest nonprofit organization dedicated to tree planting.

The timing is rather odd however, with the media wondering where he found enough cash for his donation. The news comes after Musk testified that he's "financially illiquid" in court filings related to a recent defamation lawsuit, as the LA Times reported earlier this month.

Cash poor or not, it's certainly convenient for the entrepreneur — donating to a tree planting organization could give him a much-needed PR boost.

According to an update by Donaldson, Musk is now in the number one spot with the most trees. Second spot goes to Donaldson himself with only 100,002 trees — a tenth as many as Musk.