Elon Musk Is "Not Smiling" Over Trump's New NASA Budget

"Perhaps there will be some future bill that makes a difference for Mars, but this is not it." 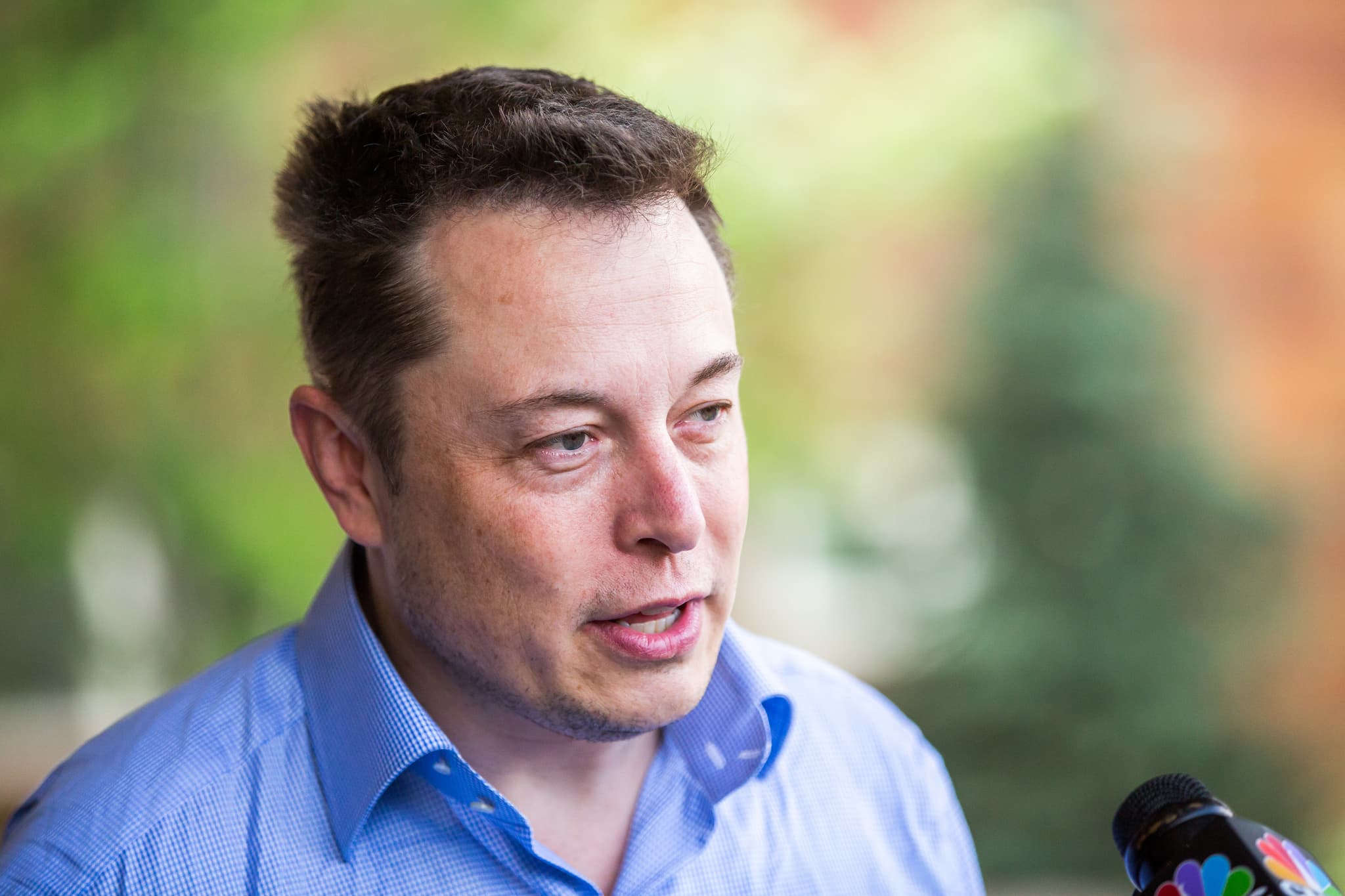 Today, President Trump signed legislation S.442, giving NASA more than $19.5 billion in funding as well as an ultimatum – get to Mars by 2033. Notably, NASA isn't going to be dealing with the same cuts as other science and medical agencies (they are set to lose enormous portions of their budget).

This prompted Recode co-founder Kara Swisher to enthusiastically tweet at Musk, "Somewhere @elonmusk is smiling." Musk, however, seemed anything but happy at the claim, responding: "I am not. This bill changes almost nothing about what NASA is doing. Existing programs stay in place and there is no added funding for Mars."

He continued, "Perhaps there will be some future bill that makes a difference for Mars, but this is not it."

@karaswisher Perhaps there will be some future bill that makes a difference for Mars, but this is not it.

Other experts tend to agree with this assesment—that this budget is not a great leap forward, but maintaining the status quo. "I think it's really more of a vote for stability," notes Scott Pace, who is the director of the Space Policy Institute at George Washington University.

Unlocking the Mysteries of Space

On the surface, this bill may seem promising. Trump has expressed support for a crewed exploration of Mars, and in his inauguration speech he said he's "ready to unlock the mysteries of space." The 146-page legislation document calls for several missions in addition to the following:

However, in addition to not securing added funds for Mars, the Trump administration recently came under fire about the ways in which new budgets cut NASA's Earth Science funds. According to

According to Business Insider, "if enacted, that budget would cut several major space agency initiatives, including the Office of Education, and seeks to terminate the Plankton, Aerosol, Cloud, ocean Ecosystem (PACE), Orbital Carbon Observatory-3 (OCO-3), Deep Space Climate Observatory (DSCOVR), and CLARREO Pathfinder missions." Notably, all of these missions are directly related to Earth and its environment.

To this end, Musk—who is a strong advocate for the environment and renewable energy—has been taking some heat regarding his involvement with Trump's science advisory board. In a 2015 speech at the Sorbonne University, he urged students to "talk to your politicians, ask them to enact a carbon tax" and to "fight the propaganda from the carbon industry."

We're running the most dangerous experiment in history.

And this was not his only call to action. At the end of the day, Musk is as much a proponent for the environment as he is for Mars. In a 2013 interview for USA Today's Innovators and Icons series, Musk stated that the current climate struggle is literally life or death: "We're running the most dangerous experiment in history right now, which is to see how much carbon dioxide the atmosphere can handle before there is an environmental catastrophe."

It now seems that, despite Musk's involvement with the Trump administration, even he cannot influence the White House in the ways he'd like...and he's not happy.