Notable missions and research will be affected. 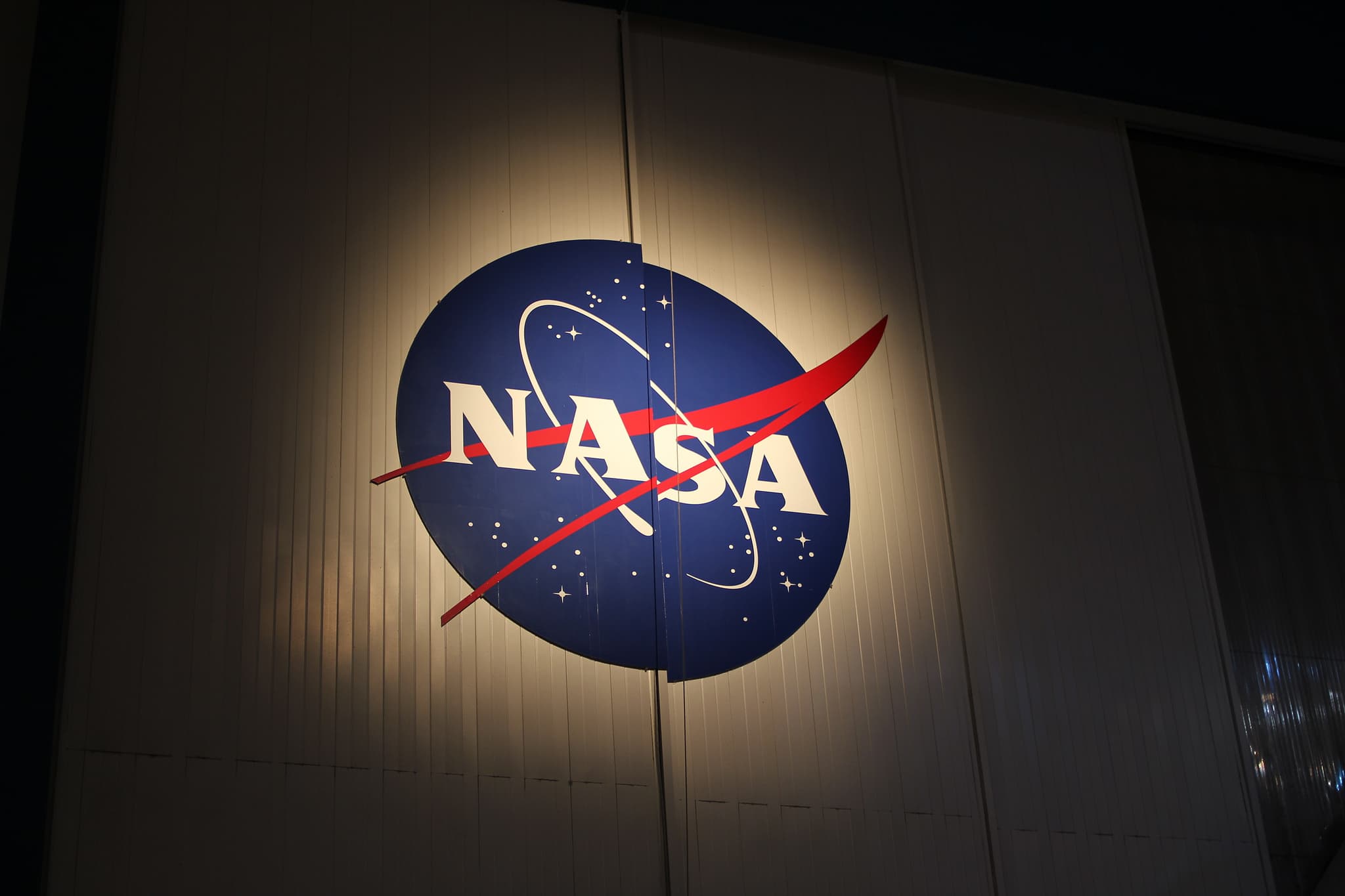 The new administration has big plans for space research and travel. It seems however, that NASA has some serious belt tightening to do, given that the 2017 budget proposal released by the White House will see $200 million cut from the space agency's current funding.

The budget would basically allot NASA $19.1 billion for the 2018 fiscal year. That’s $200 million less than the $19.3 the agency received last year. NASA administrator Robert Lightfoot did not seem surprised by the White House announcement in the statement he released.

"While more detailed budget information will be released in May, we have received a top line budget number for the agency as part of an overall government budget roll out of more than $19 billion," Lightfoot said in the statement. "This is in line with our funding in recent years, and will enable us to effectively execute our core mission for the nation, even during these times of fiscal constraint."

Lightfoot expressed his confidence that NASA will be able to continue with its work, sustain research, and develop technologies that will broaden the agency's capabilities to send humans deeper into space, even given the funding cut in the proposed budget.

While NASA isn’t facing budgetary cuts as drastic as other federal agencies, the cuts do have implications on NASA's Earth science and education programs.

"Overall science funding is stable, although some missions in development will not go forward and others will see increases," Lightfoot said. "We remain committed to studying our home planet and the universe, but are reshaping our focus within the resources available to us — a budget not far from where we have been in recent years, and which enables our wide ranging science work on many fronts."

Under the proposal, the Earth science division would take a $102 million cut compared to what it received in 2017. The budget would effectively end several Earth science initiatives, such as NASA’s carbon monitoring program and NASA’s involvement in the DSCOVR program.

Some of the other notable missions that are up for cancellation under the new budget proposal includes NASA’s Asteroid Redirect Mission and a mission to land on Europa, one of Jupiter’s moons. NASA’s education program, which the proposal described as redundant to other parts of the agency, would now be completely be scrapped. The agency’s human spaceflight program, fortunately, would mostly stay on track.

Despite these defunded programs and missions, the new budget request does draw focus to other NASA initiatives, such as commercial space travel.

"The budget supports our continued leadership in commercial space, which has demonstrated success through multiple cargo resupply missions to the International Space Station, and is on target to begin launches of astronauts from U.S. soil in the near future," Lightfoot said in the statement.

According to the proposal, NASA will continue to support and expand private-public partnerships that hope to grow civilian space travel. It seems that the new budget would be opening options for NASA to engage in “collaboration with industry” in terms of running the space station and developing deep-space habitats.