NASA Wants Private Missions to Give It a Ride to Mars

What will this mean for us getting to Mars? 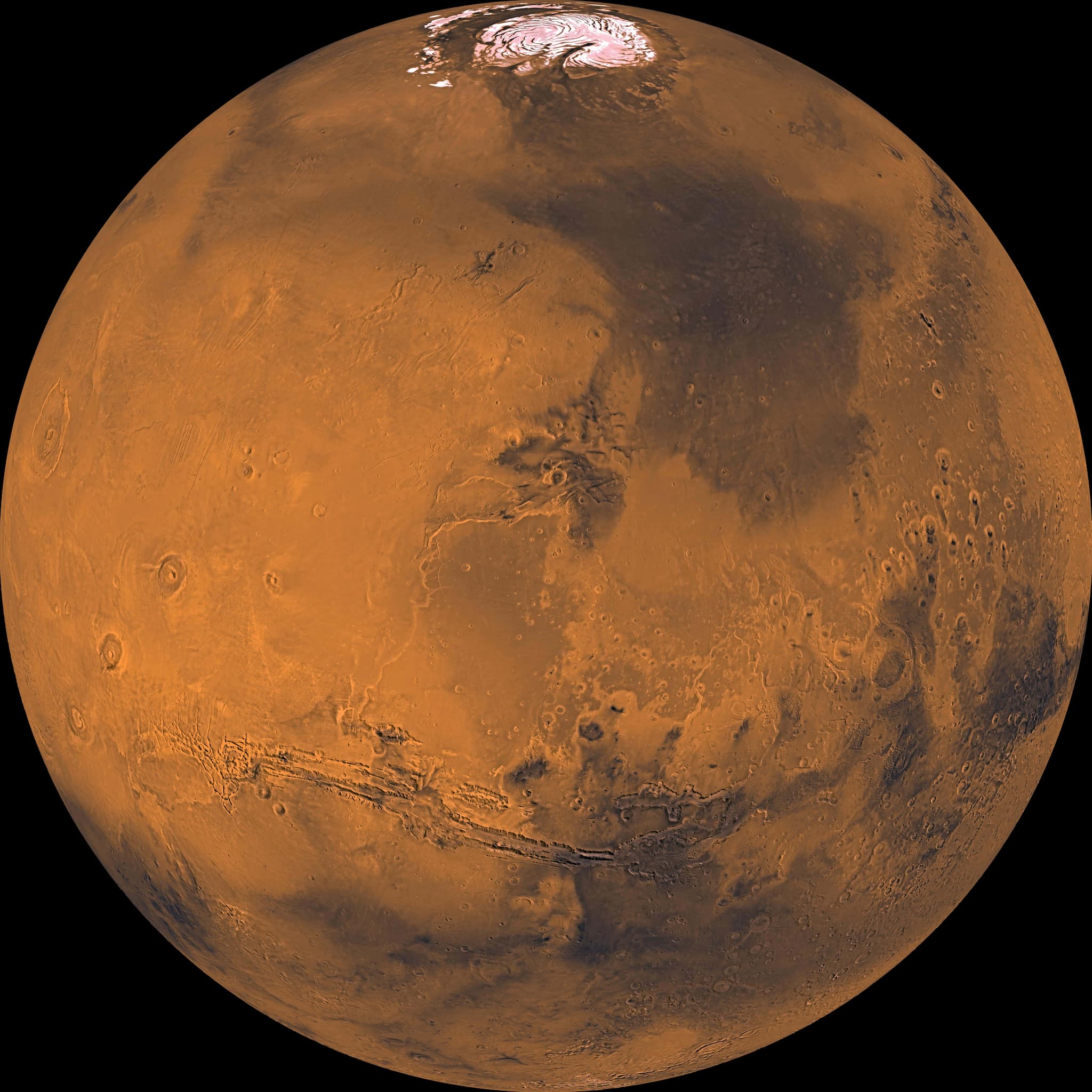 NASA made a recent public request. They stated that they were looking for opportunities to "hitch a ride" on non-NASA missions to Mars. This might sound strange at first, but it makes sense. NASA is not the only agency launching and planning to launch missions into space, and bringing smaller NASA experiments aboard privately owned ships could allow for quicker advancements in research. NASA, along with many others, has ambitious plans of eventually sending manned missions to Mars. However, in order to further our explorations into space, we must first have more information.

Relying only on the data provided by NASA missions would slow progress. Partnering with private agencies like SpaceX would not hinder any privately-funded research, it would only add to the amount and type of information gathered.

NASA has big plans for the future. They have done extensive research into the possibility of terraforming Mars, had astronauts simulate living on Mars for an entire year, and continued planning unmanned missions to the Red Planet in order to learn more. There has even been recent discussion of creating an artificial magnetic field around Mars in order to terraform it over time and make it habitable for humans.

There is a lot of work ahead if NASA wants to put humans on Mars and, hopefully, one day terraform the planet. While there have been successful unmanned missions from NASA and other organizations, joining forces will allow for this progress to accelerate for the benefit of all parties involved. This wouldn't be a merger of institutions, but rather a smart way to combine resources and eliminate waste. More frequent research on Mars will lead to better science and more informed space exploration. And, as scientists continue to develop the best ways for us to exist on the Red Planet, it is important that we better understand the mysteries of Mars.