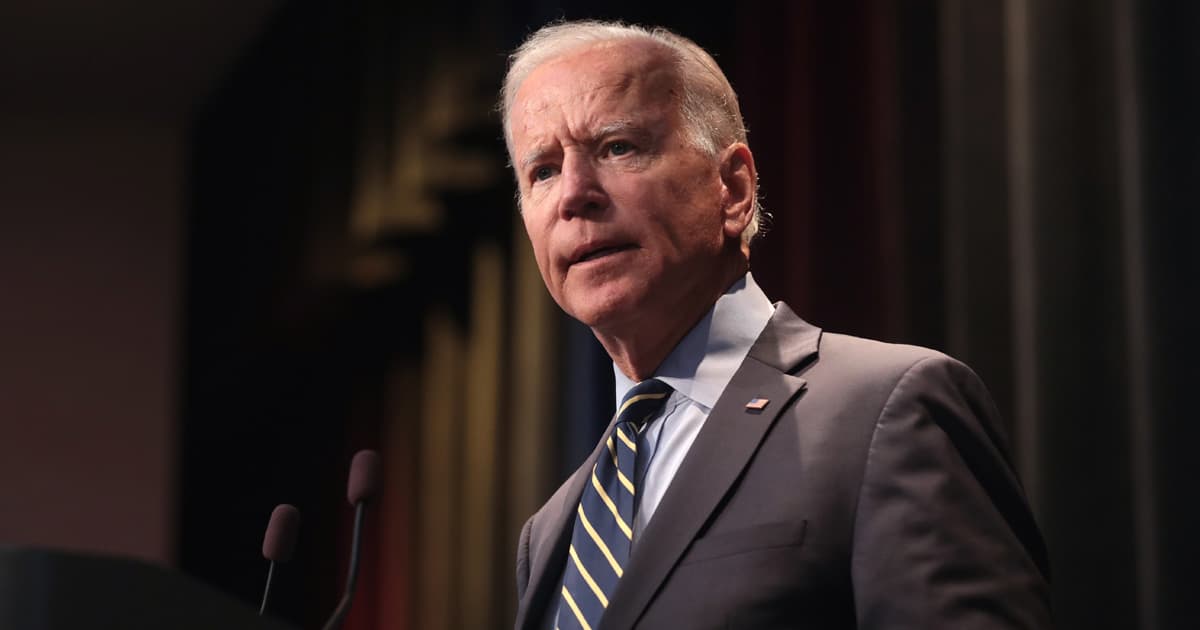 Scientists Are Thrilled About President-Elect Biden

"Our long national nightmare is over."

"Our long national nightmare is over."

Vice President Joe Biden is now the new president-elect, and scientists are thrilled about the notion of having a president who actually takes the threats of climate change and COVID-19 seriously.

"Our long national nightmare is over," University of Wisconsin Law School bioethicist Alta Charo told Nature , quoting former President Gerald Ford. "I couldn’t say it any better than that."

"It feels very much like the four-year war on science has come to an end," University of Maine ecologist Jacquelyn Gill told BuzzFeed News.

It remains to be seen how effective Biden will be at tackling important scientific issues but, if nothing else, Biden's preparation for the presidency is a sign that he's gearing up for the difficult fights ahead.

President Trump spent his entire term deregulating industries that harm the planet and defunding agencies meant to preserve it — a move that CNET reports widely damaged the public's trust in science and the institutions that perform it. It's also a pattern that stands in stark contrast to Biden's acceptance speech.

So far, Biden has already announced his coronavirus task force — which unlike Trump's doesn't include his own family or pillow salespeople. He's also vowed to bring the U.S. back into the World Health Organization and the 2015 Paris climate agreement.

"It is testament to the strengths and resilience of US science that it has weathered the past four years," James Wilsdon, a social scientist at the University of Sheffield, told Nature. "It can look forward now to a period of much-needed stability and support from [Biden's] administration."

Sexy Masks
Study: Face Masks Make People Look More Attractive
Jan 13
Read More
Stranded
Man Lost at Sea for 30 Days Says It Was a "Nice Break" From Pandemic
10. 8. 21
Read More
Throwing Memes
Chinese State News Agency Floods Social Media With Anti-America COVID Memes
8. 10. 21
Read More
+Social+Newsletter
TopicsAbout UsContact Us
Copyright ©, Camden Media Inc All Rights Reserved. See our User Agreement, Privacy Policy and Data Use Policy. The material on this site may not be reproduced, distributed, transmitted, cached or otherwise used, except with prior written permission of Futurism. Articles may contain affiliate links which enable us to share in the revenue of any purchases made.
Fonts by Typekit and Monotype.