Should Biden reverse Trump's decision to leave the WHO? 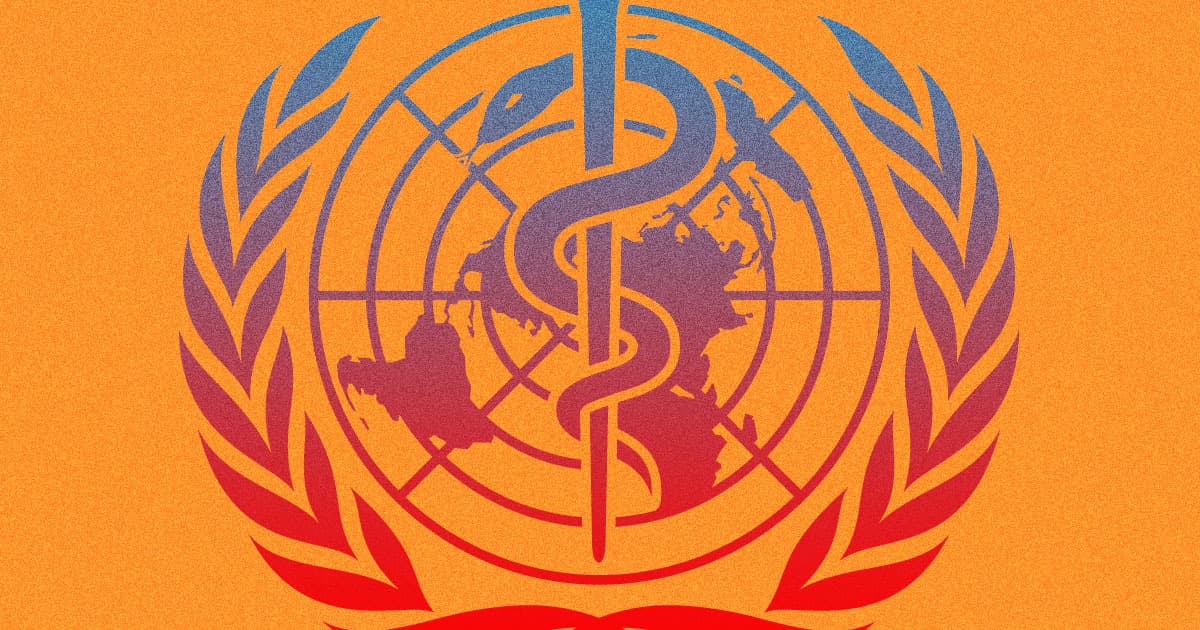 As of this morning, it's looking overwhelmingly likely that Democratic contender Joe Biden will win the presidential election.

If that comes to pass, and he's sworn into office on January 20, 2021, he's already committed to a laundry list of future-facing policy changes in the realm of science and technology, from rejoining the Paris climate accords to reinstating net neutrality.

Another of Biden's promises will have particular significance during the ongoing coronavirus pandemic. Back in July, he promised to reverse the incumbent Donald Trump's controversial April decision to leave the World Health Organization — the United Nations' agency that oversees and coordinates global public health efforts.

"Americans are safer when America is engaged in strengthening global health," Biden said at the time. "On my first day as President, I will rejoin the WHO and restore our leadership on the world stage."

The move wouldn't just be a rebuke to his predecessor. Experts called the move a "dangerous gamble" and "unequivocally dangerous," and entrepreneur and philanthropist Bill Gates slammed the move as being "as dangerous as it sounds."

Leaving the WHO seemed particularly reckless in the United States, where the pandemic had already spiraled out of control, surpassing the toll even in China, where it originated. COVID deaths in the US have now surged past 235,000, and daily infections are now hitting daily record highs — harbingers of what could be a brutal period of weeks or months during the waning days of the Trump administration.

Biden's plan to fight the pandemic once he's in office include widespread free testing, support for the development and distribution of a vaccine, and an economic stimulus to help workers in the flailing economy. He's also committed to common sense measures that have eluded the Trump administration, including daily reports from the White House and empowering federal agencies to help with the effort.

It's likely, though, that Biden will inherit a disastrous domestic COVID scenario after a sporadic and chaotic response by the Trump administration — the first and perhaps most difficult challenge of his presidency.

More on COVID: MIT Algorithm Detects COVID-19 in the Sound of Your Cough

10.19.22 Studies
Scientists Deny Making Deadly Horror COVID in a Lab
10.07.22 Developments
Rabidly Anti-Abortion Politician Reportedly Paid for Girlfriend's Abortion
9.20.22 Developments
Biden Really Screwed Up When He Said the "Pandemic Is Over"
9.07.22 Developments
Audio Surfaces of Dr. Oz Saying Some Incest Is Okay, and Also His Daughters Don't Like How He Smells
8.12.22 Developments
The CDC's New COVID Guidelines Are Pretty Stupid Even by American Standards