Leaders around the world are condemning Trump's decision. 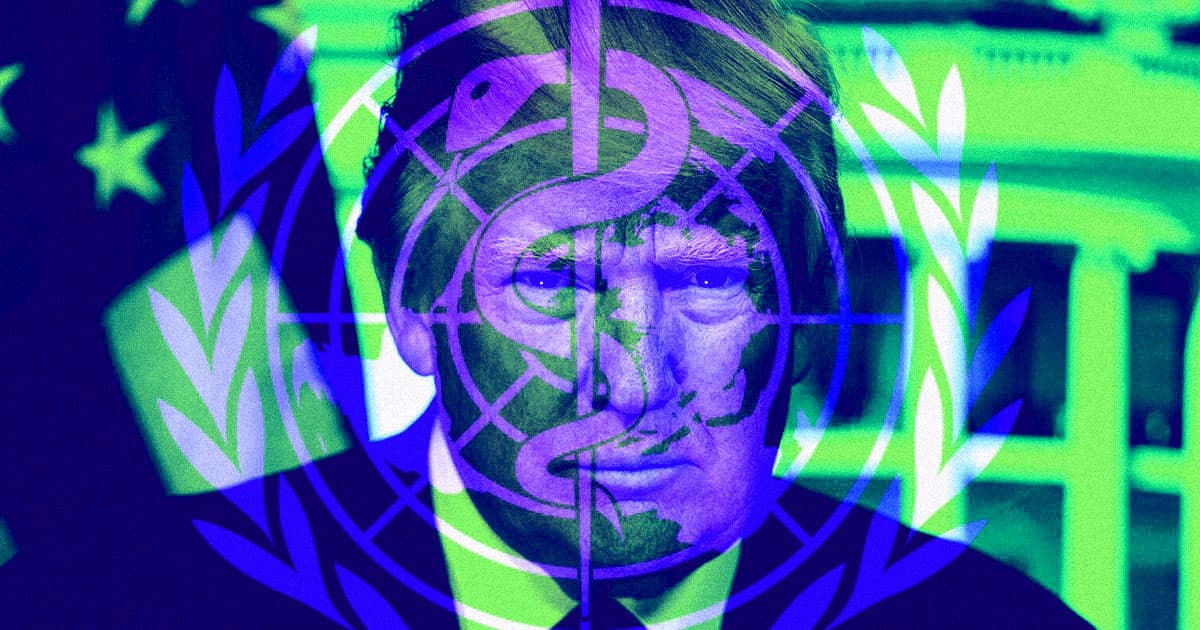 U.S. President Trump has found his latest scapegoat for the coronavirus pandemic: on Wednesday, he announced that he revoking all funding for the World Health Organization (WHO), a prominent agency of the United Nations that promotes global health.

Trump first threatened to defund the WHO last week, but backed down after he was publicly challenged. Now he's followed through, according to The Atlantic, in what seems to be yet another instance of Trump distracting from his own failures and punishing organizations that criticized him.

If it strikes you as unwise to defund the international organization that responds to global outbreaks in the middle of the coronavirus pandemic, you'd be in good company: Leaders and other prominent figures have been criticizing Trump's decision all day.

Simon Coveney, Ireland's foreign minister, described the move as "indefensible," according to The Financial Times. Microsoft co-founder and philanthropist Bill Gates tweeted that withholding funds from the WHO "is as dangerous as it sounds."

Halting funding for the World Health Organization during a world health crisis is as dangerous as it sounds. Their work is slowing the spread of COVID-19 and if that work is stopped no other organization can replace them. The world needs @WHO now more than ever.

Heiko Maas, Germany's foreign minister, tweeted that Trump was in the wrong to blame the WHO for the pandemic.

"One of the best investments is to strengthen the UN, and above all the underfunded WHO, to strengthen, for example in the development and distribution of tests and vaccines," he said, as translated by Twitter.

READ MORE: The WHO Defunding Move Isn’t What It Seems [The Atlantic]

More on the WHO: WHO Special Adviser: Trump’s Coronavirus Remarks Were “Incoherent”