"He just revealed how ignorant he is about the situation." 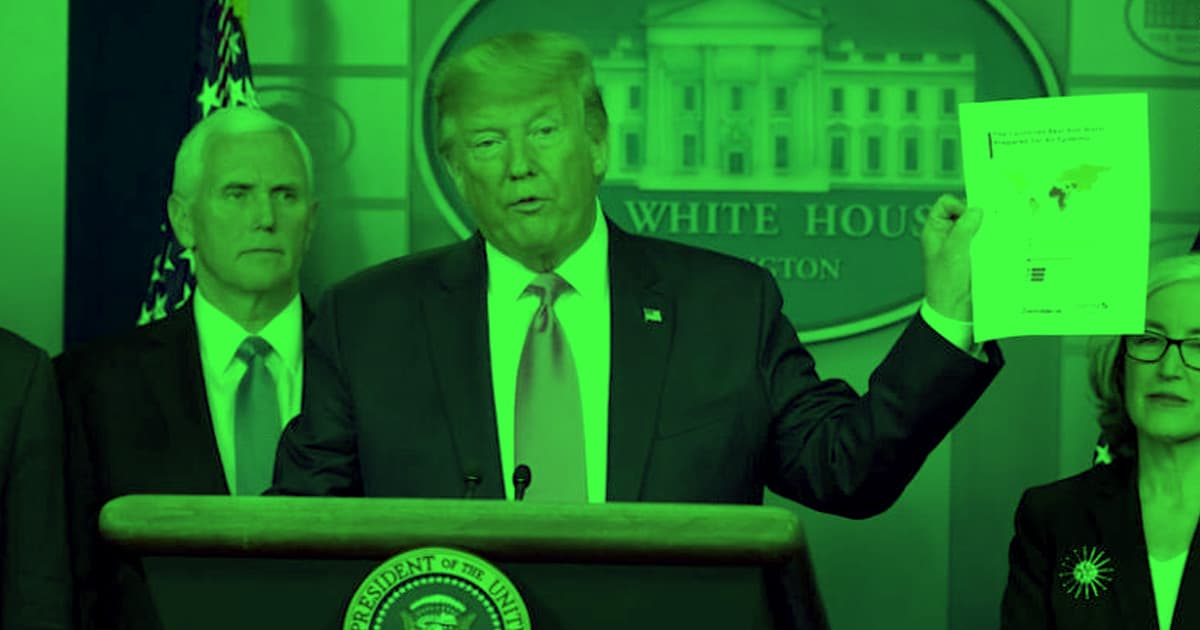 A special adviser to the director-general of the World Health Organization (WHO) roasted U.S. President Donald Trump's response to the global coronavirus outbreak during an appearance on MSNBC's "Hardball" this week.

"I found most of what he said a little incoherent," said Dr. Ezekiel Emanuel, a former health policy adviser in the Obama White House. "You know, [Trump's] a guy that admitted that he’s surprised that 25,000 to 69,000 people each year die of the flu. That just tells you how little he actually knows about public health and about the health of the American public."

Emanuel was responding to Trump's dubious Wednesday remarks about the COVID-19 outbreak and controversial decision to delegate the response to Vice President Mike Pence, who has a controversial record dealing with public health issues.

But Emanuel seemed particularly peeved by Trump's remarks, which he said betrayed a deep ignorance of the science behind the crisis.

"He just revealed how ignorant he is about the situation," Emanuel said. "We don’t know how similar or dissimilar this is to the flu."

"We know one thing. It is actually more communicable than the flu. It passes between people very, very easily."

You can watch the full clip below:

"I found most of what he said incoherent."

More on COVID-19: Trump Appears to Confuse Coronavirus With Ebola