Wait, what? Trump claimed that the virus "miraculously goes away" in warmer weather. 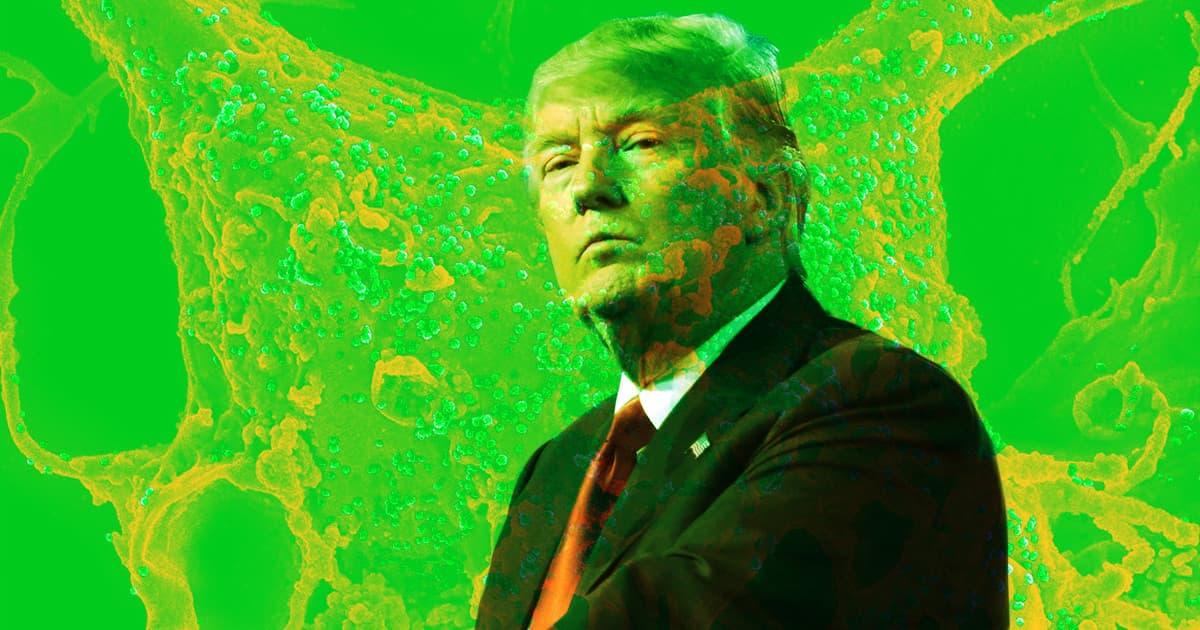 While President Trump rails against the media and political opponents for creating panic over the ongoing COVID-19 outbreak, both Republican and Democratic lawmakers are urging him to ramp up the government's response.

Trump made eyebrow-raising claims during a public address on Wednesday, according to The New York Times, dubiously claiming that the virus "miraculously goes away" in warmer weather.

Trump's longstanding reputation for playing fast and loose with facts and evidence has shaken even his supporters' confidence in his ability to handle the coronavirus response, the NYT reports, and could prove dangerous during a time when the public needs accurate and transparent warnings.

Thankfully, there are some ways that Congress has pushed for a more comprehensive response.

On Wednesday, Congressional leaders from both parties met to discuss funding an emergency response package, Politico reports. And the numbers they were throwing out, expected to end up somewhere between $6 and $8 billion, vastly exceed what Trump previously said he would dedicate to the government's efforts to contain and combat the coronavirus.

Previously, the Trump administration requested just $2.5 billion, a number that lawmakers across the political spectrum seem to agree is not nearly enough.

Also contentious was Trump's refusal to assign a leader to the government's response, leaving it in the hands of Health and Human Services Secretary Alex Azar, Politico reports. He then handed the reins to Vice President Pence — seen here demonstrating exemplary hygiene — only after mounting political pressure on Wednesday.